WASHINGTON — Maryland lawmakers are considering a bill that might give women who want to give birth at home more…
Listen now to WTOP News WTOP.com | Alexa | Google Home | WTOP App | 103.5 FM

WASHINGTON — Maryland lawmakers are considering a bill that might give women who want to give birth at home more options.

House Bill 9 would license certified professional midwives, allowing them to operate in the state.

“When certified professional midwives attend births in Maryland, yes, they are operating outside the law,” says Alexa Richardson of Birthwise, D.C.

Richardson is working with legislators in Annapolis to change the law. Under current law, the only midwives allowed to offer home birth services are certified nurse midwives. Richardson says she opted out of that course of study because, in her words, it focuses on the hospital birth experience, not home births.

“There are between six and eight certified nurse midwives that serve the entire state of Maryland,” says Richardson.

Supporters of HB9 say licensing midwives would allow women across the state to have more options.

Opponents have argued that hospital births are safer, and that 99 percent of births take place in hospitals. Home birth advocates say women should have the option of having their children in a home setting.

The bill that would create a licensing process for certified professional midwives is in committee in Annapolis. A companion Senate bill has also been filed. 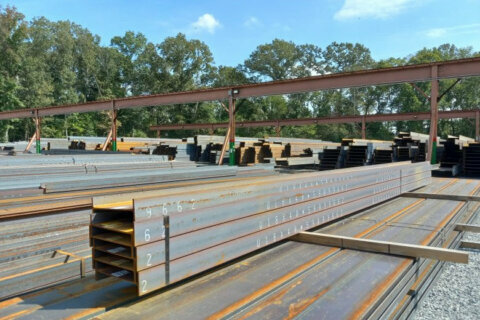