Home » Marine Corps Marathon » The winners of the…

The winners of the 2017 Quantico Triathlon and 12K

More than 1,600 people took part in this year's Quantico Triathlon and 12K. Check out photos of this year's winners and participants.
(1/13) 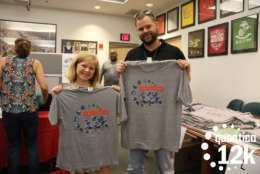 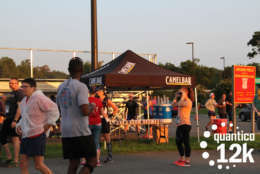 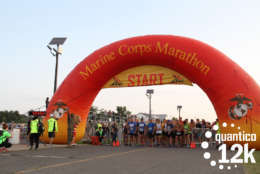 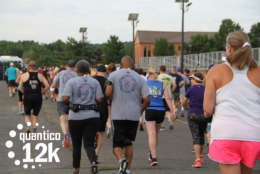 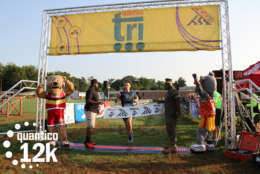 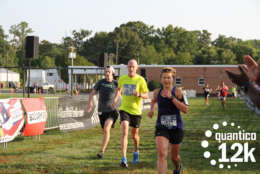 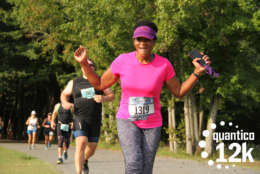 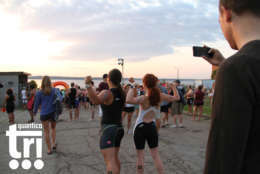 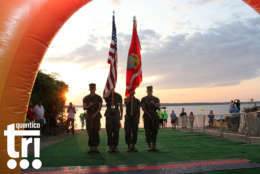 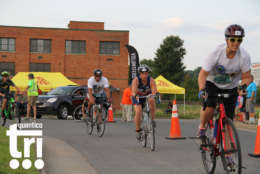 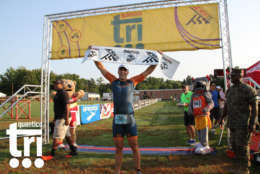 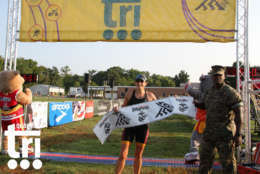 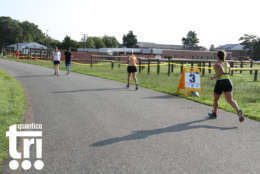 WASHINGTON — The more than 1,100 runners and triathletes who took part in the Quantico 12K or the Quantico Triathlon could not have asked for a better day.

That’s an impressive time, but Henkel actually recorded an even faster finish of 1:05:07 in 2015 when he finished second in the Quantico Tri.

“I love this Tri,” Henkle said. “You swim in the Potomac and it’s fun, but the bike is really cool because the Marines are out there directing you. They’re just so awesome … they make me go faster because they’re cheering for me.”

On the women’s side, 38-year-old Kate Murray of McClean, Virginia, came in first place. She finished the swim, bike and run in 1:14:35.

“It was perfect weather,” she said. “I race a lot of triathlons, but this is the first time doing this race and it was really fun.”

Air National Guardsman Travis Boltjes, 38, of D.C. came in first place out of more than 600 runners in the 12K.

“It’s a great event, the Marines really did awesome with this today,” he said at the finish line.

Rick Heyward, a 51-year-old from Williamsburg, Virginia, won the Masters award in the Quantico Tri finishing in 1:11:52. Kari Stover, 51, of Baltimore, Maryland, won the award among women with a 1:17:25 finish time.

Both events were sold out, with the triathlon doubling in size since it began in 2013. The 12K field also increased by 10 percent before its sellout. 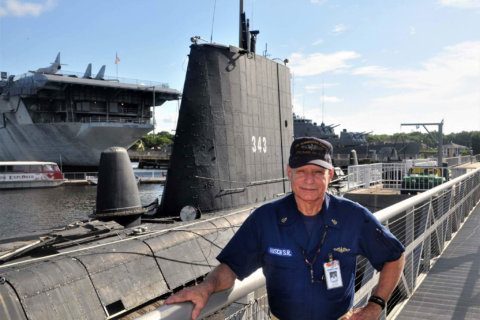 His last marathon: Navy vet, 73, runs to honor those who didn’t make it home