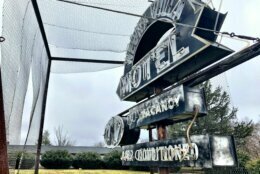 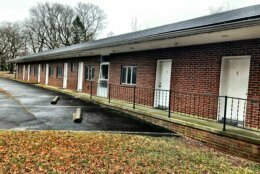 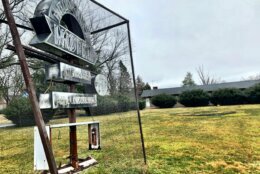 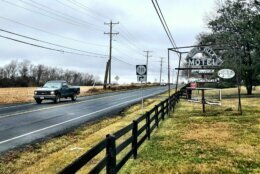 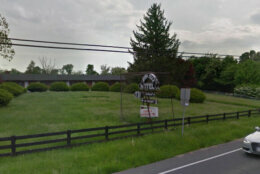 Loudoun County, Virginia, often tops national wealth rankings, but a shortage of affordable housing poses a problem — and not everyone can agree on a solution.

On Route 7, near Loudoun County’s Round Hill community, plans to build a 28-unit micro-cottage community on the site of the former Weona Villa Motel are moving forward, despite some concern from neighbors about increased traffic and reduced property values.

Last year, the Tree of Life Ministries announced plans to build the micro-cottage community, to be rented to elderly and disabled people, on the site of the eight-room motel, which closed in 2007.

Initially, the plans called for 32 micro-cottages that would resemble duplexes. Each would have a living-dining-kitchen area, one bedroom and a bathroom. The units would share a utility room.

However, Tree of Life Executive Director Paul Smith told WTOP on Tuesday, “The incoming plan right now is for 28 cottages, most likely detached, rather than duplex.”

Smith said they are still in the conceptual design stage, “but we also hope to offer some two bedroom options also.”

In an email, Smith said a small team “is helping guide the process, including civil engineers, architects, construction/design and legal professionals.”

The recent “tiny house” and “micro apartment” phenomenon has been adopted in much of the region, as people choose to avoid oversized — and overpriced — homes.

The Round Hill Town Council voted last week to make it possible to extend town water and sewer facilities to the former motel site, which sits outside of town limits, if the project meets certain criteria, including maintaining the historic character of the town, established in 1900.

Mayor Scott Ramsey told WTOP the town is waiting for a more complete application to be developed before making a decision on whether to have the town utilities serve the project.

”We have opened the door for applicants to put forward creative solutions for housing those without many in the local market,” Ramsey said. 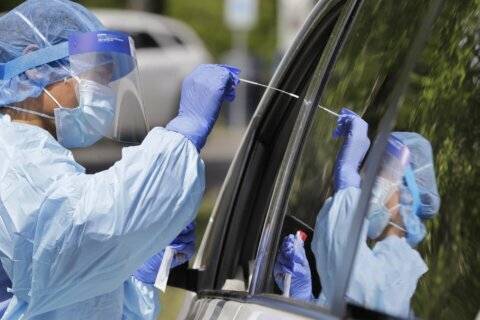