A Loudoun, County, Virginia, rescue squad volunteer was charged Wednesday after an investigation revealed that he had an inappropriate relationship with a minor.

An investigation by the Loudoun County Sheriff’s Office Special Victims Unit determined that Jacen Martin, 23, of Purcellville, engaged in a relationship with a juvenile he met while working with the Hamilton Volunteer Rescue Squad.

Martin’s contact with the victim became known on June 22, and he was suspended from the Loudoun County Combined Fire and Rescue System.

The age and sex of the minor has not been released to protect the identity.

Martin is charged with contributing to the delinquency of a minor and possession of child pornography.

He was released from the Loudoun County jail on a $2,500 secured bond. 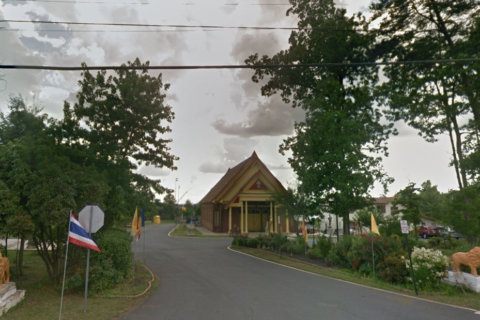 Group tries to rob Virginia Buddhist temple; may have stolen from others 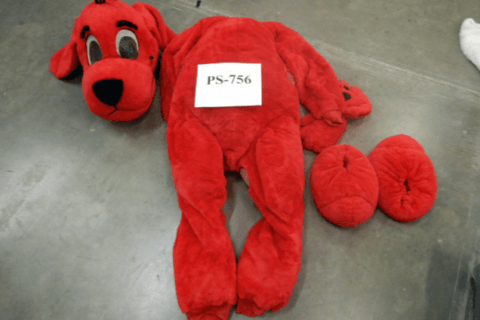