Loudoun Co. votes to find out cost of widening a portion of Va. 7

Loudoun County Supervisor Suzanne Volpe made a motion calling on county staff to find out how much it would cost to widen Virginia Route 7 from three lanes to four.
Listen now to WTOP News WTOP.com | Alexa | Google Home | WTOP App | 103.5 FM

WASHINGTON — Additional development has loaded more traffic onto a section of Virginia Route 7 in Loudoun County, and leaders there are looking into widening it.

County Supervisor Suzanne Volpe said it can be tough for drivers to jockey for position while traveling eastbound on Route 7 from the Loudoun County Parkway to Route 28.

“You have to pop over to get actually on to Route 7, and then you have people who are then trying to pop over to the right to get over to Route 28,” she said at Thursday’s board meeting.

So Volpe made a motion calling on county staff to find out how much it would cost to widen that stretch from three lanes to four.

“Take the ramp, have it continue on as a travel lane and then become the lane onto Route 28, so that way in the future you won’t have that switching problem,” she said.

Several other supervisors voiced their support, and the motion passed unanimously.

“It looks like we only have maybe two or three property owners to even talk to, and possibly a portion of this is actually in the VDOT right of way, which would make it even easier,” Volpe said. “We’re hoping that it won’t be too expensive.”

The county has already been discussing widening other parts of Route 7 and adding interchanges as part of its long-range plan to turn it into a limited-access highway. 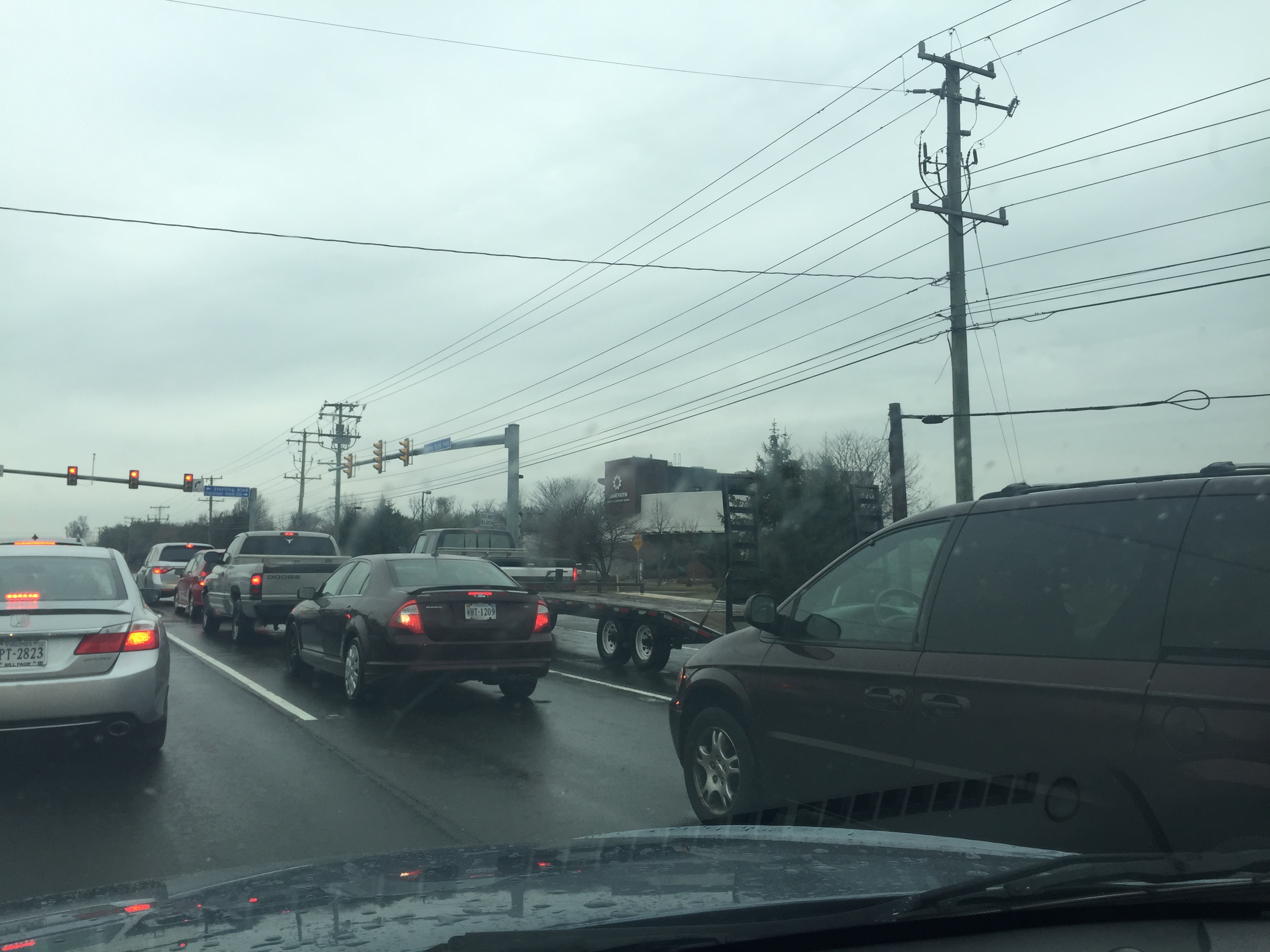 Route 28 widening project set to be approved after delay