An Aldie, Virginia, man died Sunday morning after being struck by a car while walking south along Loudoun County Parkway. The driver of the car has been arrested and charged.
Listen now to WTOP News WTOP.com | Alexa | Google Home | WTOP App | 103.5 FM

WASHINGTON — An Aldie, Virginia, man died Sunday morning after being struck by a car while walking along Loudoun County Parkway.

The driver of the car was arrested and charged.

Muhammad S. Khalid, 66, was struck by the car just before 7:40 a.m. while he was walking southbound toward Dulles West Boulevard. He died at the scene.

The driver of the car was also heading southbound on Loudoun County Parkway. He was identified as Opoku Atuahene, 38, from Manassas.

Atuahene stayed at the scene and a witness called 911, according to Loudoun County police.

Atuahene was arrested and charged with involuntary manslaughter and driving under the influence, police say.

He is being held at Loudoun County Adult Detention Center.

The road was closed for four hours after the crash and traffic was diverted onto U.S. 50. 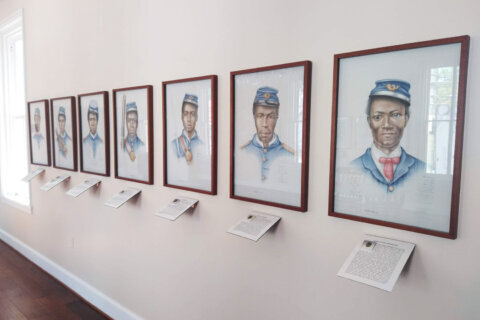