Virginia traffic puzzle is one piece closer to relief 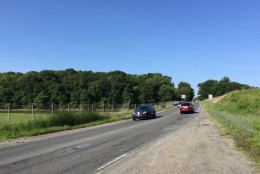 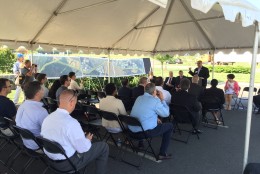 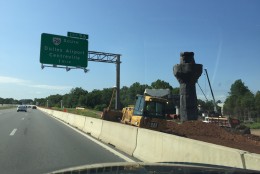 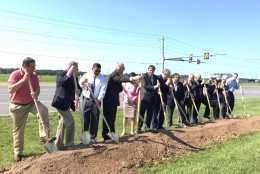 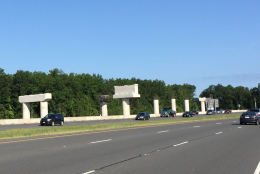 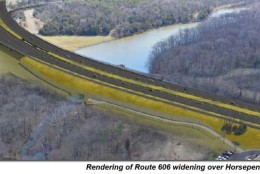 WASHINGTON — Consider it an angioplasty to help the heart of Dulles.

The two-and-a-half year project in Loudoun County will broaden Route 606 west of Dulles Airport from two lanes to four between the Dulles Greenway and Evergreen Mills Road, which is near Route 50.

Road widening projects already are underway on Routes 50 and 28 in the Dulles area.

“You’re going to have a much easier way to get from one end of Loudon County to the other and really to get east to west at the same time.” Letourneau says.

Construction for the new traffic lanes will be alongside the two lane road currently in use, so there should be limited impact on traffic.

“You can’t shut down lanes, there’s only one in each direction!” Letourneau says. He assures driver that if lane closures are needed, they only would occur at night. Speed limits will be reduced from 55 to 45 miles per hour in active construction zones.

Right of way options will allow that portion of Route 606 west of Dulles Airport to later be expanded to six lanes if needed. The construction project will include a shared use path for bicycles and pedestrians.

The $107.7 million, five-mile widening effort is a multi agency collaboration of the Virginia Department of Transportation, Loudoun County and the Metropolitan Washington Airports Authority.

Letourneau notes the project is especially important for the Silver Line Metro Station being built at Route 606 and the Dulles Greenway. The Loudoun Gateway Station will be the next to last station of the Silver Line that ends at the Ashburn Station.

“Fifty thousand people south of Route 50 need access to that metro station – even from as far south as Prince William County. And this is going to be one of the corridors that they’re going to use.”

Construction on Metro’s Silver Line is expected wrap up by 2020.