A D.C. teen whose body was found shot in a wooded area of Montgomery County, Maryland, had been reported missing seven times since 2018.

A D.C. teen whose body was found shot in a wooded area of Montgomery County, Maryland, had been reported missing seven times since 2018.

Montgomery County police continue to investigate 19-year-old Sara Gutierrez-Villatoro’s death as a homicide, after a passerby reported finding her body last Friday off a path in Dickerson, Maryland.

However, starting in January 2018 when she was 17, members of her family reported her missing seven times.

In several of the seven missing persons reports — including the final one filed in January of this year — officers noted that Gutierrez-Villatoro was struggling with mental illness and abuse trauma.

D.C. police confirmed that she was not considered a missing person at the time of her death.

Montgomery County police have not released any information about a potential suspect in her killing. 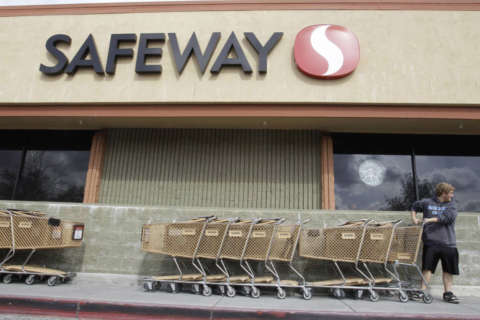