A former employee of St. Albans School in Northwest D.C., who once lived in student dorms, has been sentenced by a federal judge to six years in prison for transporting child pornography over state lines.

This comes after 50-year-old Paul Wilson admitted in a plea deal to downloading sexually explicit images of girls as young as 8 years old.

Prosecutors said some of the images were downloaded in 2013, while Wilson was serving as a “dorm master” at the school and living alongside underage students. According to court documents, Wilson was also an IT specialist who prosecutors claim tried to cover his tracks with the use of “sophisticated techniques.”

Wilson was fired and banned from St. Albans School in 2015, when the school learned he was under investigation.

In a recent investigation into possible sexual abuse at National Cathedral-affiliated schools, there was no evidence that his conduct involved St. Albans students.

“Although the investigation did not uncover evidence that Wilson has engaged in hands-on sexual assault of any children, his decision to seek employment at a school for children and to download child pornography while living among minor students was, at the least, deeply concerning and exceedingly reckless, and it demonstrates that he poses a risk of danger to the community,” prosecutors wrote.

The U.S. attorney asked the judge for more than eight years prison.

After serving his six-year prison sentence, Wilson will be on supervised release for 10 years and must register as a sex offender. 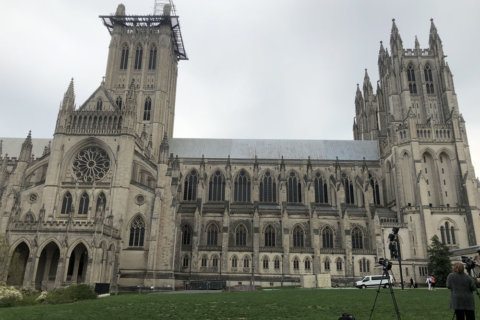 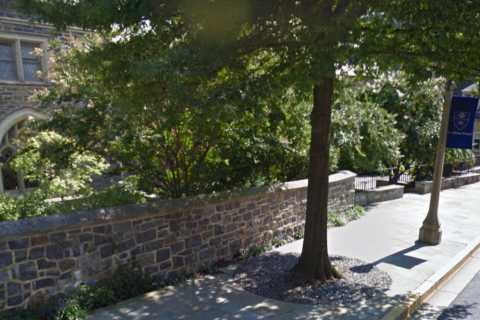 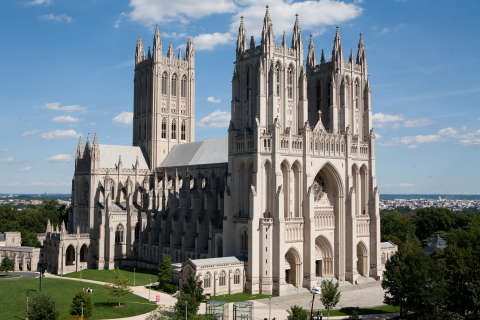