More than 2 million families in the Washington area are spending nearly a third or more of their income on keeping a roof over their head. And for people in the lowest income bracket, that number is much higher.
Listen now to WTOP News WTOP.com | Alexa | Google Home | WTOP App | 103.5 FM

More than 2 million families in the Washington area are spending a third or more of their income on keeping a roof over their head. For people in the lowest income bracket, that number is much higher.

That’s one conclusion drawn from the Regional Housing Framework report prepared by the Urban Institute for the Metropolitan Washington Council of Governments.

Margery Turner, with the institute, said the problem is “especially acute for people at the bottom of the income ladder.”

The report found that 84% of the households– or about 307,000 — in the lowest income bracket of the report, those making under $32,600 a year, are dealing with unaffordable housing. This is defined as having to spend at least 30% of income on housing costs.

But the problem hits other income groups as well. In some communities that have been home to moderate-income families, especially of color, people could be priced out of neighborhoods they’ve known for generations. Even higher income brackets are not immune.

“Market pressures are also driving costs up and down the income distribution, and people with moderate and middle incomes are starting to feel the pinch, as well,” Turner said.

Turner said that “regulatory constraints on how much new housing can be built [and] what types of new housing are added to the stock have been limiting the production of housing in this region and increasing its costs.”

As more people move into the area and not enough new housing is built to accommodate the growth, rents and house prices for existing housing skyrocket, deeming them unaffordable for many households and threatening displacement, especially in neighborhoods that have historically been home to people of moderate incomes and people of color, Turner said.

“People with moderate and middle incomes are starting to feel the pinch as well.”

There’s another problem, Turner added: “Since 2010 the region’s employment growth has actually been somewhat sluggish, relatively, to the nation as a whole and to other similarly sized metro areas.”

“So we can imagine that if we start to achieve faster growth, more robust economic growth, due to the arrival of new businesses, new jobs, new residents, then the housing problems we’re facing today could become more intense, more challenging,” she said.

Between 2015 and 2030, the region is expected to add 363,000 households, and Turner expects those households won’t be evenly divided in terms of income.

“Because of the aging of the baby boom generation, and the increasing racial and ethnic diversity of our region, we expect the lower income ranges to grow a little faster than the higher income ranges in the decades ahead,” she said.

More data on the housing situation will be released in the Urban Institute’s full Regional Housing Framework report in a few weeks.

What’s to be done?

While there is no silver bullet, the institute recommends the region’s leaders establish targets to shrink the current affordability gap, increase the pace of new housing production and align additional housing units with the expected households needs and resources.

The institute released a number of policy tools it hopes will be used by regional leaders to preserve, produce and protect affordable housing in the coming years. 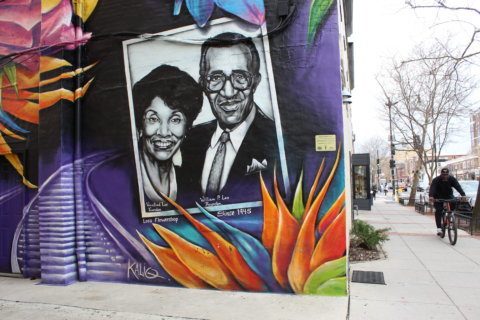 ‘It’s primarily racial’: Study finds DC has the most intense gentrification in the country 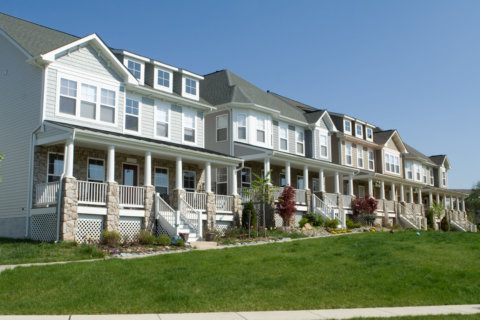 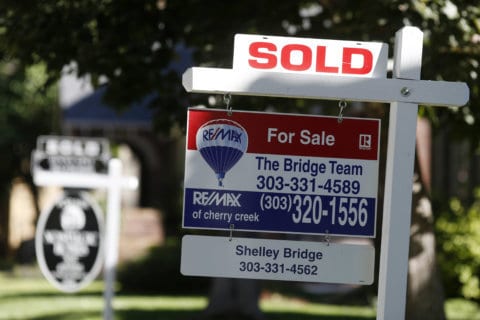 What to expect from the real estate market in 2019 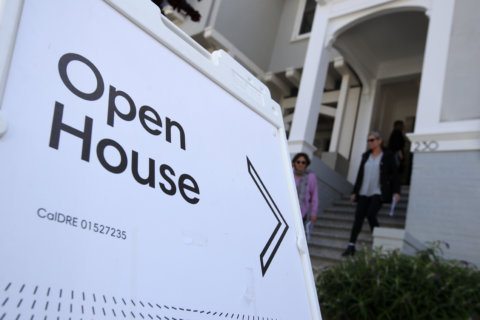 Are you ready to buy your first home?