The defense lawyers for a 27-year-old man indicted in connection to a DUI crash that killed three young kids on Maryland Route 210 last year argued that comments made by the county's state's attorney jeopardized the man's right to a fair trial.
Listen now to WTOP News WTOP.com | Alexa | Google Home | WTOP App | 103.5 FM

For about two hours, a judge heard arguments that focused on comments made by Prince George’s County State’s Attorney Aisha Braveboy on the day 27-year-old Thomas Hawks was indicted in connection to a DUI crash that killed three young children on Maryland Route 210 last year.

Hawks’ defense lawyers were making a big ask: for Judge Jared McCarthy to dismiss the indictment against Hawks on the grounds that Braveboy’s words crossed the line and jeopardized his right to a fair trial.

They added that if a judge wasn’t willing to go that far, then the Prince George’s County State’s Attorney’s Office should be taken off the case and the trial moved to another venue in the state.

The judge had some concerns with what Braveboy said while holding a news conference on the day of Hawks’ indictment, and then going on a radio station to talk more about the case. However, at one point, he asked if “a pound of flesh was appropriate,” noting that no gag order had been imposed.

“I grieve for the lost lives. I grieve for the mother and father — who lost all of their children in one instance,” Braveboy said at a new conference last year. “Not only is Mr. Hawks responsible for the deaths of the three children in the car crash, but his actions, selfish, caused the crash of two other vehicles, endangering the lives of those individuals and every single person on 210.”

The prosecutors trying the case argued that the impact of Braveboy’s words were “more imaginary than real,” noting that with at least half a million adults living in the county, surely they could seat a dozen people who wouldn’t be influenced by the words of the state’s attorney.

In fact, prosecutors argued that more than anything, it was the facts of the case — drunken driving and the deaths of the children — that would prove to be the hardest thing for the defense to overcome.

In the end, the judge ruled that while he was troubled by some of the statements made by Braveboy so far, he would not agree to move the case to a new venue or require the state’s attorney’s office to hand the case over to new prosecutors.

It was his determination that any potential prejudice caused by the state’s attorney’s comments were mitigated by the sheer size and population of the county.

Filling up an entire side of the courtroom were friends and family of Alexis and Juanita Mejia, the parents of the three kids killed in the crash back in December.

Tears flowed throughout the proceeding — the Mejias at one point had to get up and leave during the hearing — and many of them wore buttons with the faces of 5-year-old twins Alexander and Rosalie, and 1-year-old Isaac Mejia.

“It’s the hardest thing, apart from going through the pain of losing my beautiful babies,” said Juanita Mejia after the hearing. “Just the case itself — it’s another whole new different pain.”

“The memory of my kids will forever be with us, and will give us that strength to continue to keep going and keep fighting,” she added. “And we will get through this, and I know we will.”

Her husband, Alexis Mejia, vowed that “their legacy won’t be in vain.”

“And I’ll love them until I — until I perish from this earth,” he added, fighting through tears. 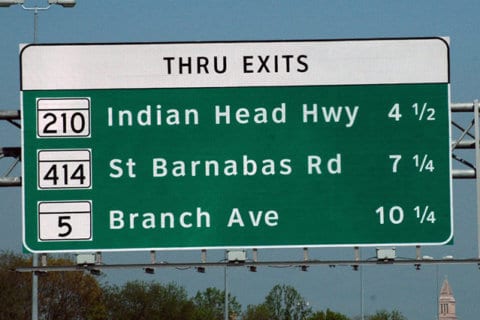 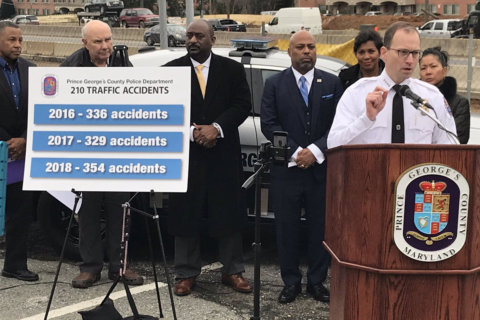