Here’s where to watch the Kentucky Derby in DC

It may last just 2 minutes, but the iconic Kentucky Derby is one of the first signs of spring, and it makes sense to make a day of it, right? If you're looking to get into the spirit of the Run for the Roses, a number of bars and restaurants in D.C. have drink and food specials Saturday. Here's a rundown.
Listen now to WTOP News WTOP.com | Alexa | Google Home | WTOP App | 103.5 FM

You may not be able to make it to Churchill Downs for Saturday’s Kentucky Derby, but you can sip mint juleps, wear a seersucker suit, and watch the “Run for the Roses” with others at a number of District bars and restaurants celebrating the first leg of the Triple Crown.

Some venues use the occasion to host charitable fundraisers. Others hope to draw race-minded customers with drink and food specials. And others tout themselves as open-air spots to watch the two-minute dash on a big screen. (Rain, however, is in the forecast when it starts at 6:50 p.m.). 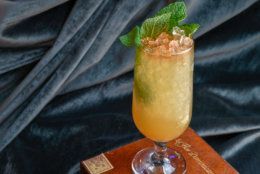 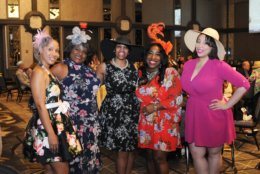 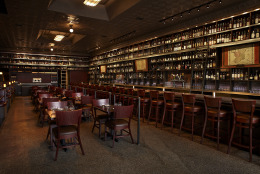 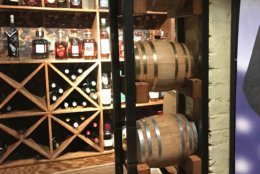 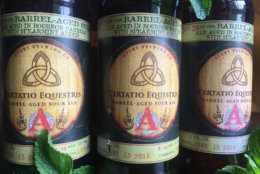 The Next Whisky Bar at The Watergate Hotel offers build-your-own mint juleps, indoor and outdoor seating, deviled eggs, mini hot browns and competitions for the best blazer and bow tie combo and the best Derby hat.

Jack Rose Dining Saloon, known to have one of the best whiskey lists on the East Coast, is hosting its Seventh Annual Kentucky Derby watch party. The roof deck will be open from 3 to 7 p.m., featuring complimentary Kentucky-themed snacks along with punch, mint juleps and bourbon flights for purchase at the bar.

Boys Town DC hosts one of its major fundraisers on Saturday at The Mayflower Hotel. It’s a ticketed event, and guests will enjoy a mint julep bar, Derby-inspired food and a silent auction, all while the race and its lead-up is shown.

Due South, the Southern food restaurant in Navy Yard, goes all out for the Derby each year. Their Derby party goes from 3 to 7 p.m. and includes bottomless frozen mint juleps for $40, along with various contests and giveaways leading up to the race.

In Adams Morgan, Town Tavern’s party costs $10 to enter but includes a drink. Specialty cocktails are available, and those in attendance can win a prize for best hat and best dressed.

ChurchKey, known for its eclectic beer selection, will have $12 bottles of Avery’s bourbon barrel-aged sour ale, called the Certatio Equestris, on Saturday.

The Willard InterContinental, near The White House, hosts a “Bonnets and Bow Ties” party on Saturday from 4 to 7 p.m. Tickets are $99 and include a themed buffet, two mint juleps and unlimited beer and wine. There is a contest for best bonnet and best bow tie.

Barrel, the whiskey bar along Pennsylvania Avenue on Capitol Hill, will be offering specials in honor of the Derby all day, starting with its brunch service at 10:30 a.m. and continuing through the evening. Buckets of fried chicken and the traditional Kentucky hot brown skillet are the featured items, which you might want to order to soak up the barrel-aged mint juleps that have been resting just for this weekend. Prizes will be available for those who go all out with their Derby-themed wardrobe.

Dirty Habit, the bar at the Hotel Monaco, has the classic mint julep on offer, along with a bottomless bourbon-based peach julep brunch punch.

While it may be an Italian restaurant, Urbana in DuPont Circle is also getting into the Derby theme. There will be complimentary Kentucky-style appetizers, a bottomless brunch featuring mint juleps and tea cocktails, and the District’s own Republic Restoratives distillery (based in Ivy City) will be on site doing a whiskey tasting. 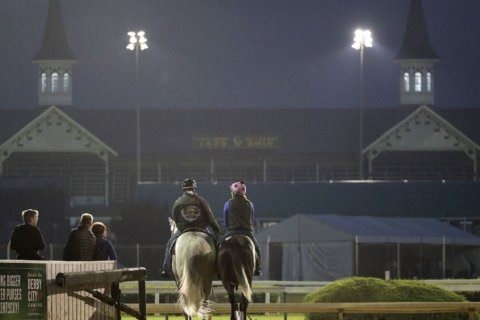 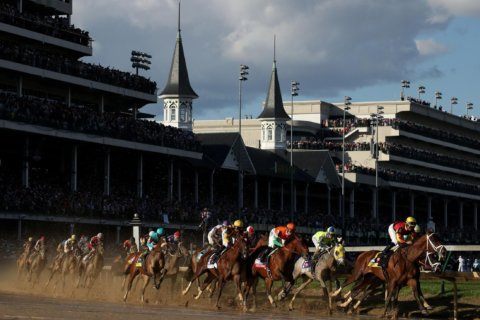 The Kentucky Derby: five reasons why you shouldn’t miss it