WTOP is being recognized in categories such as excellence in innovation, excellence in sound and overall excellence, for both the digital and on-air team.

The annual awards recognize achievements in digital and broadcast journalism. WTOP is being honored in categories such as excellence in innovation, excellence in sound and overall excellence, for both the digital and on-air team.

Newscast: WTOP — June 14th, 2017, for the day of the Congressional baseball shooting

Next, WTOP is up for national recognition in these categories.

Also this month, WTOP took home the NAB Crystal Heritage Award, given by the National Association of Broadcasters. The award honors stations that display a commitment to serving the community. 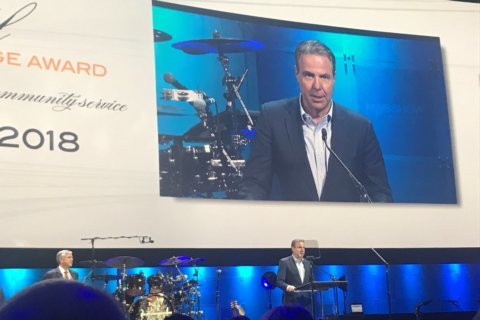 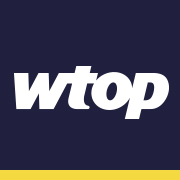 For the WTOP newsroom, 2017 has been a winning year 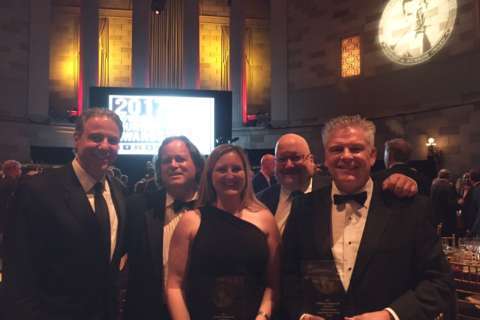