WASHINGTON — In the aftermath of Friday’s storm, D.C. area police are warning homeowners to beware of storm scammers.

They are people who come from outside the area and go door-to-door, promising tree trimming, tree removal and even home improvement work on the cheap.

That may sound good, but these people are unlicensed, uninsured and have ripped off numerous residents — many of them senior citizens.

Lt. Michael Hartnett with Montgomery County police called these criminals “woodchucks.” He said, “They have no regard whatsoever for the trees. All they’re doing is trying to make money off of you.”

When the scammers start work on your property, they may tell you they’ve found other problems that they can fix.

“The typical scam may be, ‘While trimming your trees, we noticed that your chimney cap is cracked, and there’s a possibility that water’s getting in your chimney and causing additional problems. But we can fix that for ya.’ So, your $300 tree job may now be a $1,500 chimney job,” Hartnett said.

A scammer may even offer to replace your roof.

“So, I’ve had people anywhere between $10,000 in losses to $200,000 in losses. And, unfortunately, it’s happening throughout the entire region, not just Montgomery County,” Hartnett said.

“If you have a company who may come up and say, ‘I can start right away. I’ve got extra supplies with me,’ those should all be indicators that something’s not right,” he said.

Here are some tips: 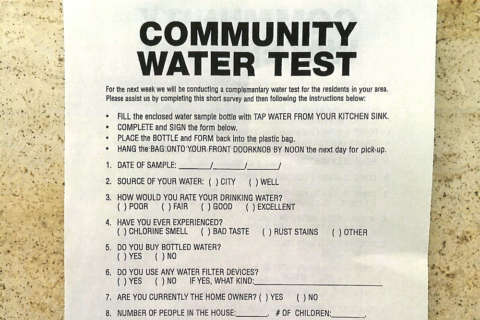 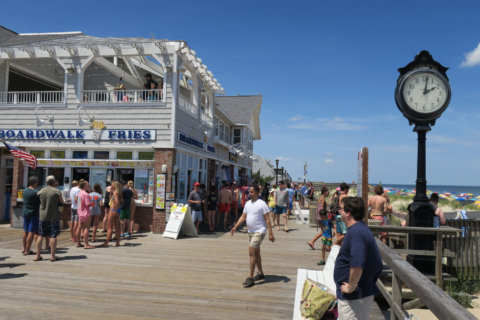