WASHINGTON — Loudoun County gained more residents in 2016 than D.C., Montgomery County or Prince William County — each of which grew by thousands of people — and remains one of the fastest-growing areas in the country, according to new Census estimates released this week.

The entire D.C. metropolitan area grew by more than 53,000 residents, slightly slower growth than the region experienced in 2015, but helped by a birthrate more than double the death rate.

The estimates calculate population changes between July 2015 and July 2016.

Just 5,000 new residents were added to the Baltimore region as a whole last year.

The city of Manassas was the only other community in the region to drop in population, losing an estimated 120 residents.

Loudoun County isn’t the only community in the region to experience rapid growth.

D.C., Falls Church, Fredericksburg and Prince William County are among the 100 fastest-growing communities in the nation since the last Census.

However, Loudoun ranks as the 16th fastest-growing community in the country.

Since the 2010 Census, Loudoun County’s population has jumped by almost a quarter, adding an estimated 73,609 new residents.

As of July, 11,386 residents were added to the county’s tally, down slightly from the more than 12,000 added the year before.

“It’s an indicator that our economy is strong and that people continue to see the District of Columbia as a place of opportunity,” said Council Member Kenyan McDuffie, who represents Ward 5.

But that growth also represents challenges to provide affordable housing for residents who have made their home in the District for decades, and to make sure D.C. officials are forward-thinking as they make investments in transportation and the local economy, McDuffie said.

“As you have more people move into the District, it only underscores the need to diversify our economy and really nurture industries outside of government,” McDuffie said.

Montgomery County grew by 7,630 people while Prince William County’s population increased by more than 5,000, according to the estimates. 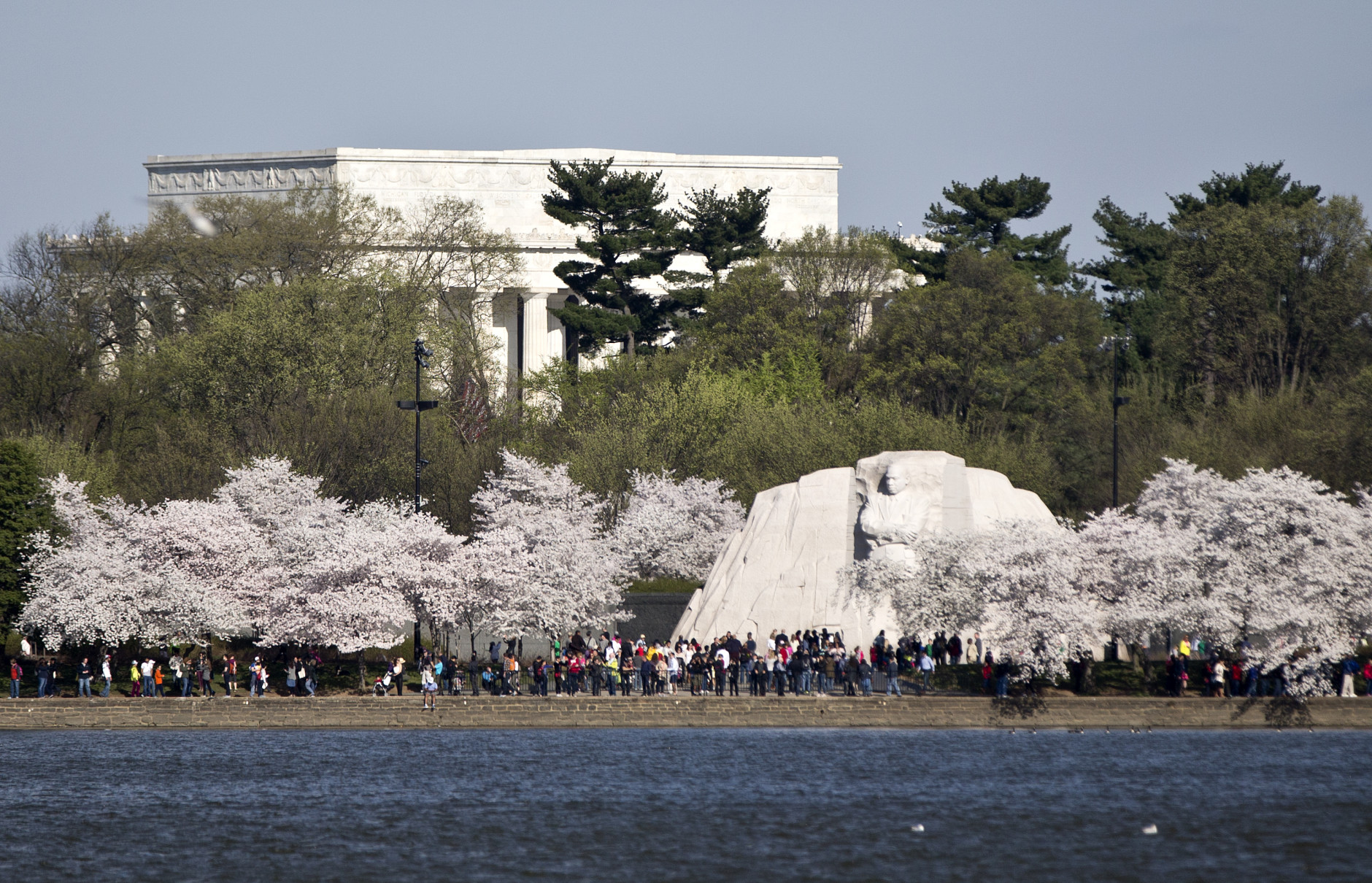