After more Metrobus operators were attacked in 2015 than the year before, Metro moved Saturday to reassure drivers that new safety steps can make things safer for drivers and passengers. Not everyone agrees.
Listen now to WTOP News WTOP.com | Alexa | Google Home | WTOP App | 103.5 FM

WASHINGTON — After more Metrobus operators were attacked in 2015 than the year before, Metro moved Saturday to reassure drivers that new safety steps will make things safer for drivers and passengers, even as a group of drivers complained that Metro’s actions have not made a significant impact.

Metro has touted new video screens on the X2 bus, a route with many issues, that remind riders they are being recorded, as well as new mandatory plastic shields for drivers that are being installed across the system.

Drivers standing with signs outside Metro headquarters before Saturday’s meeting say the issues go much deeper.

About two-thirds of the driver assaults last year were triggered by disputes over fares.

In the last few weeks, Metro has added an automated announcement outside the buses at each stop announcing: “The base fare is $1.75”.

“For what? They ain’t paying it,” the driver says. “I could quote the fare to a passenger that gets on the bus, and I’ve made that passenger mad…no you’re calling that person out in front of everybody, so you don’t say nothin’.”

“To put on there the announcement the fare is $1.75…you still got people that will board that bus, not pay, you can’t say anything to them…let ’em ride is what we’re told,” she adds.

The direction to avoid confrontations over fares was part of an effort to cut down on assaults.

Several Metrorail employees have been assaulted in separate incidents, contributing to an overall rise in the number of workers hurt across the system last year, as passenger injuries and the number of crimes in the system also rose.

Another driver, who was also standing with a group marching outside Metro headquarters before the four-hour meeting began, says the risk of discipline stands in the way of some actions.

“We can’t be covered 24/7 of course, but when it comes to operator safety, station managers, bus operators and so on and so forth…you expect management, if you are doing your job in a professional manner, you would expect management to back your employees that are out here doing the job constantly under the pressures that we’re under out here,” he says.

Metro tracks discipline for drivers for things like red light camera tickets or other policy or safety violations.

The drivers outside the meeting Saturday dislike the latest system because of that tracking, which they say amounts to something like a three strikes policy with increasing levels of suspensions for second or third violations before a driver is being fired.

“It just deters operators from doing what they’re supposed to do 100 percent of the time, especially when you don’t have the backing of management,” he says.

“It takes away from people wanting to come to work and do their job effectively, and we get into trouble when we do things, what about management, when they are mismanaging the system?” he asks.

Saturday’s meeting is the latest in a string of attempts to address the issue of assaults on drivers, from people throwing hot coffee or spitting on drivers to throwing punches, shootings or stun gun attacks. 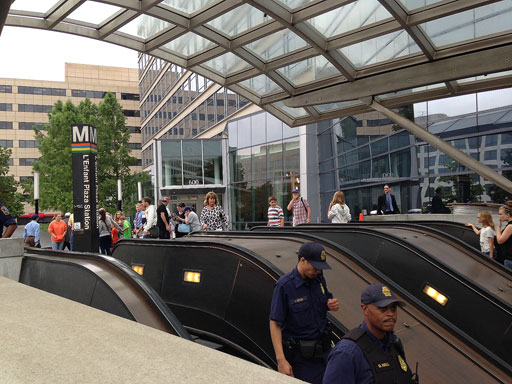 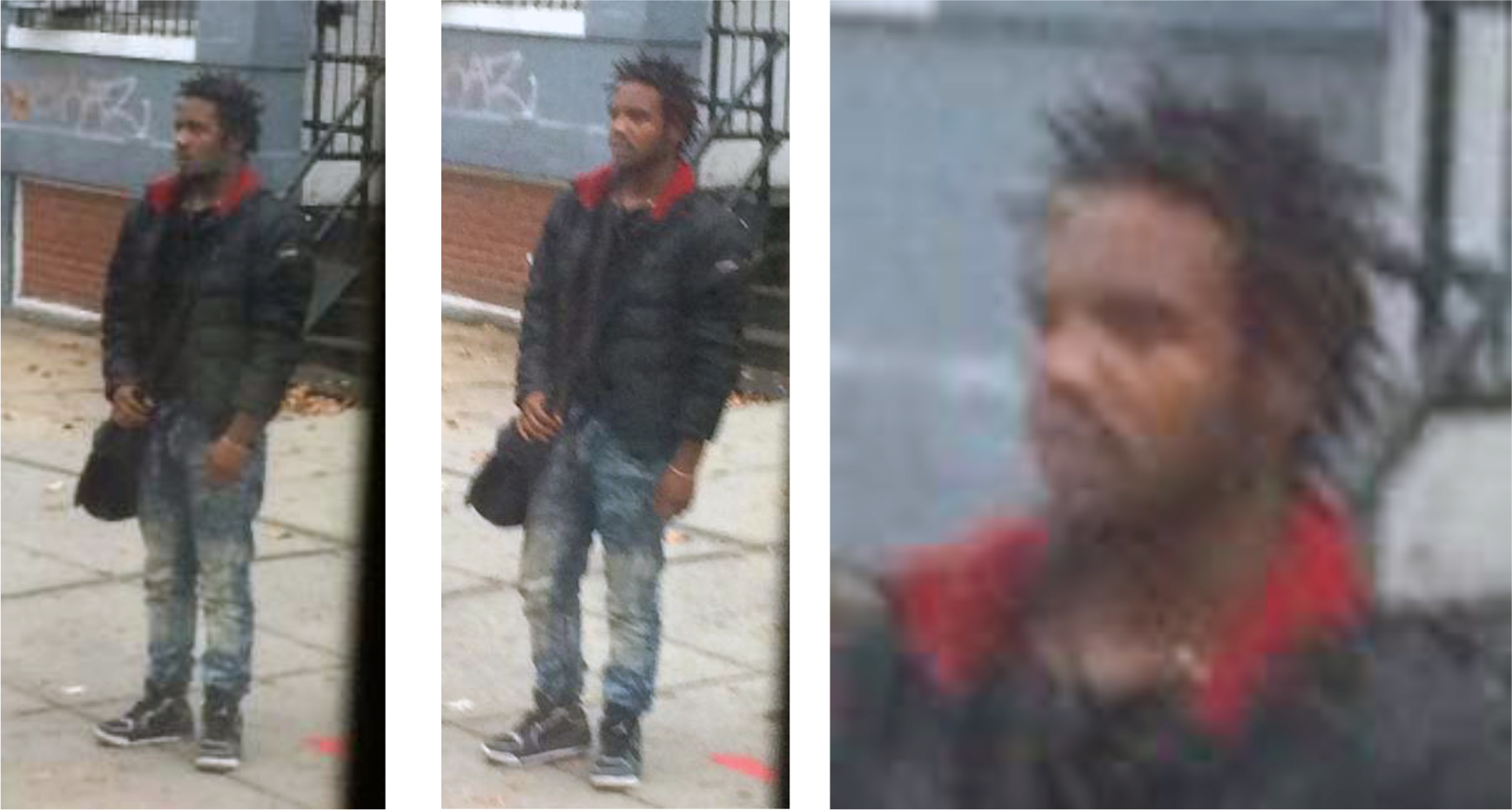