This time last year, the great Blizzard of 2016 was finishing its pass over the D.C. region and basically brought the East Coast to a standstill, stranding thousands and shutting down the nation’s capital for days.
Listen now to WTOP News WTOP.com | Alexa | Google Home | WTOP App | 103.5 FM

WASHINGTON — Not to snatch away the joy of this uncharacteristically warm weather — some of us will be staring down 60-degree temperatures on Wednesday — but we’re about to say a really bad word.

This time last year we were pretty much buried in it. The great Blizzard of 2016, one of the worst storms on record in the D.C. region, was finishing its pass over the region and basically brought the East Coast to a standstill, stranding thousands and shutting down the nation’s capital for days.

This year, it seems winter has yet to show its face. But that might not be saying much.

In fact, Ricketts says, D.C. and Baltimore experienced their warmest end of the year in history. Then, bam, the Snowpocalypse hit.

Could it happen again?

“We’re not out of the woods yet,” Ricketts said.

Really, it’s a complicated answer — not a firm yes or a no. Ricketts explained that meteorologists take several factors into account.

Last year, we were in a historically strong el Niño weather pattern, the reason it was so warm during the Christmas holiday. But by mid-January, weather systems started bringing in snow and rain. Then, Arctic high pressure started a feed of cold air over the mid-Atlantic, leading to the ridiculous snow dump.

But unlike last year, Ricketts said, we’re entering a neutral weather pattern, meaning the temperature of the Pacific Ocean is about average for this time of the year.

Neutral weather patterns are characteristically wet and mild, she said.

There have also been record low amounts of Arctic sea ice, which is another indicator, Rickett said.

But there’s still another factor that could change everything. Meteorologists use the amount of snow in Siberia, what Ricketts called the Siberian snow pack, to gauge how bad winter will be in the mid-Atlantic.

The Siberian snow pack was measured back in October. Rickett’s said it was “one of the largest” ever recorded.

“Sometimes that translates to more snow for us over here, sometimes it doesn’t,” she said. “But that’s a factor that we watch.”

Get the latest weather updates at the WTOP weather page. 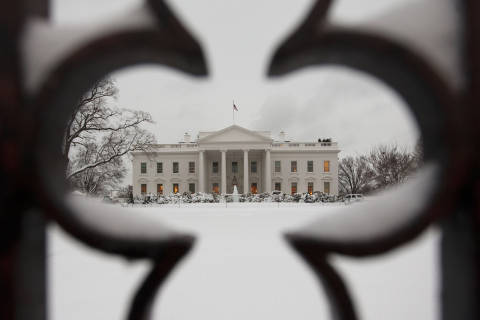 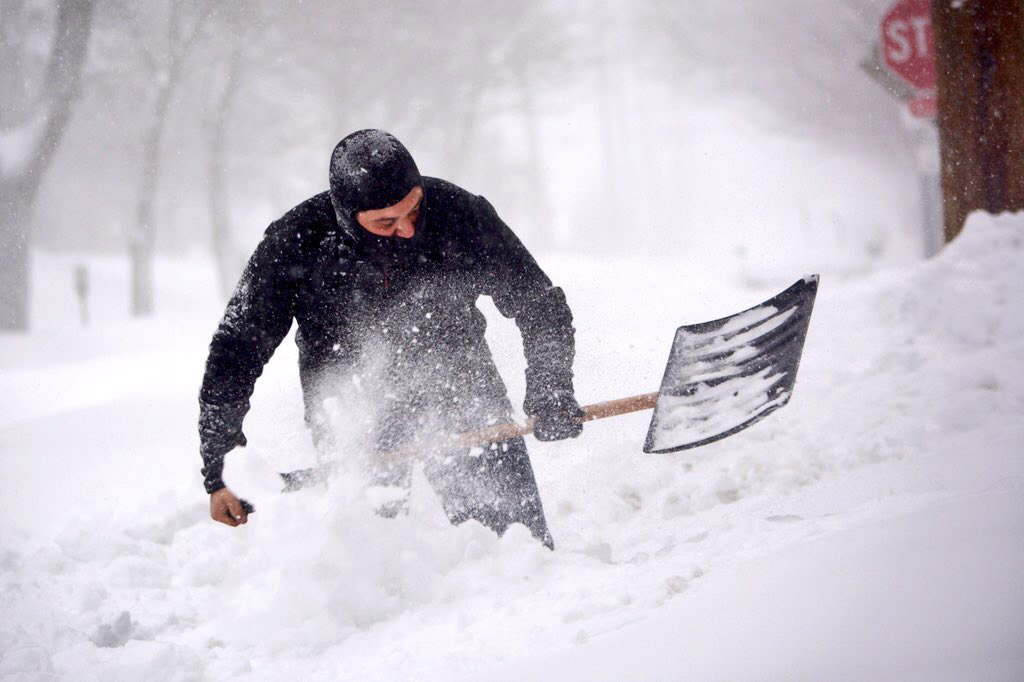 Measuring up: A look back at DC snow totals

From 2016: D.C. police keep a sense of humor through a snowy weekend