D.C. area residents want balanced budget from next president, but no spending cuts

As a new president moves into the White House next year, residents in the Washington area want the next occupant to focus on the balancing the federal budget.
Listen now to WTOP News WTOP.com | Alexa | Google Home | WTOP App | 103.5 FM

WASHINGTON — As a new president moves into the White House next year, residents in the Washington area want the next occupant to focus on the balancing the federal budget.

About two in 10 who responded to a Charles Schwab survey shared that view. Tax reform and the unemployment rate were the second and third top priorities.

Social programs were next, as focus on Medicaid funding, minimum wage and social security reform were desired by about one in 10 each.

At the bottom? Cutting federal spending, an answer only one percent of respondents gave.

Almost everyone in the Washington region feels the local economy is either doing just as well or better than the national economy.

About 93 percent of residents surveyed said the same. 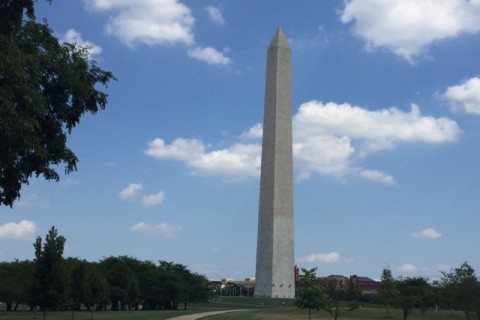 Arts and food, even mass transit, highlights of DC living 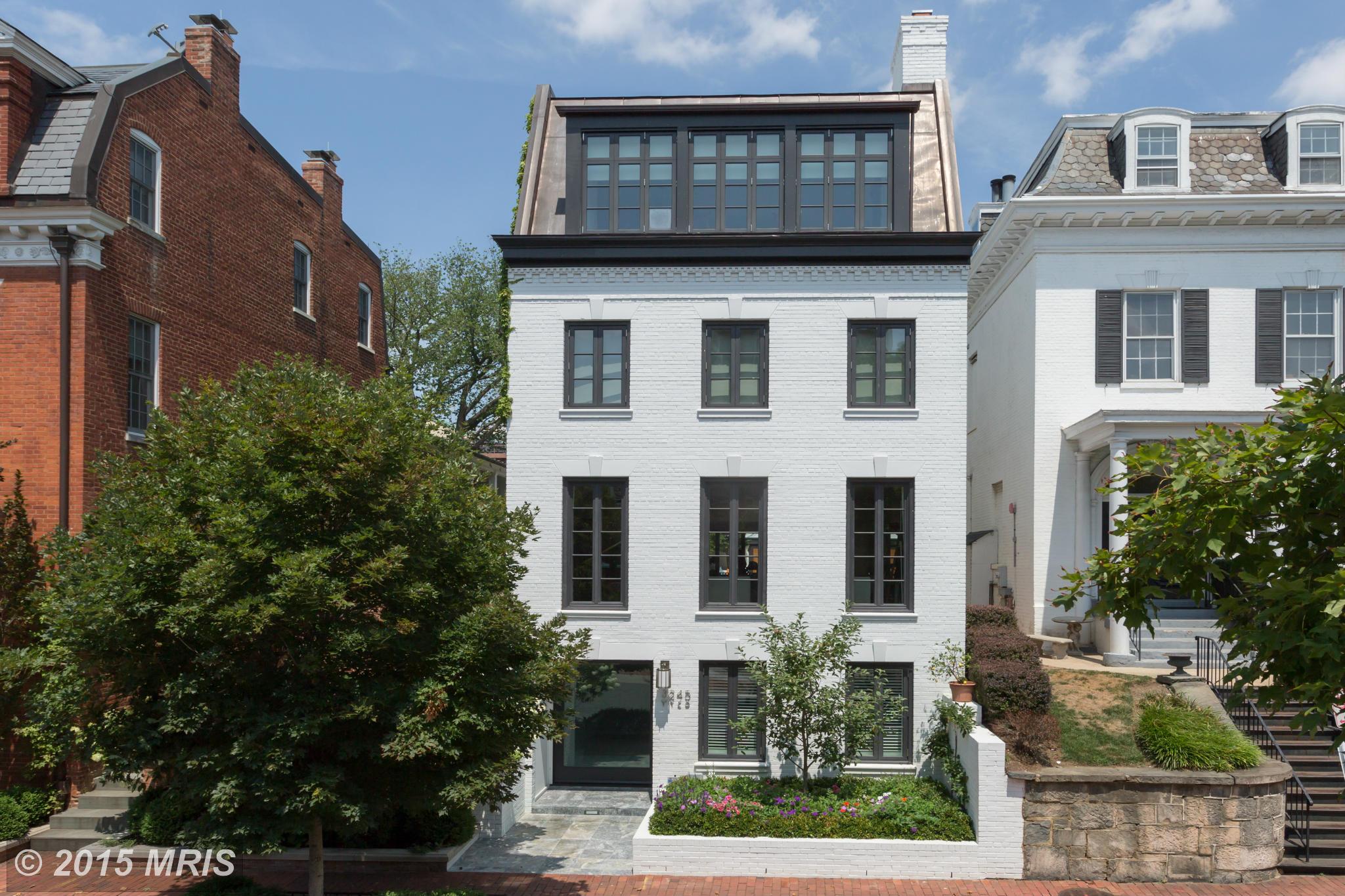 Price of wealth not cheap in DC region, survey finds