WASHINGTON — Is the airport in Arlington, Virginia, called “Reagan,” “National,” or it is “DCA?” The Washington Post did the research…
Listen now to WTOP News WTOP.com | Alexa | Google Home | WTOP App | 103.5 FM

WASHINGTON — Is the airport in Arlington, Virginia, called “Reagan,” “National,” or it is “DCA?”

The Washington Post did the research and found that D.C.-area residents can’t seem to come to an agreement on the nickname for Ronald Reagan Washington National Airport.

The Washington Post’s Express conducted an online survey in December, and more than 42,000 people responded with differing responses for the name of the airport, which was formerly named Washington National and changed its name in 1998.

The survey found one major group that avoids the “R-word” is D.C.-area Democrats. In the survey posted online Wednesday, only 35 percent of Democrats call the airport “Reagan” or “Reagan National,” compared to 72 percent of Republicans.

The airport’s name has a divisive history, which has led to disparities in nicknames.

In 1998, then-President Bill Clinton signed legislation to rename the airport to honor the former Republican president. The legislation passed in Congress although the Metropolitan Washington Airports Authority opposed it, as did local political leaders.

After the named changed, Metro and the National Park Service were forced to revise signs at the agencies’ own expense, The Washington Post reports. The sign changes cost hundreds of thousands of dollars.

“I’m still mad about the name, because of how it got passed. It got forced upon all the people here by a small group of powerful men in Congress,” Jason West, 57, told the Post.

Chris Sloan, a 50-year-old who identifies himself as a Republican, said he calls the airport “Reagan.”

The survey found younger generations — regardless of political affiliation — are more likely to use “Reagan” when referring to the airport.

The Post notes it may be because to millennials, “Reagan” literally means “the airport” and doesn’t conjure memories of the former president — just as “Dulles” may literally mean “the airport in Loudoun County” as opposed to “John Foster Dulles.”

“I think he was president before I was born,” 25-year-old Denzel Thomas said of Ronald Reagan.

Still Thomas tell The Post he says “DCA” when talking about the airport, “because that’s easiest to text.”

Of the respondents, here are the breakdowns of what they call the airport:

“Those numbers are probably slanted by the underrepresentation of Republicans and out-of-towners in our sample,” the Post notes. 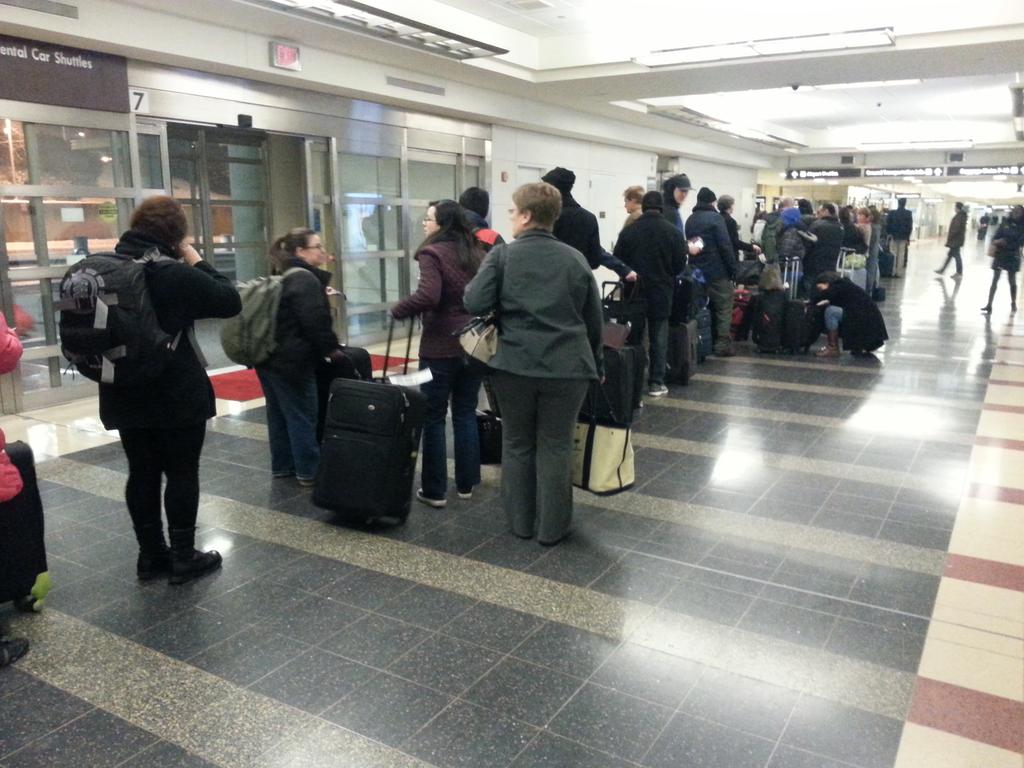