WASHINGTON — Leaders in the nation’s capital are optimistic the nation’s bird has again found a permanent home here.

There are now three nesting pairs of bald eagles in Washington. “It symbolizes the environmental success and progress that we’ve made in this city,” says D.C. Councilwoman Mary Cheh. “It’s actually been very extraordinary over the last 10, 20 years.”

The birds disappeared in the 1940s but were reintroduced starting in the 1990s.

“Ultimately it’s worked, but it had to work in tandem with cleaning up the Anacostia,” Cheh says.

Speaking outside the Wilson Building in an effort to raise awareness of D.C.’s bald eagles, Cheh also says she supports an effort to officially make June 20th Bald Eagle Day.

Cheh was joined by Challenger, a trained bald eagle called “the most famous eagle in the world” by handler Al Cecere, president of the American Eagle Foundation. He believes the region could be home to dozens more bald eagles.

“You’ve got plenty of trees, plenty of waterways, a lot of fish,” in addition to tall trees for the eagles to make nests in.

Dan Rauch, a biologist with the District Department of the Environment, thinks it’s especially impressive the bald eagles are coming back to louder areas of the city.

Rauch says bald eagles are currently nesting near the National Arboretum, the Blue Plains police training academy and the St. Elizabeth’s campus. Like Cecere, he thinks D.C. is ripe with locations for future eagles’ nests. Specifically, areas along the C&O Canal, like Fletcher’s Cove, would “definitely” make a suitable home for eagles, since others already nest across the Potomac River in Virginia. He also envisions another pair nesting at the Arboretum, and yet another at the Kenilworth Aquatic Gardens.

“And even further down, there’s Oxon Cove… that’s a fantastic place for an eagle pair as well,” Rauch says. 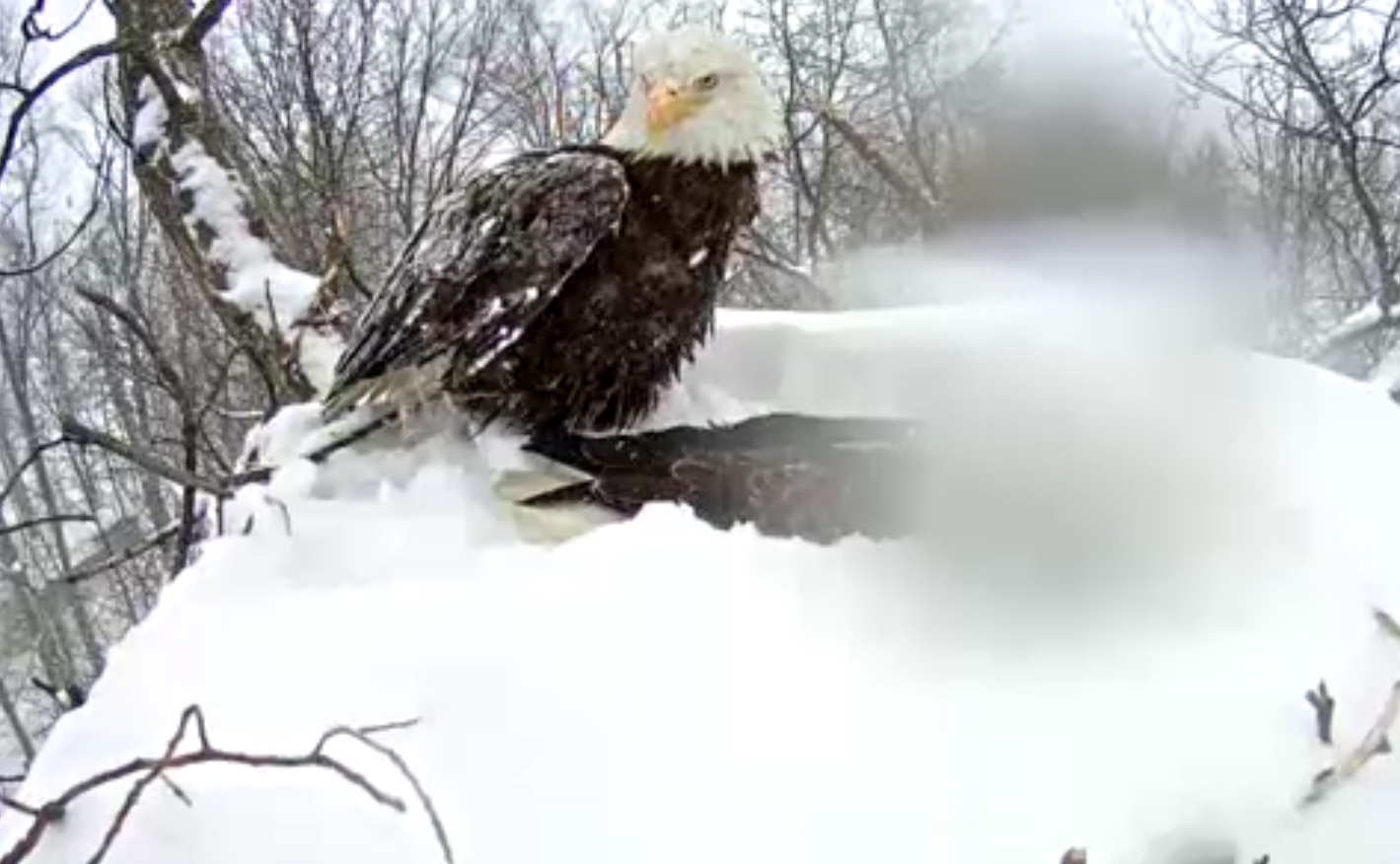 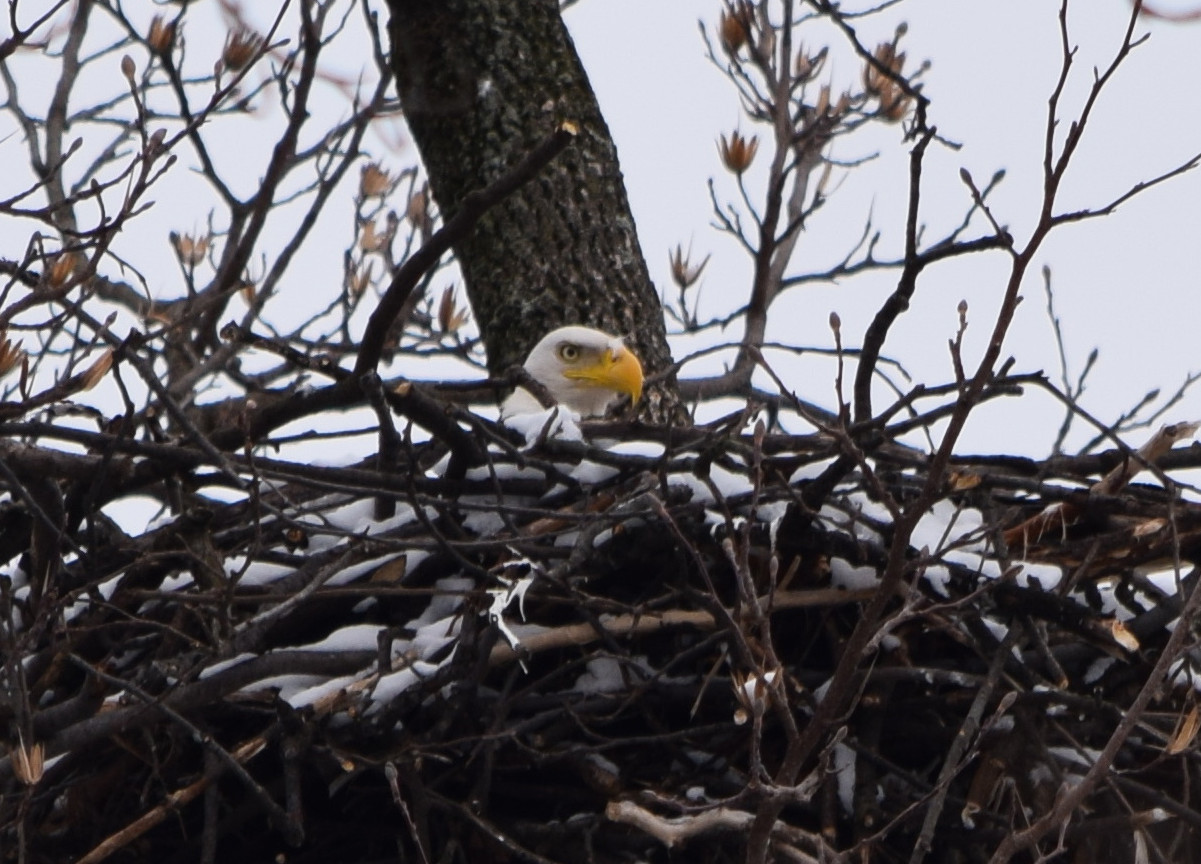