Holidays: 'Enchant' shines with millions of lights in Nats Park | Where to see holiday lights | Send in photos of decorations | How to give greener this season
Home » Local News » Fire department source: Radios…

WASHINGTON — When D.C. firefighters responded to Metro’s smoky tunnel near the L’Enfant Plaza Metro station Monday they may have been hampered by faulty communications.

One person was killed and scores of others were hurt when smoke filled a tunnel trapping passengers on a Virginia-bound Yellow line train.

A D.C. Fire Department source who was on the scene of the incident says signals from firefighters’ radios inside the tunnel failed to reach above ground.

The source says a first responder told the incident commander “radios aren’t working we’re going to have to rely on runners.”

Runners then scooted from the stalled train 800 feet inside the tunnel to the foot of the escalator inside the L’Enfant Plaza Metro station so their radio signals could be received above ground.

The source blames the problem on new digitally-trunked radios which he says are ineffective underground such as the smoky Metro tunnel.

D.C. Fire and EMS spokesman Tim Wilson confirms that there were some problems with the radios during Monday’s incident. But he insists the problem did not delay or hinder the emergency response.

“My understanding is that there were some radio issues and that they switched channels in order to communicate,” Wilson says, “the radios did not hamper our ability to respond.”

A second D.C. Fire Department source, who asks not to be named, says that there was interference with the radios being used by firefighters inside the tunnel and some testing is underway aimed at correcting the problem. 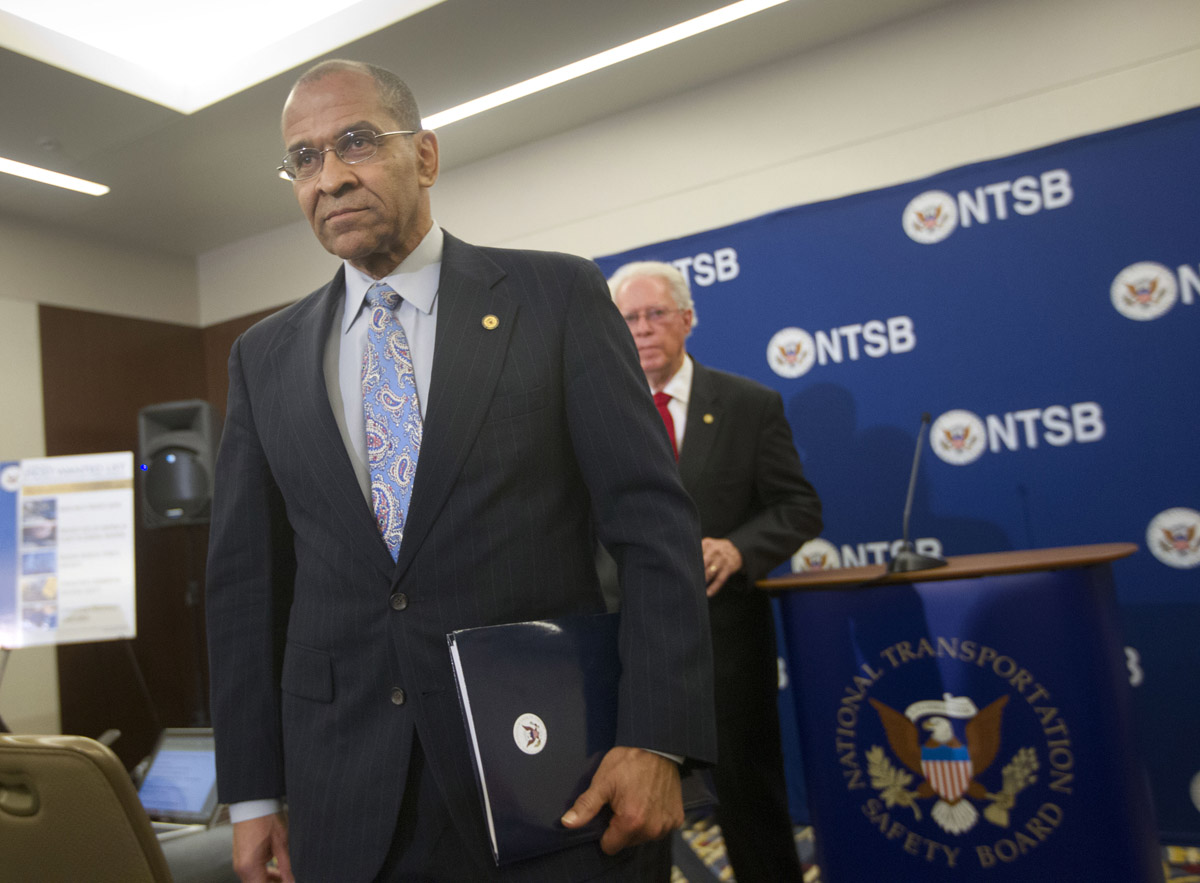