Mollenbeck was clearly not cut out to be a physician. Around age 5, he got a toy doctor’s kit, complete with a stethoscope. But instead of using it as any normal child might, he used the stethoscope as a microphone and headphones to announce things around the house. So it began.

While still in high school in small-town Iowa, he started working part time at the local radio station (KLMJ). By the time he graduated from Biola University in Southern California, he had worked or interned on both coasts, including WHO in Des Moines, KOGO in San Diego and WTOP/WFED in Washington.

After three and a half years reporting for KNX in Los Angeles, Mollenbeck returned to WTOP in May of 2010.

He loves travel, Spanish and neckties.

You can email Andrew at amollenbeck@wtop.com 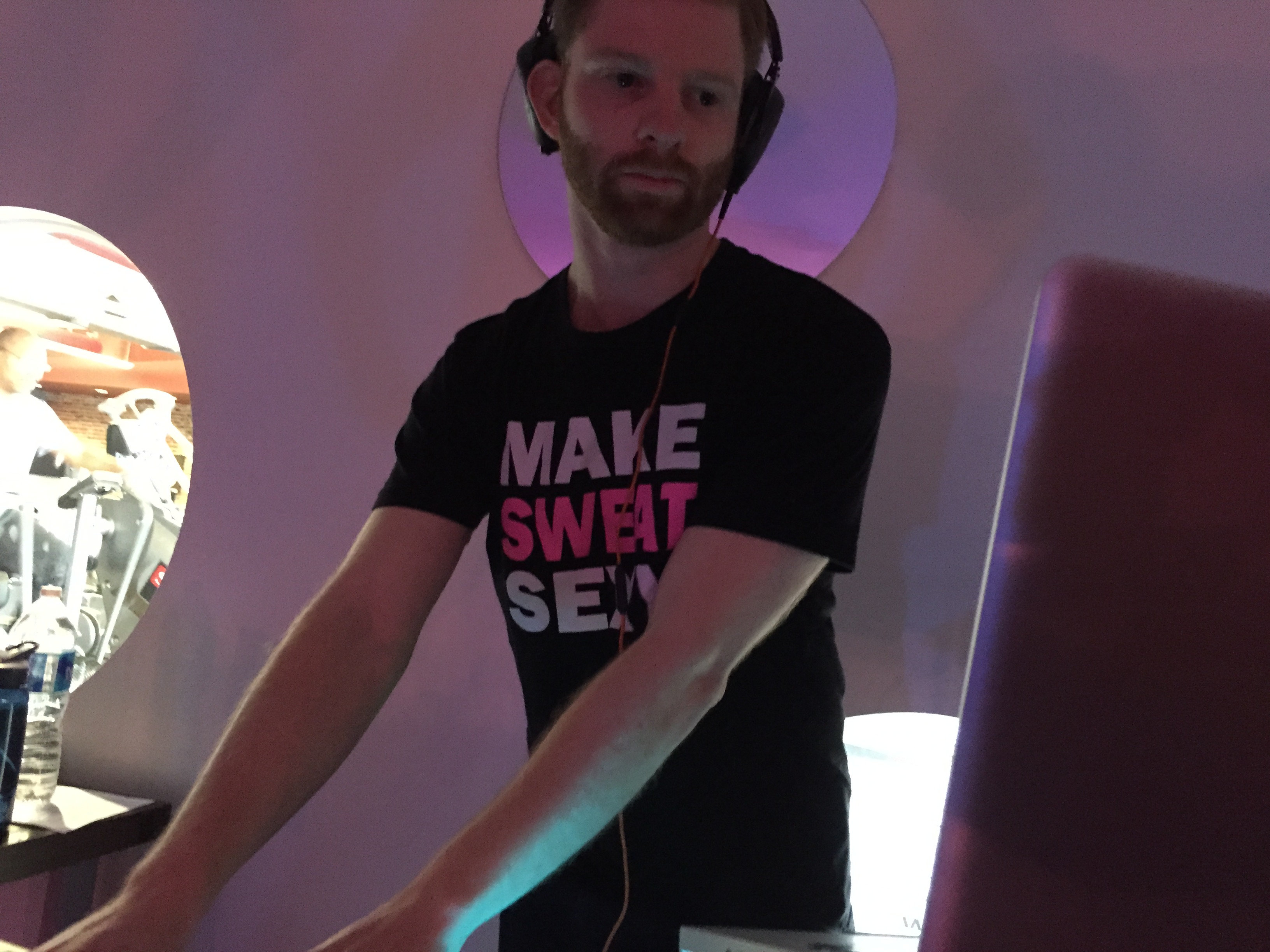 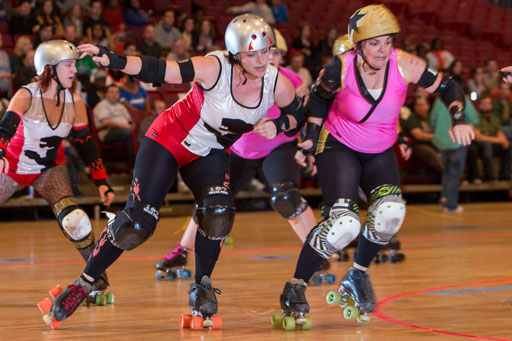 D.C. Rollergirls finally have a home 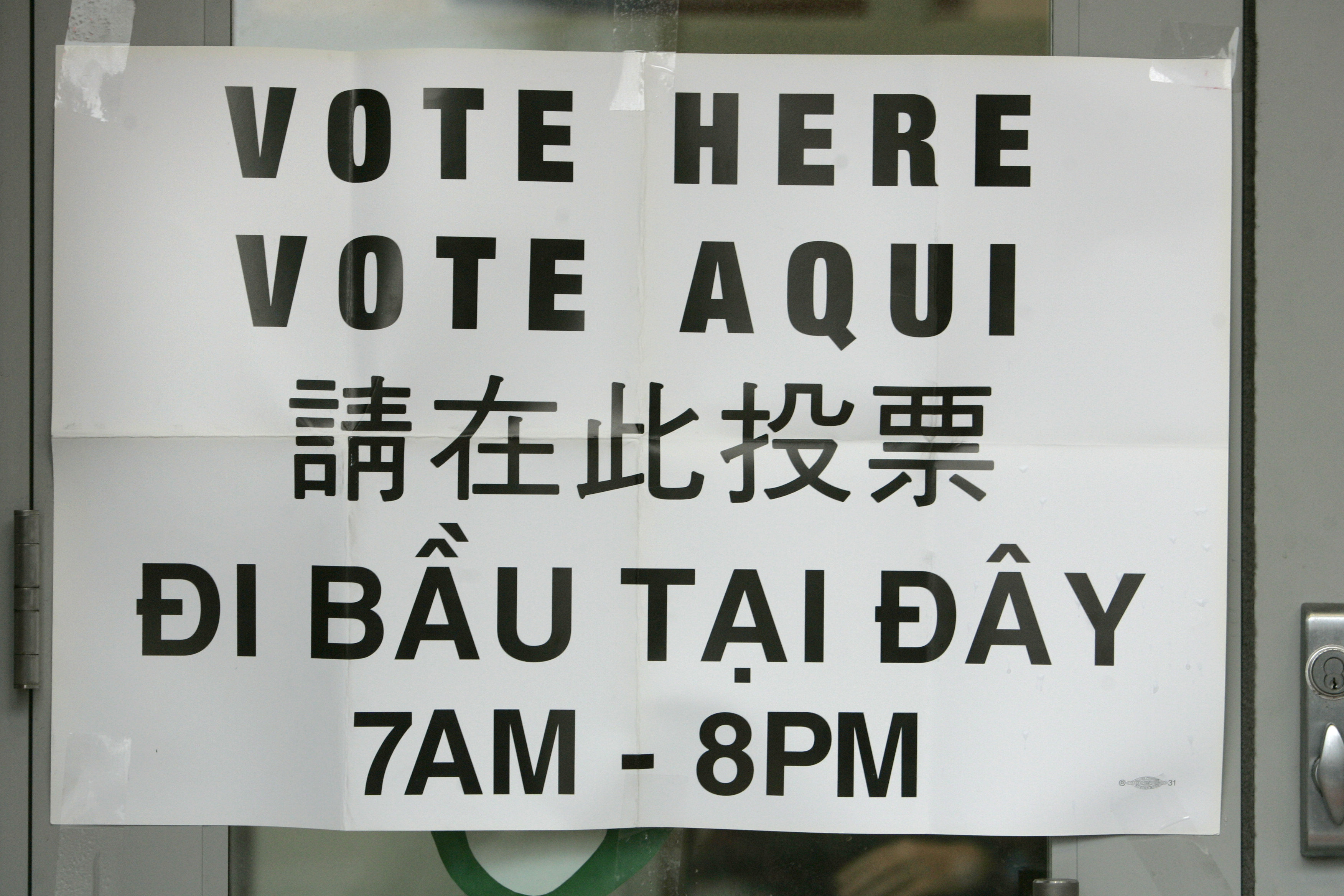 English not the 1st language in 1 in 4 D.C.-area households 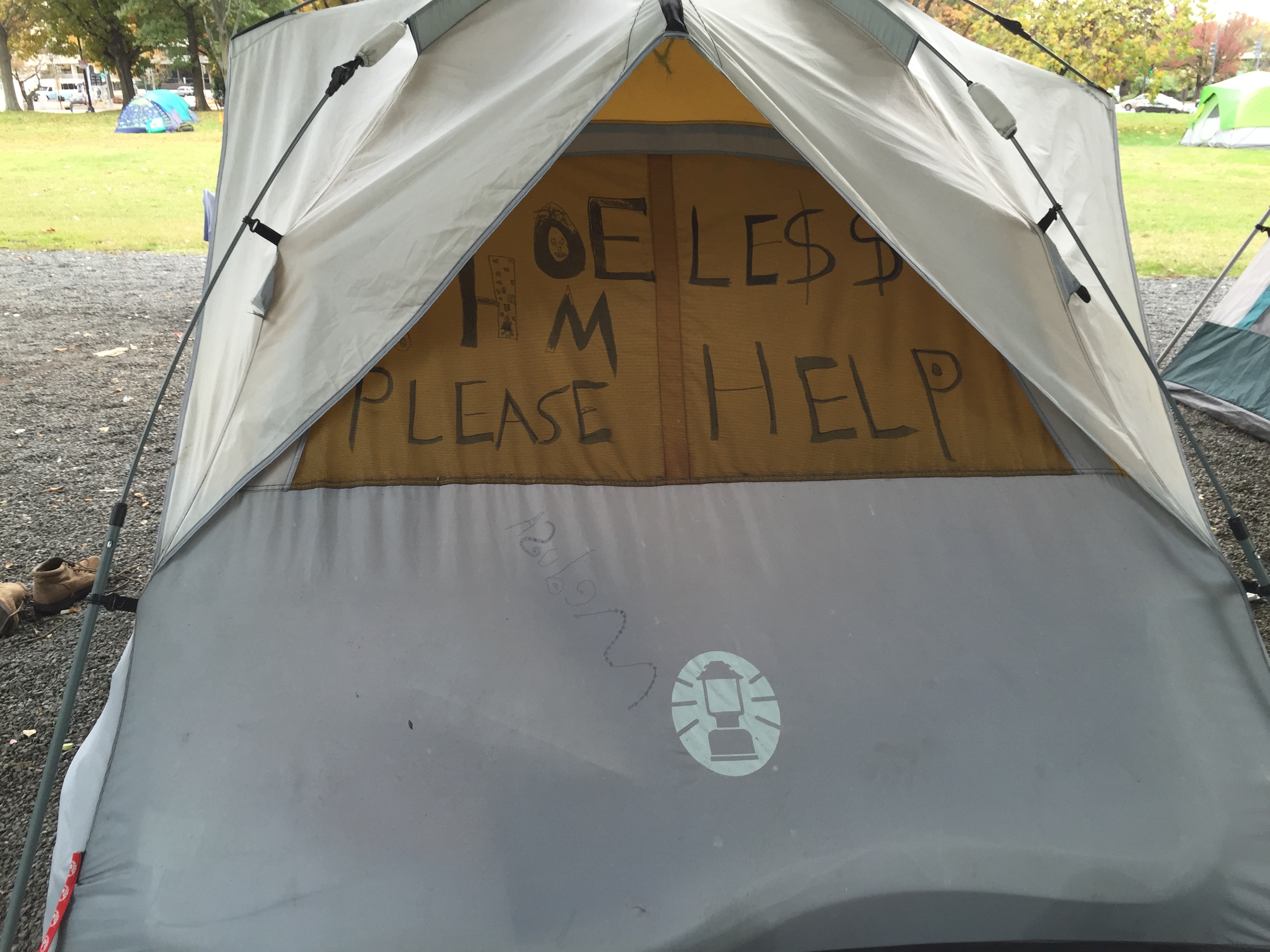 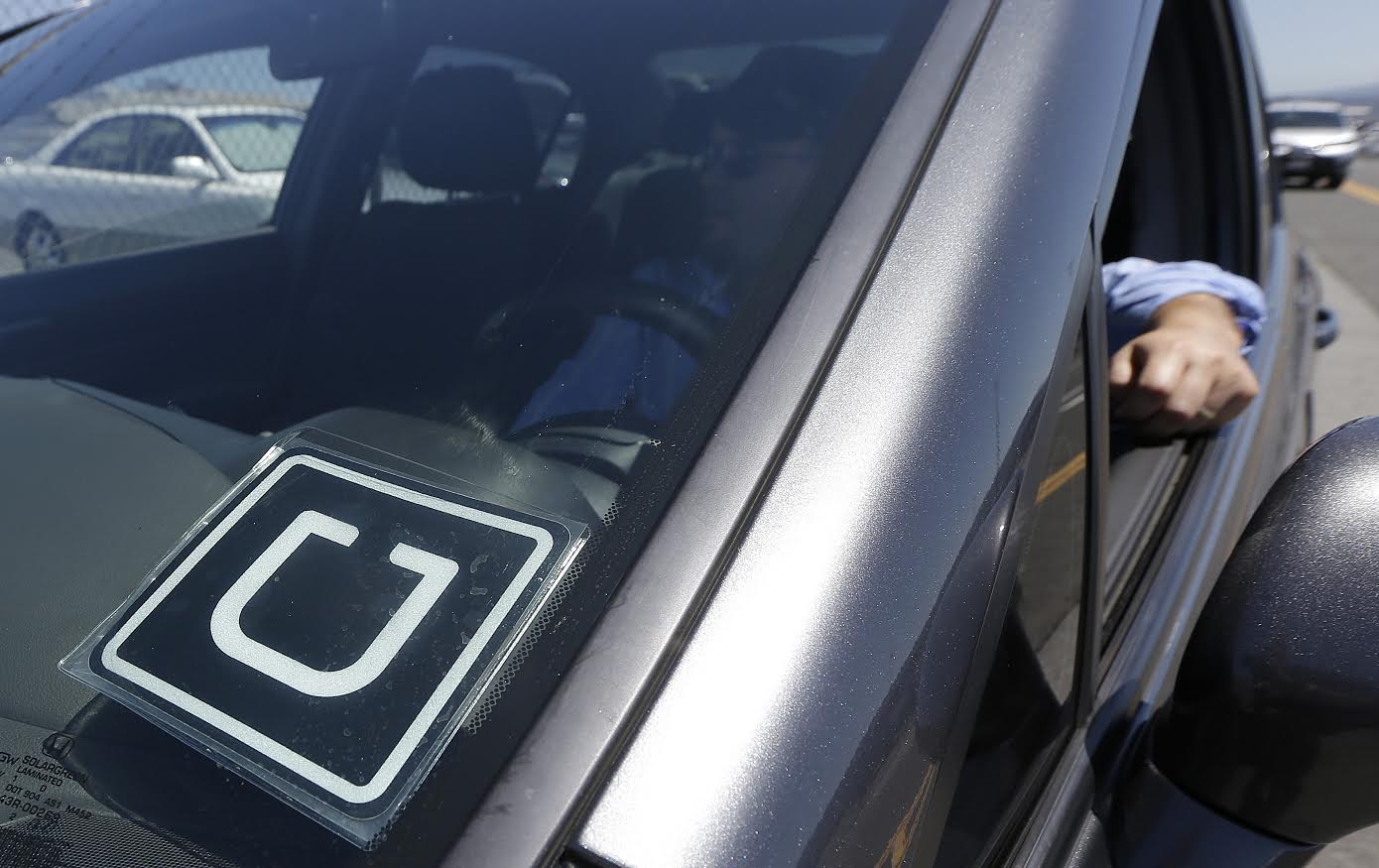 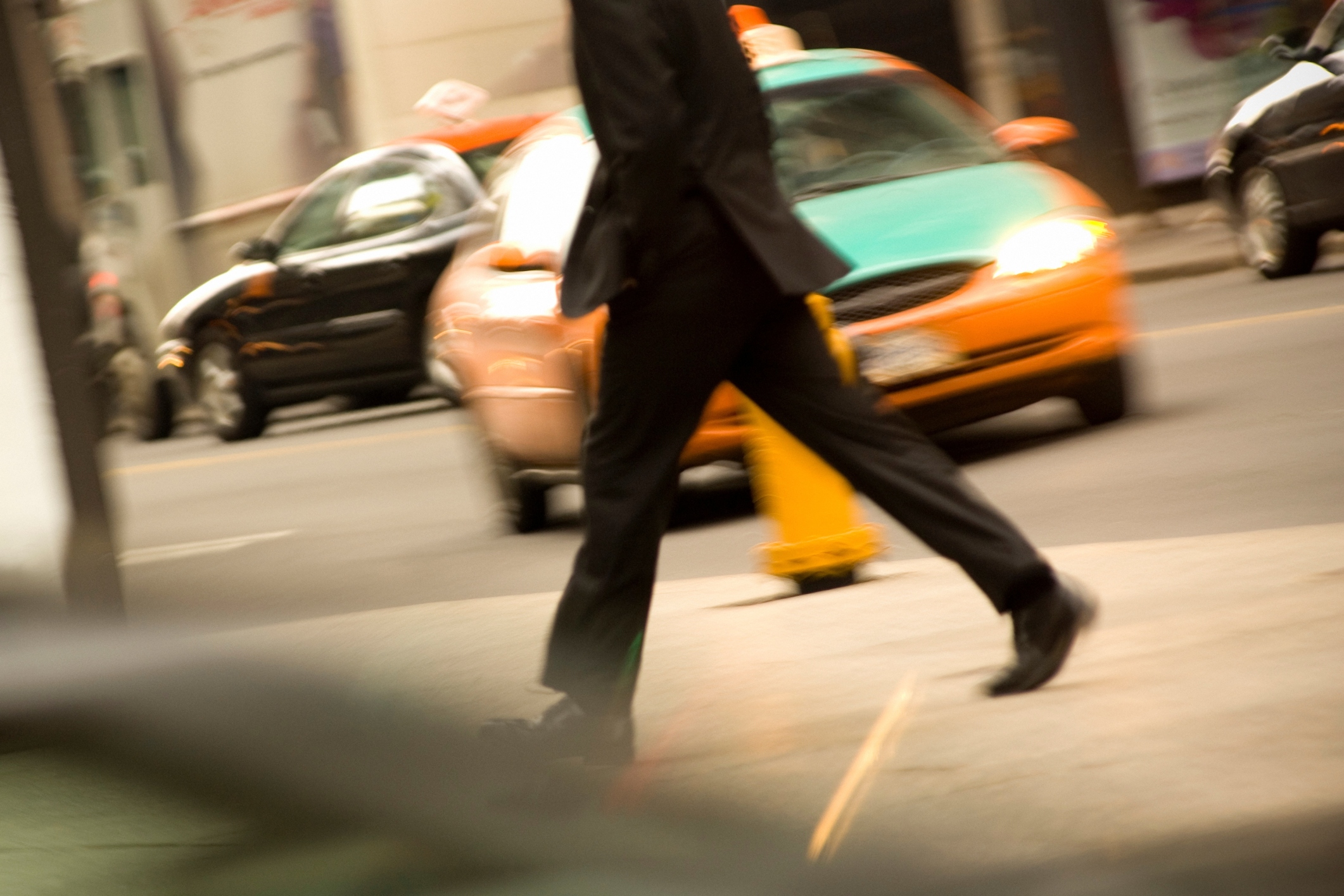 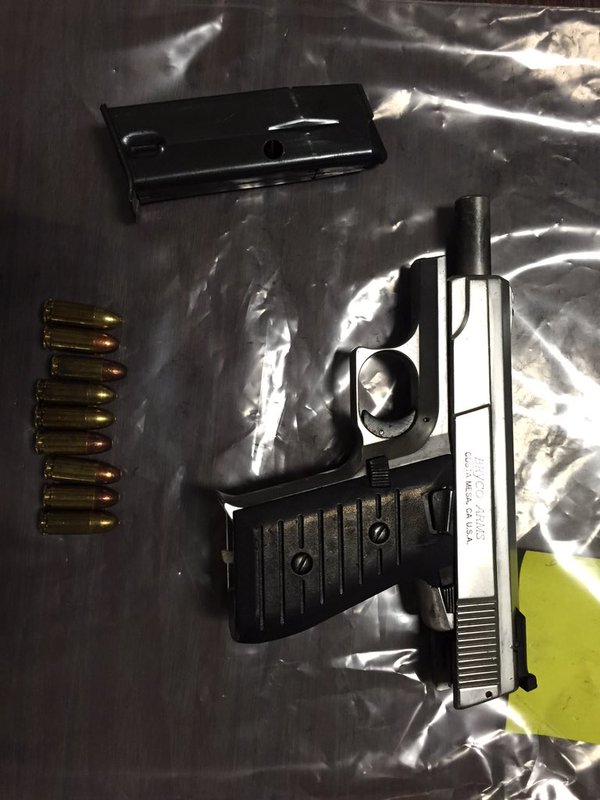 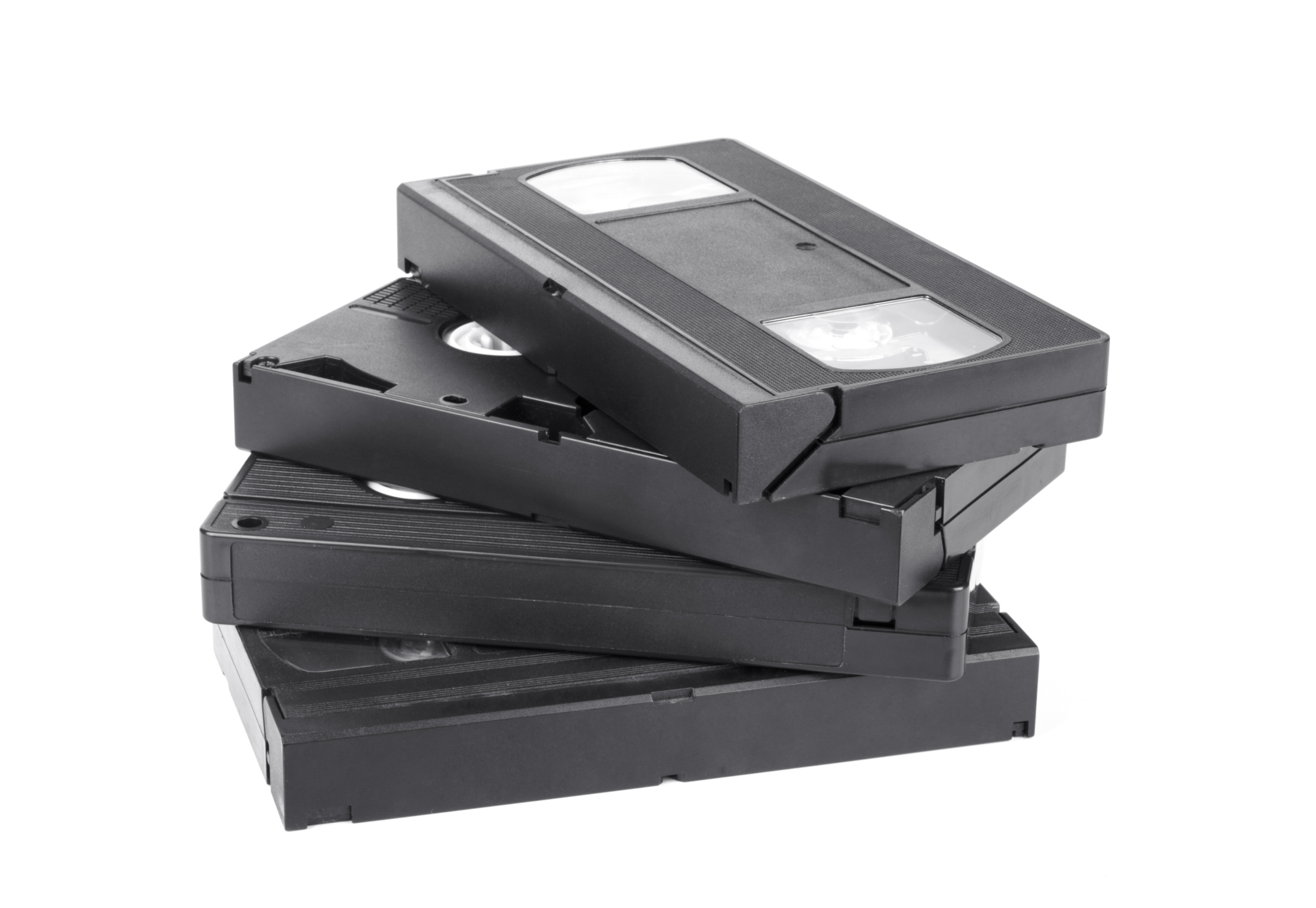 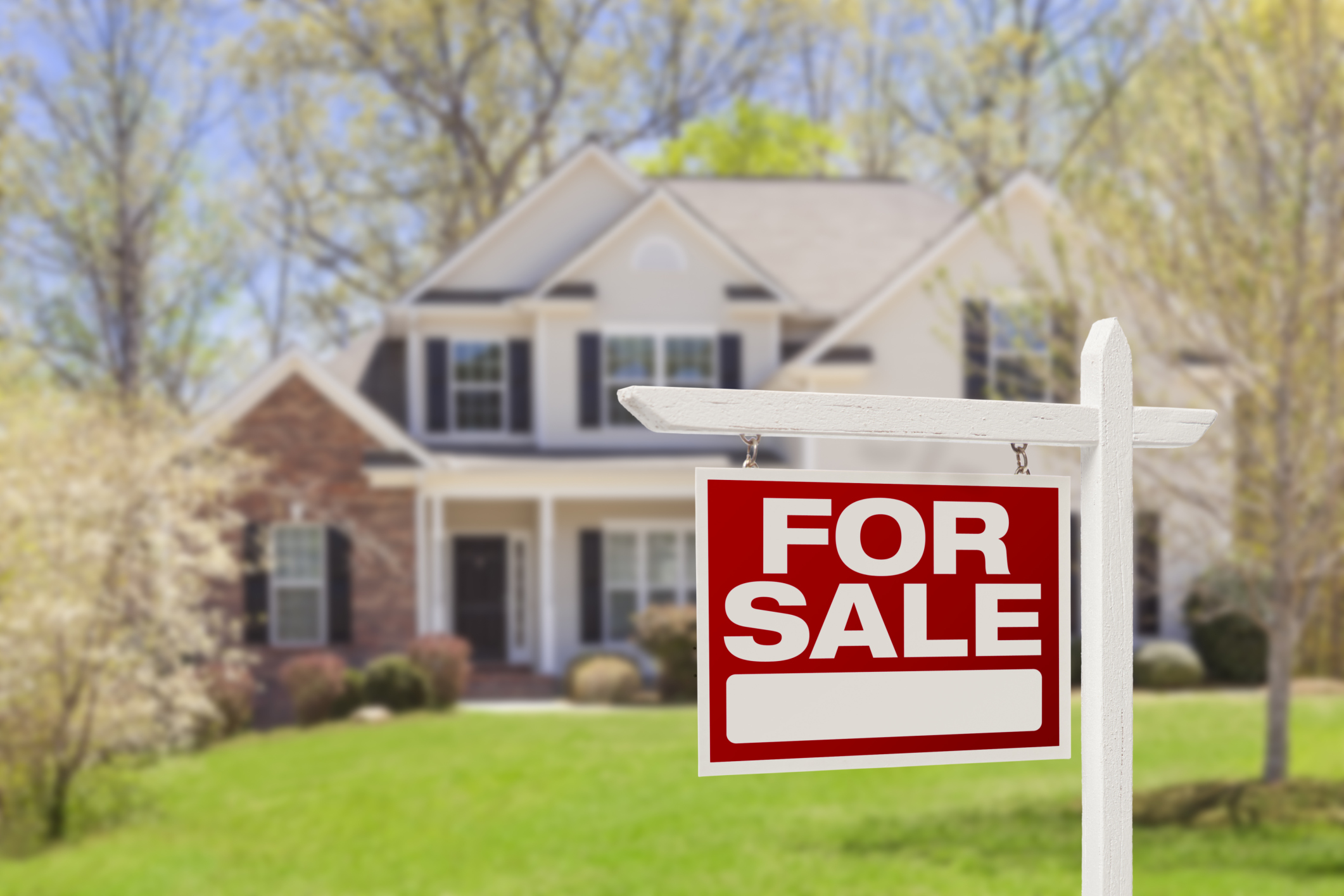 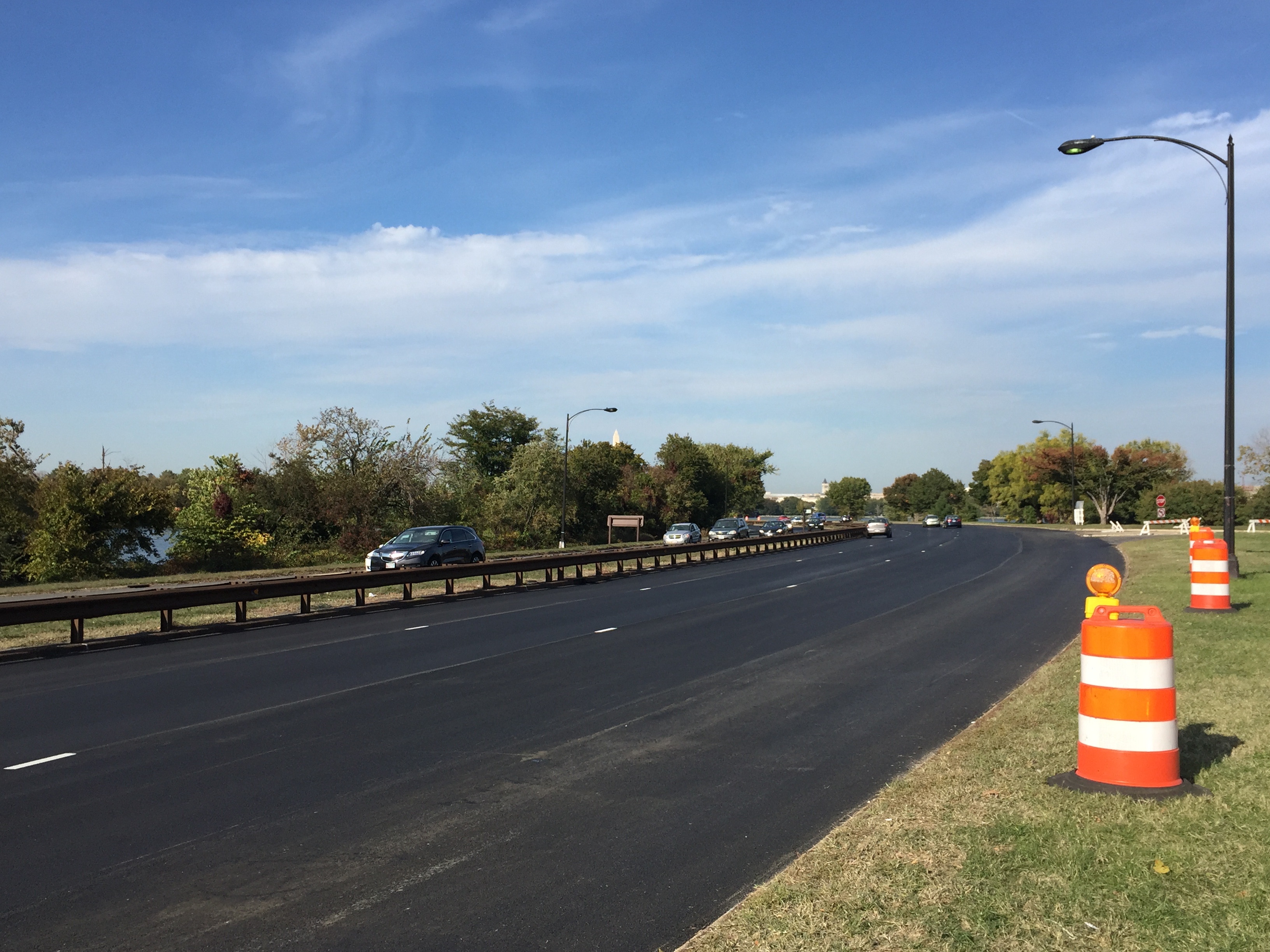 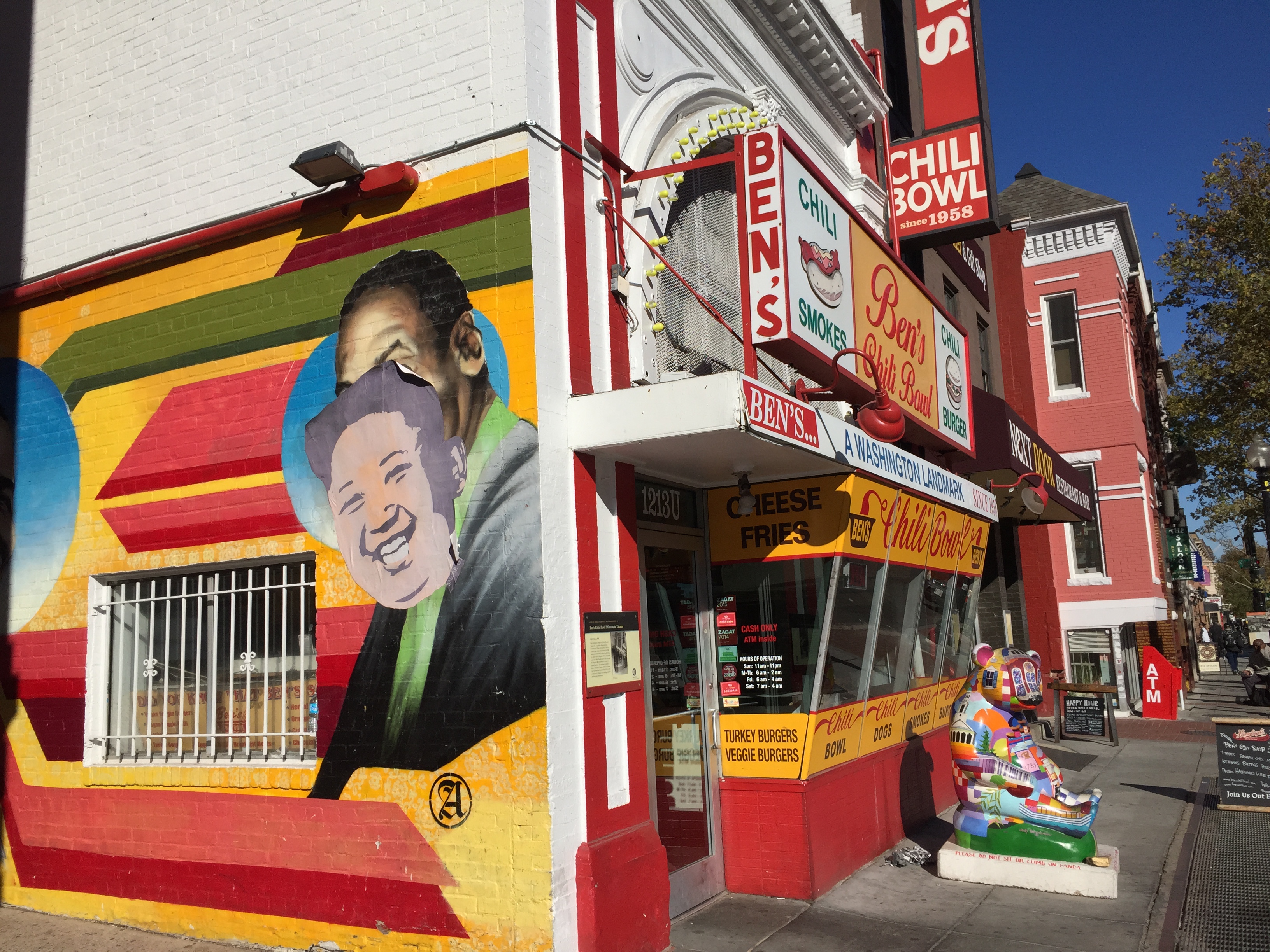 Phone use behind wheel a ‘natural habit’ for youngest drivers