How legalized betting has been good for some illegal wagering too

To some extent, expanded options for legal gambling are doing what advocates had hoped, but there have been unforeseen consequences too.
Listen now to WTOP News WTOP.com | Alexa | Google Home | WTOP App | 103.5 FM

The return of baseball and soccer, and soon basketball and hockey, comes at a time when people in D.C. can bet on sports legally.

In fact, people in about half the states in the U.S. can make a legal wager on a game, and people in Virginia and Maryland might be able to do so by next year.

And to some extent, the expanded offering is doing what advocates had hoped it would — though even the American Gaming Association says it’s had some unforeseen consequences too.

A study released last week by the AGA says betting with illegal bookies is down 25% now, with the study also suggesting a wide majority of people want to do it legally when they bet on a ballgame. That’s bad news for the guy at your local bar who might take some bets.

However, the interest in online and mobile betting is evidenced by the drop in money wagered inside casino sportsbooks. And that’s where some of the problems have been.

“The challenge is it’s just as easy to find an opportunity to bet through an illegal app as it is to find a legal one,” said Casey Clark, the senior vice president of strategic communications for the American Gaming Association. “We need to have continued education of consumers about what’s legal and what isn’t.”

The AGA study says a little over half of all sports betters place wagers illegally, but 55% of the time, those betters think what they’re doing is legal, and in many cases were surprised to find out it wasn’t. To go with that, in states where betting on ballgames is already legal, there was only a slight increase in the use of illegal, offshore websites. But in states where it’s not legal yet, there was a 24% increase.

“We all have to do a better job of educating consumers about where to bet legally and not, what’s illegal, what isn’t,” Clark said. “The truth is, you continue to see advertisements for some of these offshore markets all over the place.”

“The continued visibility raising of legal sports betting has also aided those who are operating illegally,” he added. “There’s mass confusion amongst consumers about where they can bet legally and what isn’t legal.” 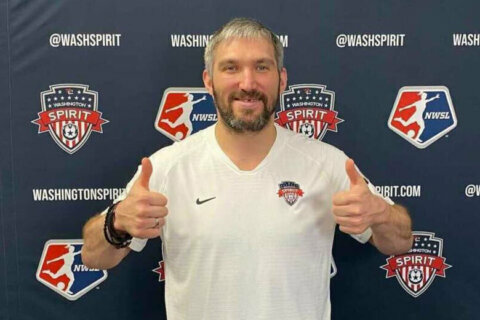 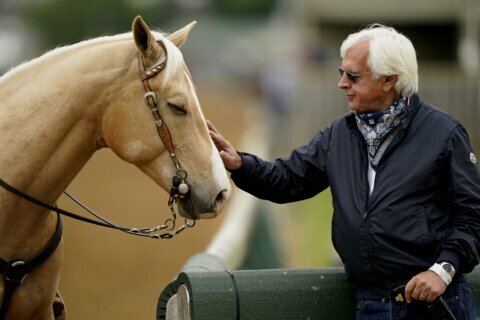 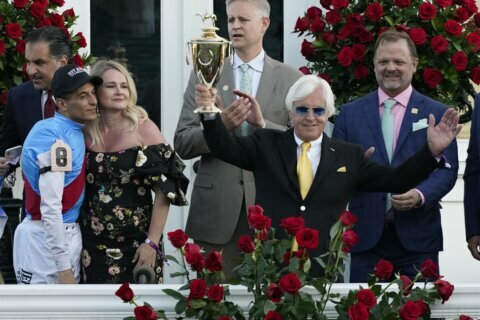