XFL Primer: What you need to know ahead of kickoff Saturday

After a 19-year absence, the XFL returns to action, starting Saturday in D.C. WTOP's Chris Cichon has everything you need to know about the league's reboot.
Listen now to WTOP News WTOP.com | Alexa | Google Home | WTOP App | 103.5 FM

Football is back in D.C. That’s right, The District of Columbia. And no, the Redskins aren’t returning to the decrepit RFK Stadium.

The XFL is giving operations another go in 2020, starting Saturday when the DC Defenders host the Seattle Dragons at Audi Field.

ICYMI: The first 10,000 fans through the gate Saturday will receive a replica foam Defenders Battle Shield 🛡

The original version of the league started and ended with the 2001 season. Nineteen years later, the Defenders and Dragons kickoff the league’s official return at 2 p.m. Saturday, followed by the Houston Roughnecks home against the Los Angeles Wildcats at 5 p.m.

“What you’ll see is a much better quality of football,” said XFL CEO Oliver Luck in an interview with WTOP in December 2018 when asked about the main difference between the current XFL and the league that folded 19 years ago. “I think the XFL in 2001 suffered from not spending enough time putting the football together. We want to appeal to the passionate, die-hard football fans. Those who have a void in their lives after the Super Bowl. And to do that you’ve gotta play good football.”

So what other changes can fans expect in the coming season? There will be innovative rules implemented in the new XFL, along with a plethora of big names to hopefully jump-start the league.

What are some of the new rules that fans can expect when the season begins?

Traditionally in football, an offense is allowed to make a forward pass only once. In the new version of the XFL, an offense can now design a play where two skill players can throw a forward pass as long as the ball stays behind the line of scrimmage. Luck explained:

“I’ll give you the rationale which may help — 65-70% of plays nowadays, QBs are in the shotgun. When you’re already five yards deep, it’s difficult to really have a lateral to throw to a wideout because he’s gotta be behind you … 6-7 yards deep … which gives away, in a sense, the play. So as we thought about it, we said, ‘why not redefine what a forward pass is?’ As long as it doesn’t cross the line of scrimmage, you can throw it a second time. And that includes the little pop pass on the jet-sweep which is technically a forward pass. You can allow that guy to throw it, or a running back swinging out of the backfield.

We also think it makes it easier for the officials because there is always a referee at the line of scrimmage. The ref will easily see if that ball crosses the (line of scrimmage) or not and doesn’t have to worry so much about the question of whether it’s a lateral or forward pass.

So as we put that all into consideration, we thought, ‘let’s give that a shot.’ We tested it a bunch of times with (junior college) kids and in a bunch of semipro leagues, and we think it makes some sense. How often will we see a double forward? Who knows? Maybe once a game? But when we do see it, it’s probably going to be a big play.”

What are the major differences from the NFL/College football?

Who are some of the players to watch for?

When the Defenders take the field on Saturday, Cardale Jones will be under center for the DC offense. Jones was instrumental in the Ohio State Buckeyes’ championship run in 2015 and one of his targets on the outside is former LSU standout wide receiver Malachi Dupre, along with former Redskins Rashad Ross and Simmie Cobbs.

Commissioner Luck believes the XFL is loaded with talent, especially at quarterback in D.C.

“A guy like Tyree Jackson … I wouldn’t count him out, as he’s a pretty talented player,” he said. “Cardale (Jones) no question … I’m excited about watching him and seeing if he can regain that magic he had at Ohio State during the National Championship. There are some really good football players. I’m seeing that across the league with all of our teams but I think (DC head coach) Pep Hamilton and his staff have done a very nice job of assembling their roster.”

Who is Pep Hamilton? What about the other head coaches?

Head coach @CoachPepHam on what he thinks the biggest new rule is, and how it will affect the game.#ForTheLoveOfFootball pic.twitter.com/BGn2QD4wvV

A graduate of Howard University, the 45-year-old from Charlotte, North Carolina, began his coaching career with the Bison after playing QB for Howard from 1993-1996. While Pep has never had full reigns as a head coach at either the college or NFL level, he was the assistant head coach with both the Cleveland Browns (2016) and the Michigan Wolverines (2017-2018).

Remember in the first paragraph of this article when I mentioned how football was back in D.C.? He may have been head coach of the Redskins long after they played at RFK, but Jim Zorn makes his return to D.C. Saturday as head coach of the Dragons.

There’s also Marc Trestman, head coach of the Tampa Bay Vipers. Baltimore Ravens fans certainly remember Trestman as their offensive coordinator from 2015-2016. Before Baltimore, he head a two-year stint as head coach of the Chicago Bears after leading Montreal to two Grey Cups in the CFL. When Trestman returned north of the border in 2017, he won another Grey Cup with the Toronto Argonauts, giving him three in his career.

The biggest name of the eight head coaches is undoubtedly six-time Big 12 Coach of the Year Bob Stoops, who left retirement to lead the Dallas Renegades. Commissioner Luck talked about the “building block” of the league once the XFL landed Stoops.

“When we were able to hire Bob, all of a sudden other coaches became interested in our league because they know the type of guy Bob is,” Luck said. “Bob isn’t a gimmicky guy, he’s a real football man through and through. And players see that as well. If you’re a young QB, who wouldn’t want to play for Bob Stoops? He’s coached Heisman Trophy winners.”

Can’t make it to Audi Field? The XFL will be nationally televised. 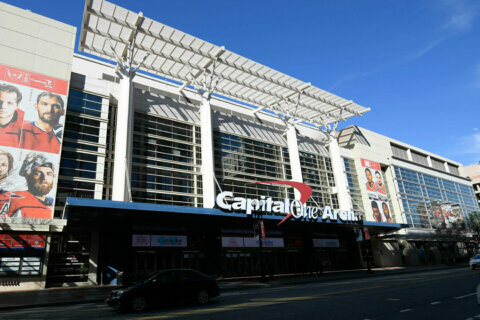 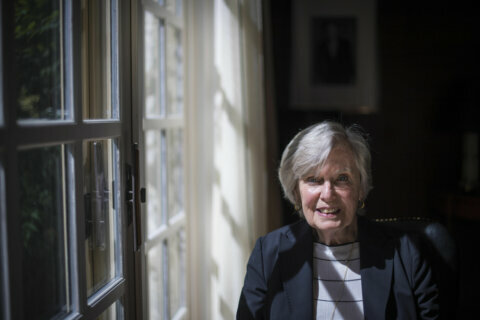 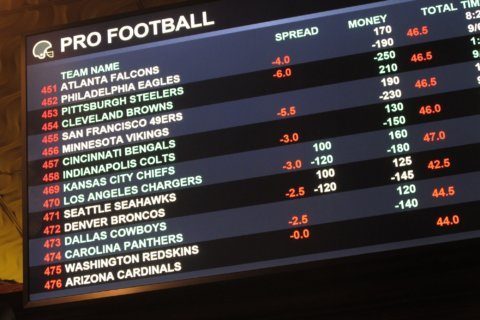 How legalized betting has been good for some illegal wagering too