In addition to voting in a new governor Tuesday, Virginia residents in Arlington, Fairfax, Loudoun and Spotsylvania counties voted yes to a slew of bond questions.

Arlington County residents voted yes on all four bond questions on the ballot, approving more than $85 million in spending.

About $38.7 million of that funding will go toward improving Metro and other transportation projects.

Arlington County Public Schools will get $23 million. About $6.8 million is going toward parks and recreation projects. And infrastructure will get $17 million. Among the infrastructure projects will be improvements in the Court House area.

Loudoun County residents voted across the board for all three bond questions on the ballot, approving more than $210 million in spending.

The biggest chunk of that money — more than $135 million — will go toward school projects, including costs associated with the Dulles South Elementary School. Over $68 million will fuel transportation projects. The Loudoun funding will “finance, in whole or in part, the design, construction and other costs of improvements to Evergreen Mills Road (Reservoir Road to Watson Road), Farmwell Road Intersection Improvements, a roundabout at Route 9 and Route 287, Shellhorn Road (Loudoun County Parkway to Dulles Airport Property), Shellhorn Road (Dulles Airport Property to Moran Road), and Waxpool Road/Loudoun County Parkway Intersection Improvements; and the costs of other public road and transportation projects.”

Nearly $7.2 million will go to Loudoun County public safety projects. Among the capital improvements to public safety will be the construction of a fire and rescue basic training facility and a rescue station in Leesburg South.

In neighboring Fairfax County, more than two-thirds of residents voted to give a green light for a $360 million bond for school improvements.

Spotsylvania voters OK’d more than $206.8 million in spending for public schools, which includes buying property for future sites as well as maintenance and HVAC replacements.

Editor’s note: Absentee ballots can be accepted until noon on Nov. 5. Therefore, results are listed as unofficial. Results will be certified on Nov. 15. 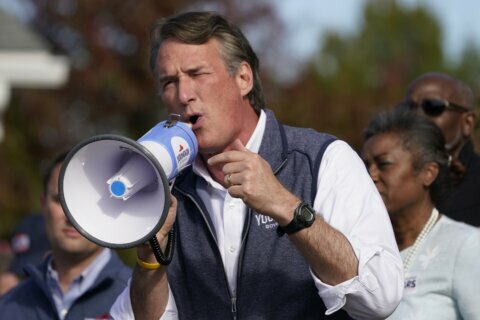 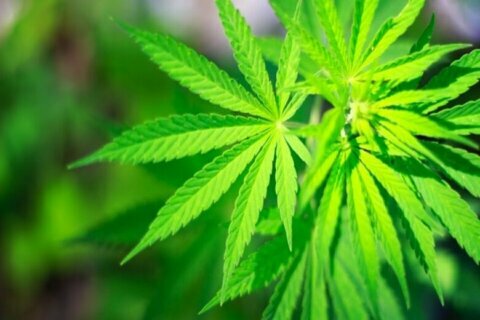