Another Democratic politician will investigate joining Virginia’s competitive race for lieutenant governor in 2021, when the state is set to vote on who will succeed incumbents Gov. Ralph Northam and Lt. Gov. Justin Fairfax.

“We have witnessed a complete failure of government to protect us,” Perryman said.

“I would use my policy expertise, experience working on behalf of the vulnerable, and, most importantly, my courage to speak out and step up for what is right for the people of Virginia.”

Perryman will compete against Hala Ayala, representing Virginia’s 51st district in the house of delegates, who declared earlier this month she would run on the Democratic ticket for lieutenant governor. Del. Elizabeth Guzman, a Democrat from the 31st district, is also considering a run for the position.

Former Del. Tim Hugo said he may run on the Republican side.

In the race to succeed Ralph Northam, 2nd district Del. Jennifer D. Carroll Foy filed paperwork to run what could be a history-making campaign to become Virginia’s first woman governor and the first African-American female governor in the United States.

Since Virginia’s constitution bars a sitting governor from serving consecutive terms, Ralph Northam is ineligible to run next year. Fairfax could run for a second term as lieutenant governor, but is instead pursuing the governor’s mansion.

Fairfax has been dealing with a scandal since early 2019 after two women accused him of separate sexual assaults in 2000 and 2004, prompting widespread calls for his resignation.

Fairfax vehemently denied the allegations and filed a $400 million libel lawsuit against CBS, accusing the television network of slanted reporting on the issue.

A judge dismissed the suit, but Fairfax is appealing that decision to the 4th U.S. Circuit Court of Appeals in Richmond. 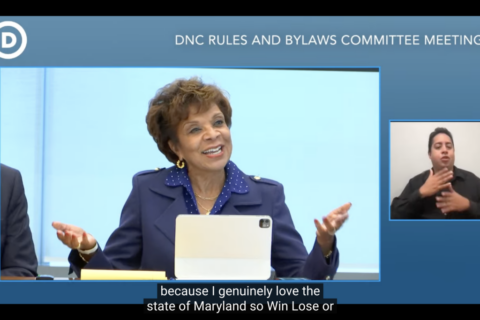 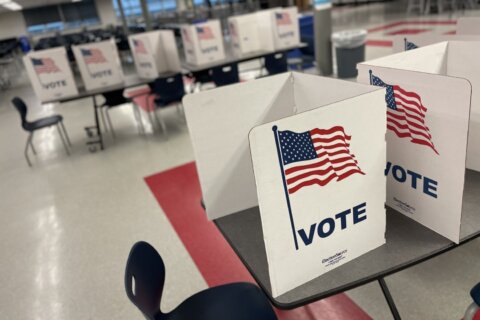 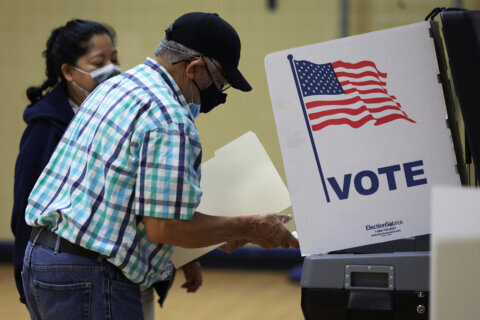