From getting the biggest bang for your buck buying fresh strawberries to a novel way to insulate windows from winter cold, the 2023 Farmers’ Almanac has some life hacks to share.
Listen now to WTOP News WTOP.com | Alexa | Google Home | WTOP App | 103.5 FM

From getting the biggest bang for your buck buying fresh strawberries to a novel way to insulate windows from winter cold, the 2023 Farmers’ Almanac has some life hacks to share.

“Everybody’s concerned about the winter weather and saving money. And this year, I think we have a fabulous life hack, and it has to do with Bubble Wrap,” Sandi Duncan, managing editor of the Farmers’ Almanac, said.

Choose this kind of packaging material with medium to large bubbles; cut the wrap to the same size or slightly smaller than the window; spray the window with water and then apply.

Are you getting enough use out of your kitchen’s pizza cutter wheel?

“Obviously you use it for pizza, but that doesn’t mean it just has to be used for pizza,” Duncan said. “It really works well for grilled chicken, pancakes, French toast, quesadillas and much more.”

The insides of microwave ovens can develop baked-on gunk that’s hard as concrete and difficult to scrape off, but the process becomes easier with a little prep work.

“This simple idea that I think some people know but many people, including me, do not. Take a glass of water, fill it three-quarters the way up and put your microwave on for, like, two minutes. The moisture from the water getting hot will help it more easily get the stuck on food in your microwave off,” she said.

You can enjoy fresh summer corn all through the winter if you cook it up, remove the kernels and freeze packages for later use.

Getting kernels off the cobs also for immediate consumption doesn’t have to involve making a mess in the kitchen.

“Instead of trying to hold (the cob) and have the corn kernels go everywhere, all you have to do is get a Bundt pan, and you can hold the corn on the cob in place in the middle of the Bundt pan … you could take the knife and hold it still, and the kernels will fall right into your Bundt. Then you could put it on your plate or in your bowl ready to eat,” Duncan said.

As for those longer-lasting strawberries?

Don’t store them in a plastic container from the store or cartons from the farmer’s market. Put them — unwashed — in the refrigerator in a glass container.

“They might last even three weeks,” Duncan said. “Make sure you don’t wash them first, but put them in a glass jar with a lid on them.”

The Farmers’ Almanac is popular for winter weather predictions, but its content also includes unusual and useful information and offbeat tips, for example, ways to stay safe during thunderstorms, how to freeze eggs, butter, milk and cheese, and the best days to do everything from brew beer to cut hair.

“Part of the Farmers’ Almanac is also about lore,” Duncan said.

For example, “Did you know you should never bring bananas when you go fishing because it’s bad luck? And the most interesting thing is — don’t ever say the words ‘rabbit rabbit’ when you go fishing because it’ll bring you bad luck. But, every first of the month, those are the two words you should actually say first thing when you get up on the first of the month ’rabbit rabbit’ as it’s supposed to bring you luck,” Duncan said. 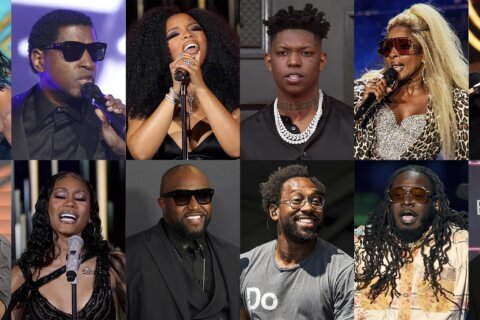 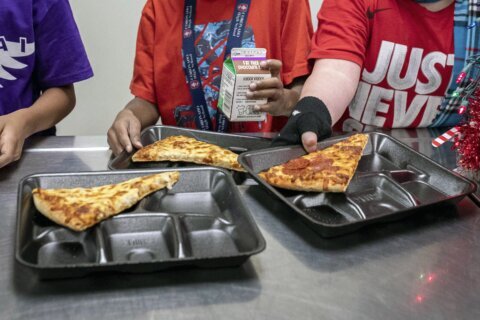