As companies begin transitioning out of pandemic mode, workers who don't want to return to old ways of doing things are pushing back. And a D.C.-area professor believes it reflects a generational shift in worker expectations.
Listen now to WTOP News WTOP.com | Alexa | Google Home | WTOP App | 103.5 FM

As companies begin transitioning out of pandemic mode, workers who don’t want to return to old ways of doing things are pushing back. And a D.C.-area professor believes it reflects a generational shift in worker expectations.

The Labor Department said earlier this week that 4.3 million Americans quit their jobs in August.

“They’re finding themselves in this situation where, when their organization wants them to return to the office, they’re kind of saying no, and looking for other places to go,” said James R. Bailey, the Hochberg Professor of leadership at The George Washington University’s School of Business.

Bailey said he believes many in the millennial generation (25 to 40 years old) were never really satisfied with going into the office every day anyway, and might prefer “the methodology that they’ve employed their entire life” — interacting with people “has been social, and it has been remote.”

Bailey conducted a study on people’s attitudes about returning to work, and found that millennials are by far the most opposed to returning to the office. Boomers (57 to 75) are neutral, and Gen-Xers (41 to 56) are most supportive.

Bailey believes there’s an evolving revolt in the workplace against a traditional model of work at the office and of what advancement means. He added that a new work reality is allowing for a new model and conception of work-life balance. Newer generations of workers are prioritizing avocations over vocations.

“Particularly with the younger generations, that work-life balance is as important as anything. They’re not as careerist as perhaps Generation X, or the Baby Boomers,” Bailey said.

He finds it fascinating that when he asks someone what they do, younger people often respond with their hobbies, such as mountain biking or meditation.

“If I ask that of a 50-year-old, they’re going to tell me they’re an accountant for IBM. So there’s an identity issue that’s going on here as well,” Bailey said.

He’s skeptical that organizations will readily relinquish that control. “As long as we have a power structure in organizations, that is comprised predominantly of people 60 years of age and above, this is going to be a slow-growing reality,” he said.

This spring, Bailey co-authored an article in the Harvard Business Review making the case that the cliché of the dreaded bad commute so many workers endured pre-pandemic was good for their mental well-being. 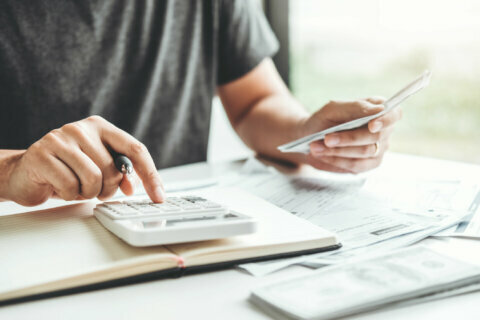 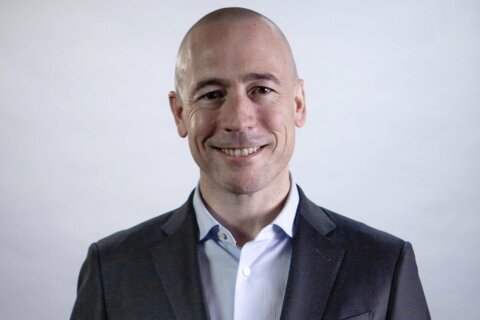