GENEVA (AP) — UEFA set Champions League clubs an extended April 2 deadline on Tuesday to complete their round of 16 games, with Germany’s limit on travel from England a pending problem.

Liverpool’s visit to Leipzig on Feb. 16 for a first-leg game could be affected by federal restrictions on arrivals from England where an aggressive variant of COVID–19 is spreading.

“Currently there is no special arrangement for professional athletes,” the German interior ministry said on Tuesday.

UEFA requires clubs to “cooperate with their national association in order to obtain from the relevant authorities exemptions from existing travel restrictions, such as border closures and quarantine requirements.”

The Champions League last 16 is scheduled to finish on March 17, and quarterfinal first legs are set for April 6-7.

The scope for rescheduling games was detailed in updated competition rules published by UEFA on Tuesday for organizing the knockout rounds of the Champions League and Europa League.

The Europa League resumes on Feb. 18 at the last-32 stage and the Benfica-Arsenal games also have potential travel issues. UEFA set a March 5 deadline to complete the round, six days before the last-16 stage starts.

There are already few options to reschedule postponed games in congested domestic and international programs.

If clubs have travel restrictions affecting their home European games, the competition rule books set a deadline of Monday in the week before to alert UEFA.

“(T)he home club must propose a suitable alternative venue which may be in a neutral country,” UEFA rules state.

If Liverpool cannot travel to Germany, the order of games could flip so that Leipzig goes to England for the first leg. German rules allow residents to re-enter the country more easily.

If German travel restrictions are extended, Manchester City’s first-leg trip to play Borussia Mönchengladbach on Feb. 24 could be affected.

During the group stages that were due to finish in mid-December, UEFA offered an extension through Jan. 28 to complete postponed games.

One Europa League game — Qarabag’s visit to Villarreal — was not played and forfeited as a 3-0 loss because of COVID-19 cases at the Azerbaijani club. 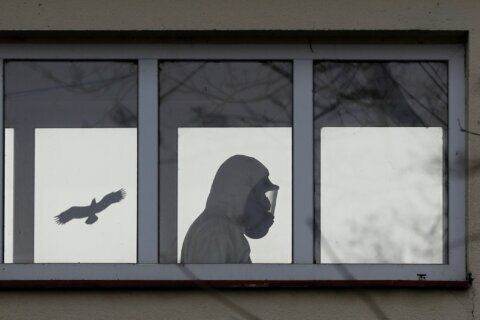 A shot in the arm: EU vaccine program struggles to speed up 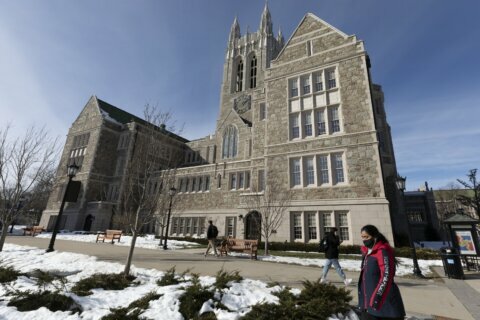 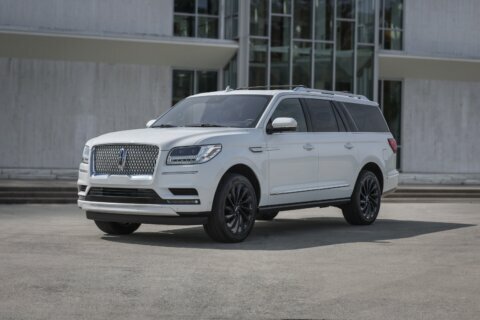