‘Deaf-centric’ tiny house retreat will be open to all 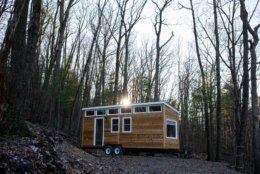 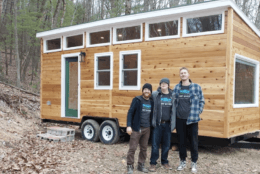 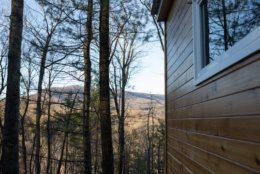 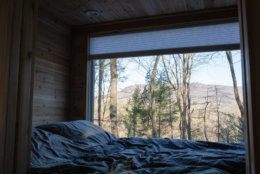 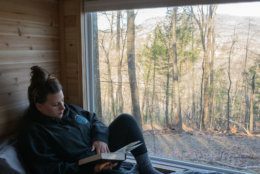 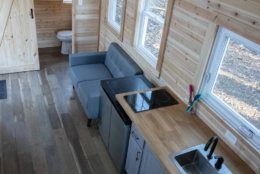 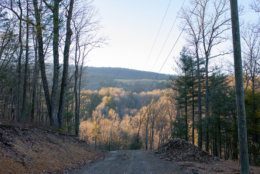 A tiny house resort with an added twist is coming soon.

The retreat in Lost River, West Virginia, is the brainchild of three Gallaudet University graduates, and will be “deaf-centric” while being open to all.

“We want to make sure it’s run, built and owned by deaf people,” said co-founder Jane Jonas, through an interpreter. At the same time, “The whole point is we want to encourage hearing people to get a chance to come, (for) anyone to join our community and see what it’s like,” she said.

Jonas partnered with friends Shawn Harrington and Andrew St. Cyr to form Lost River Vacations following a trip gone wrong two years ago. Jonas had to leave the Outer Banks because of a widespread power outage.

With vacation time to burn, she looked for rentals outside the D.C. area and wound up in the section of West Virginia that would become the home of the tiny house escape.

“It was beautiful,” she said. “It was a very special place.” The location is just over two hours away from D.C. by car.

Currently, one tiny house sits on the 23-acre property, and the plan is for it to be available to rent beginning this summer, starting at $119 per night.

Jonas envisions four tiny houses in addition to other structures, possibly including a treehouse, on the property. She hopes to create a nonprofit for a camp for deaf children as well.

A launch party for the resort is planned for April 28 at the deaf-owned Streetcar 82 Brewing Co. in Hyattsville, Maryland. A Kickstarter campaign will also raise money for the project. 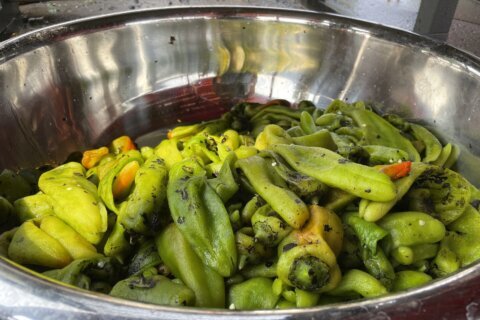 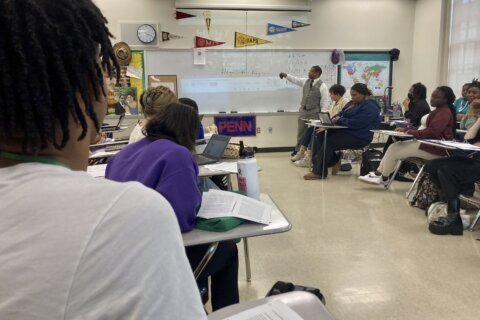