Secrets to a lasting, healthy relationship

Now comes the hard part: actually keeping that special person in your life for the long haul. What's the key to a healthy relationship? You!
Listen now to WTOP News WTOP.com | Alexa | Google Home | WTOP App | 103.5 FM
download audio
Dating in DC: It's actually not so bad if you're doing it right (WTOP's Rob Woodfork)

Editor’s Note: This is the third article in a three-part series that explores modern dating in the District from WTOP’s Rob Woodfork. Catch up and read the first article on dating apps and the second on affordable date spots.

WASHINGTON — By now, you’ve mastered the art of online dating. You also have a few go-to destinations to take your date(s).

Now comes the hard part: actually keeping that special person in your life for the long haul.

As a divorced guy, I can certainly tell you all the things not to do, but I figure you’d rather get your relationship advice from someone actually trained to help answer one of life’s biggest and most complicated questions.

Enter Rachel Dack, a licensed psychotherapist and relationship coach. She’s here to tell you that time and space are two highly important factors in finding what you’re looking for.

Obviously, you want to avoid being clingy and making the person you’re dating the center of your life. But Dack says you also don’t want to rush things. 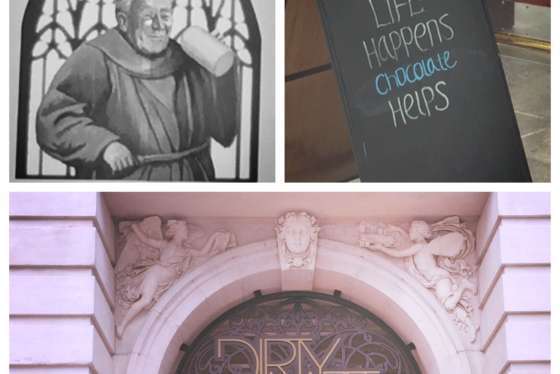 Want to have a good, unpretentious night on the town at a reasonable price? Here are five places that fit the bill.

“You want to make sure you’re going at an appropriate pace,” she said.

“You want to make sure it’s happening organically, but you’re also not so scared you’re putting your guard up,” she added.

Part of the organic approach means letting go of unwritten (and outdated) rules, such as waiting three days before calling someone you just met. Dack said playing games doesn’t work.

“It might work temporarily because you’re keeping the person interested by being a mystery, but if we’re talking about relationship health, that is not the way to go at all,” Dack said.

Of course, we’ve all seen such gamesmanship here in the District. Yes, dating in D.C. has a bad rap, but Dack doesn’t necessarily buy the notion that we have it worse here than anywhere else in the nation.

“I think in big cities you kind of get that vibe,” she said. “With online dating there’s just so many more options than ever before so I think sometimes people aren’t giving each other enough chances.”

Does that mean online dating is a bad way to meet people? Not at all. According to Dack, it’s just one place for introduction.

“What’s most important is taking it away from [the place of introduction] and really dating. What matters is being really open, being available, making sure anything in your past is not affecting your ability to be present now, and making sure you’re going on great dates and continuing to build on whatever date you had before,” she added.

But what if you’re not having great dates? The key to not getting completely frustrated is keeping your expectations realistic.

“It’s not supposed to be perfect. If you have realistic expectations, you know dating is going to be a roller coaster. It takes a lot of effort, and knowing that is really important because then you’re not going to take it personally when you have bad dates. Everybody has bad dates. That’s OK,” Dack said.

One of dating’s great pitfalls is deciphering between a bad date with a good person and just flat out making a bad choice of person. If you feel like you’re prone to the latter, Dack said introspection is the key.

The second key point is to make sure you’re healthy so you attract a healthy partner.

“You have to be confident and feel good about yourself to feel that you deserve a great partner too, or you’re going to tolerate a lot of unhealthy stuff,” Dack said.

Naturally, humans approach every relationship from their own perspective, but paradoxically, a little empathy can help shake off being viewed as someone else’s “bad date.” This approach will also keep your own confidence intact.

“Know what you deserve,” Dack said. “Know that everybody’s out there dealing with their own stuff. You are going to be rejected — that’s part of dating. Most of the time, it’s really not personal to you.”

Another way to avoid bad dates is to not put yourself in a bad position to begin with. Dack said introverts and busy professionals should plan dates on days and times when you’re at your best.

“Make sure you’re taking care of yourself at all times. If you know that dating makes you anxious or you’re more introverted, make sure you’re scheduling it in a way that works for you. Make sure you’re balancing putting yourself out there and being open but not giving up on your whole life. It’s more about integrating this person into your life.”

Does that sound like a lot? Maybe — but it’s really not. What this all comes down to is being a healthy individual in your own right, and then — and only then — adding a companion to share in your already awesome life.

If your world doesn’t revolve around the person you’re dating, chances are you’re doing it right.

And if you already have an awesome life and feel like the search for that special someone isn’t going well, maybe stop searching for awhile. I can personally testify that some of the best and most important relationships of my life began when I wasn’t actively on the hunt.

So never let frustration linger, and keep your head up.

“I’m hopeful and there are tons of great, single people out there, and I think having a positive attitude about it is essential,” Dack said.

“You don’t have to play games; there are many people out there who won’t [play games].” 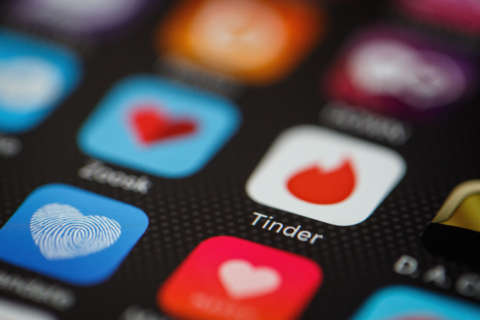 Navigating dating apps: How to maximize your options 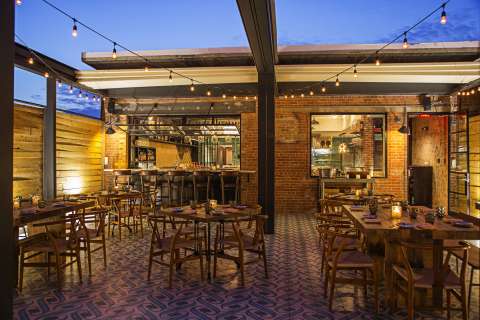