D.C. will soon have another coffee shop to add to its growing list — only this addition will have more than frothy lattes and buttery croissants on its menu.
Listen now to WTOP News WTOP.com | Alexa | Google Home | WTOP App | 103.5 FM

WASHINGTON — D.C. will soon have another coffee shop to add to its growing list of caffeinated cafes — only this addition will have more than frothy lattes and buttery croissants on its menu.

Independent Grounds Coffee House will serve as a vocational training site for adolescents with autism.

For the past seven years, Laura Pickard has worked as the principal in a special education school in the D.C. area, where she sees, firsthand, the needs and the struggles of the students and their families.

And lack of real-world preparation for the workforce is a major concern.

“The fact that roughly 35 percent of students with autism are graduating without getting jobs is a pretty harsh statistic, and it really needs to be addressed in the community,” she says.

The statistic is not a reflection of the students’ capabilities, Pickard says, but rather the support measures in place.

At school, students are immersed in a “really structured and set environment,” but when they graduate, that assistance goes away.

“So there really is a huge need for transitioning students in a systematic way to a less-structured environment with on-the-spot, real-time feedback.”

Pickard says students on the autism spectrum could also use more help practicing job-prep skills, such as how to apply for a position, how to dress appropriately for work and how to interact with customers.

“All of these things can be worked on in a school setting, but it’s really hard to generalize into a workplace environment in a real-time, fast-paced job.”

But she thinks a coffee shop may be the perfect place to practice.

Pickard, who founded Independent Grounds in 2014, says there’s more to the business than grinding beans and steaming milk. Students will have the opportunity to gain some experience in food and beverage, but the primary focus will be practicing general skills that can translate to other work environments, such as labeling, stocking and helping with inventory.

Students interested in accounting can help with bookkeeping; others can try their hand at marketing.

“There are really a lot of interesting opportunities in a coffee shop to really expand on a variety of skills that the students might be able to use later on,” Pickard says.

She sees Independent Grounds as being a part of each student’s school vocational programming. The interns, ranging in age from 14 to 21, will work a few days a week in off-peak hours.

“I hope that with a couple of days a week in the real-world job setting, they would be much more prepared to make that leap into the workforce once they graduate.”

Pickard plans for Independent Grounds to be a fully functioning coffee shop, but says it will also be designed in a way to cater to the students’ needs. For example, there will be a “cool down area” in case the students get overly excited, and there will be clearly marked visual supports throughout the cafe.

Pickard does not have a location scouted or an opening date set, but the D.C. resident does say she plans for Independent Grounds to be in the District, and she has received “lots of support” from the local community for her plans.

As of now, what’s needed for the nonprofit, she says, is funding. Pickard recently launched a crowdfunding campaign to raise money for the shop and is working on securing grants.

“Behind every coffee pot and grinder and espresso machine that’s purchased is a student that will have a more secure future,” she says.

Pickard is also researching comparable concepts throughout the U.S., including a chocolate shop in Massachusetts that provides work opportunities for adults with disabilities and a bakery in Miami that employs adults with autism. She says the need in the D.C. area for something similar is great.

“I have so many parents that reach out to me and write me personal emails, asking to please be put on the waiting list, please give them more information about how their student can get enrolled, so I think that people see a real opportunity here to change their children’s lives.” 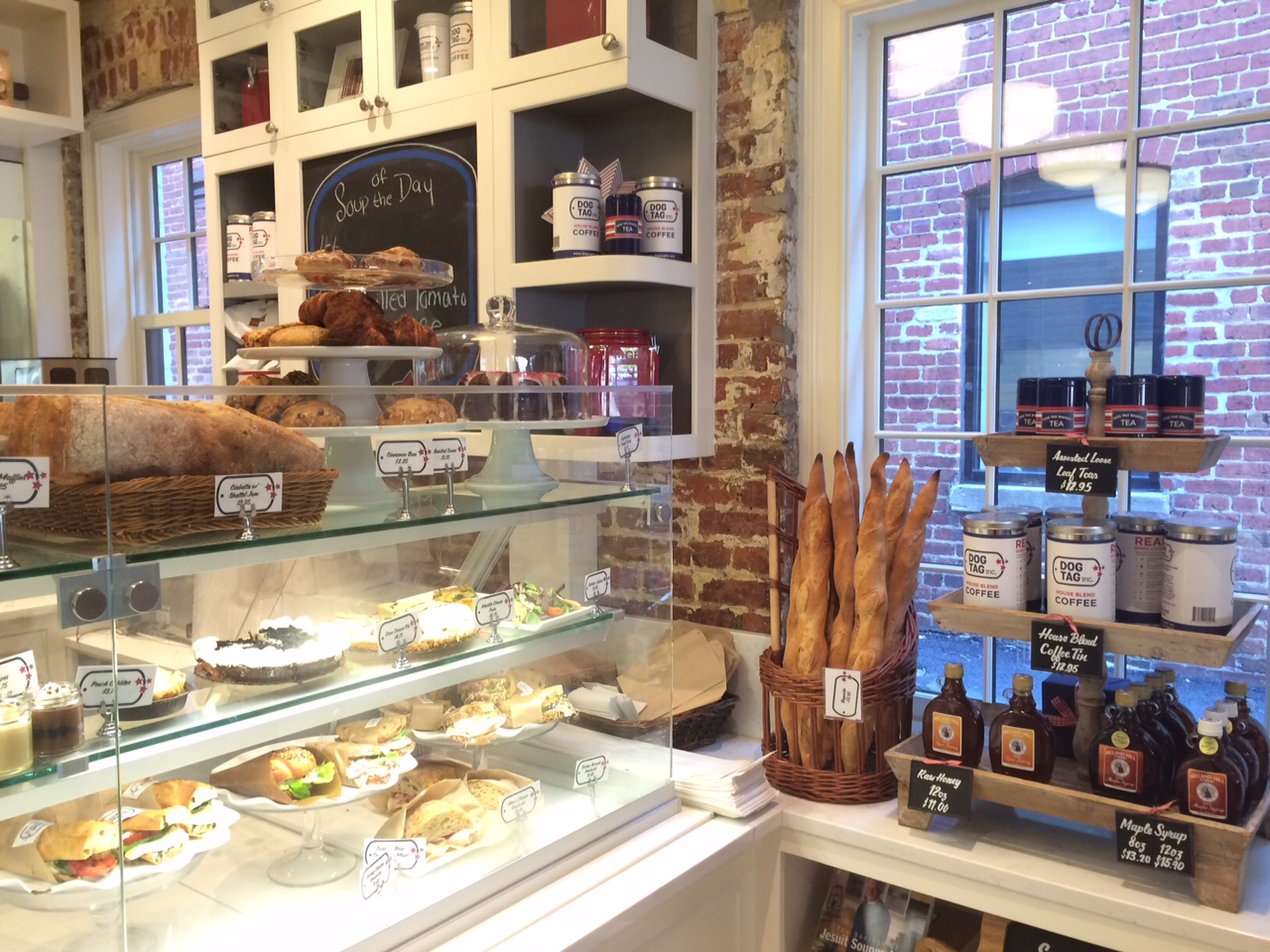