Al-Qaida\'s most recent edition of Inspire magazine urges sympathizers to take advantage of opportunities to attack Americans in the U.S. homeland, using whatever means necessary.

WASHINGTON – Al-Qaida’s most recent edition of Inspire magazine urges sympathizers to take advantage of opportunities to attack Americans in the U.S. homeland, using whatever means necessary.

Small airplanes may be among their most sought-after weapons.

U.S. intelligence officials have publicly stated al-Qaida no longer has the capability or the operational cover to dispatch 19 people to hijack jumbo passenger jets as they did during the Sept. 11, 2001 attacks. But smaller airplanes are within their reach.

Just days before the 10th anniversary of the attacks last year, the Department of Homeland Security and the FBI warned in an unclassified bulletin: “Al-Qaida-inspired violent extremists will likely try to identify and exploit vulnerabilities and gaps in general aviation security, which may make attacks using small aircraft appear more achievable.”

“General aviation is still the Achilles heel [of U.S. aviation] when you look at this sector [of transportation],” says Fred Burton, vice president of intelligence at Stratfor Global Intelligence.

“To be blunt, you don’t have the degree of scrutiny on the domestic private air flights that you would have with an inbound foreign flag carrier with our no-fly list and so forth.”

The wide open, hard-to-police spaces of the 1,969-mile U.S.-Mexico border are a major concern.

“Even with the most sophisticated ISR surveillance-type of equipment, if somebody is determined to fly under the radar, both literally and figuratively, they probably can,” says Jay F. Joseph, a retired Marine colonel and aviator.

Joseph’s concerns mirror those laid out in a portion of the FBI/DHS bulletin, which read:

Lone offenders without ties to violent extremist organizations and members of terrorist groups such as al-Qaida, with general aviation training and knowledge, pose a potential threat to the Homeland because their plans to misuse or steal small aircraft would be difficult to monitor and predict.

“You could pop up from a rural ranch property or from the west into the air channels and drive a plane into downtown Houston in some kind of chemical or oil target,” Burton says.

That possibility is particularly challenging, considering the established link between powerful drug cartels located in Mexico and terror organizations.

Mike Braun, former Drug Enforcement Administration chief of operations, told WTOP in 2008 and reiterated to Congress last October that “the nexus between drugs and terrorism is growing at a rate far faster than most policy makers in Washington, D.C. choose to admit, and far fewer will even talk about.”

He and other intelligence and security experts have long-warned U.S. officials about the confluence between them and the resources at their disposal, including large airplanes.

“The cartels have great resources in terms of both personnel and aircraft to breach the security of the southern border,” Joseph says. “And for whatever reason, if the activities, whether they be illegal or illicit, and if somebody wants to penetrate that border, they certainly can and it is virtually at will.”

Al-Qaida and its affiliates have maintained an interest in obtaining aviation training, particularly on small aircraft, and in recruiting Western individuals for training in Europe or the United States.

The bulletin laid out three events involving small planes since 2002, including in April 2009 when a “Turkish-born Canadian stole a Cessna 172 aircraft from a flight school in Thunder Bay, Canada and flew hundreds of miles across the United States on an apparent joyride before landing on a dirt road in Missouri.”

Authorities in Texas point to a 2010 crash in Austin where a disgruntled software engineer crashed his plane into the IRS building, killing himself and igniting a massive fireball in the building. Several people were hospitalized in the attack.

Recognizing that loopholes in general aviation exist, Burton says “short of adjusting our intelligence collection capabilities to monitor those kinds of flights, there’s very little that you’re going to be able to do to prevent that [attacks like the IRS crash].” 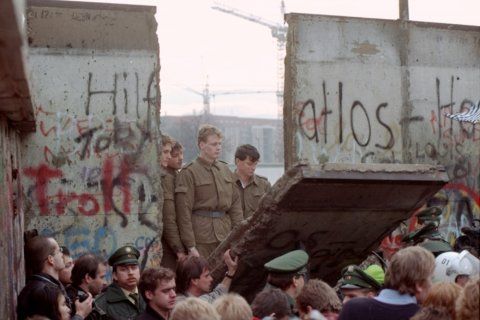 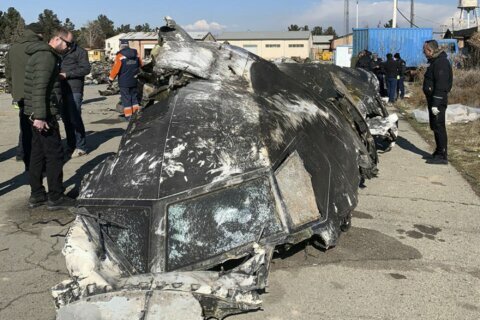