The bodies of as least nine people were found dead in Nuevo Laredo, Mexico on Friday morning, according to Intelligence sources. Some were hanged from a bridge, others were found in a truck and still others were dumped in front of city hall.
Listen now to WTOP News WTOP.com | Alexa | Google Home | WTOP App | 103.5 FM

WASHINGTON – A wave of violence in Mexico has led to a string of gruesome discoveries.

The bodies of nine people were found hanging from a bridge in Nuevo Laredo, Mexico, just 6 miles from the U.S. border. Five were men and four women.

Local media published photos of the nine bloodied bodies, some with duct tape wrapped around their faces, hanging from the overpass along with a message threatening the Gulf cartel.

“This is how I will finish all the fools you send,” the banner read.

It also accused its rivals of setting off a car bomb that exploded outside Nuevo Laredo police headquarters last week and it made fun of a Sinaloa cartel enforcer killed in a Nuevo Laredo prison two years ago. “He cried like a woman giving birth,” it said.

All of the victims showed signs of torture. Their hands were tied and their eyes covered, sources tell WTOP.

Interior Secretary Alejandro Poire met with Tamaulipas Gov. Egidio Torre Cantu on Friday and agreed to send more federal forces to the state, according to a statement from Poire’s office.

Nuevo Laredo has recently been torn by a renewed turf war between the Zetas, a gang of former Mexican special-forces soldiers, and the powerful Sinaloa cartel, which has joined forces with the Gulf cartel, former allies of the Zetas.

Mexican military and police authorities are investigating the 23 deaths. U.S. Homeland Security officials are watching the situation carefully because of its proximity to the U.S. and the encroaching violence growing out of the cartel drug wars.

The bodies of three Mexican journalists were discovered Thursday afternoon in the state of Veracruz. They had been dismembered and stuffed into black plastic bags dumped into a waste canal.

At least seven current and former reporters and photographers have been slain in Veracruz over the last 18 months.

More than 50,000 people have died in drug-related violence in Mexico since President Felipe Calderon launched a war on cartels, according to the Los Angeles Times. Former Mexican President Vicente Fox recently told the newspaper that the global war on drugs is “useless” and an “absolute failure.”

(Copyright 2012 by WTOP and the Associated Press. All Rights Reserved.) 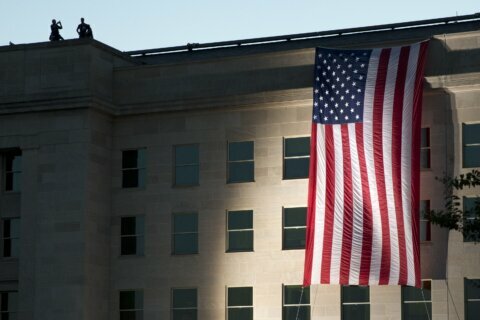 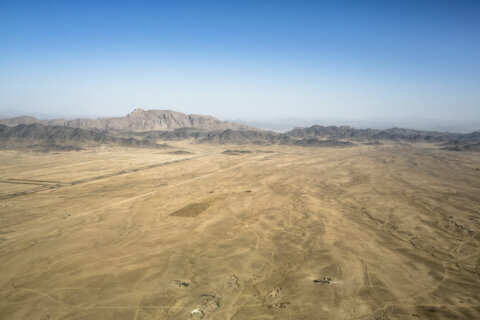