Al-Qaida: The end in sight

There is widespread agreement that al-Qaida\'s reign is over. It\'s just a matter of time before the remaining leaders and fighters are killed, captured or give up.

WASHINGTON – There is widespread agreement that al-Qaida’s reign is over. It’s just a matter of time before the remaining leaders and fighters are killed, captured or give up.

“There’s no question, the core of al-Qaida is at the lowest point in its history. Due to the sustained pressure al-Qaida is under, its leaders have to spend more time and resources hiding than advancing operations,” a U.S. counterterrorism official told WTOP.

In addition to the withering drone strikes and constant harassment of the organization, which have systematically dismantled the organization, members of al-Qaida’s management, according to the official, “haven’t been able to replace the experienced leaders they’ve lost over the past few years 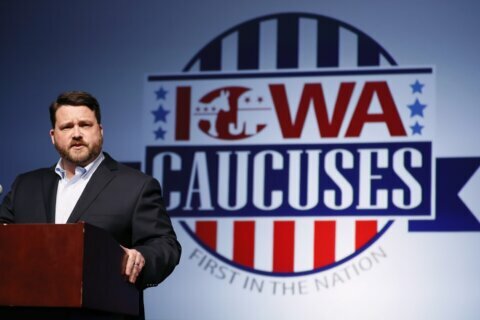 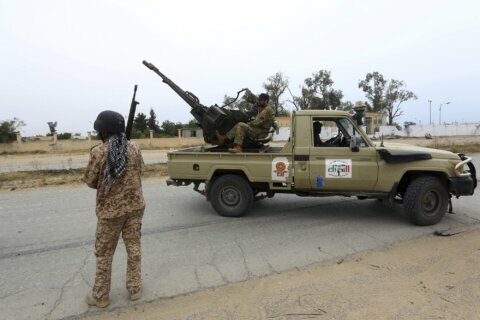