WASHINGTON — On Thursday, planners provided more details on logistics for President-elect Donald Trump’s inauguration, which is set for Jan. 20.

The official tickets, map and additional guidelines were unveiled during a late morning news conference led by Sen. Roy Blunt, R-Mo., the chairman of the Joint Congressional Committee on Inaugural Ceremonies.

Blunt said plans for the event would largely be similar to prior inaugurals, though this year’s would have more access points in order to ease crowd control.

He estimated that 700,000 people were expected to attend the inaugural day events, with the bulk of them — roughly 500,000 — being non-ticket holders in the National Mall area.

Nearly 250,000 color-coded tickets were printed by the Government Publishing Office, the committee said Thursday. Every person attending the ceremonies on Capitol grounds is required to have a ticket, including children.

Those without tickets will be able to view the program  on the National Mall, west of Fourth Street, where the bulk of the crowd is expected to amass.

Blunt said the committee was coordinating with law enforcement regarding possible protests and broader security concerns. 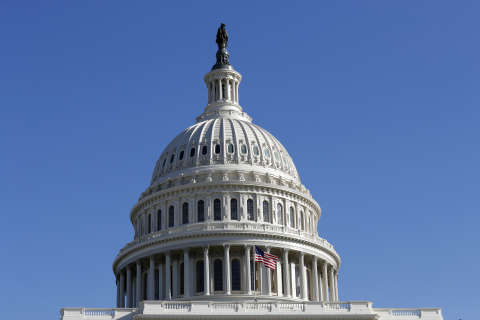 Locals look to cash in on inauguration with Airbnb rentals

Business of inugural balls: How the high-stakes, million-dollar events come together