A man accused of cutting a pit bull's throat and tying it to a tree has been sentenced to one year in jail, said prosecutors in Howard County, Maryland.
Listen now to WTOP News WTOP.com | Alexa | Google Home | WTOP App | 103.5 FM

ELLICOTT CITY, Md. (AP) — A 27-year-old man accused of cutting a pit bull’s throat and tying it to a tree has been sentenced to one year in jail, said prosecutors in Howard County, Maryland.

Investigators determined the dog was being cared for by a friend of the owner, and Jones had recently been staying with them. At the time, prosecutors said Jones was found hiding in a bathtub behind a shower curtain in the apartment.

“It is unconscionable to think that Mr. Jones intentionally tortured this pit bull named ‘Blue’ and left her to die in a poor, defenseless state,” said Howard County State’s Attorney Rich Gibson in a statement Tuesday. “I hope he spends his incarcerated time and his time under community supervision pondering the deliberate cruelty he inflicted on this helpless animal and the pain it caused to the owner.” 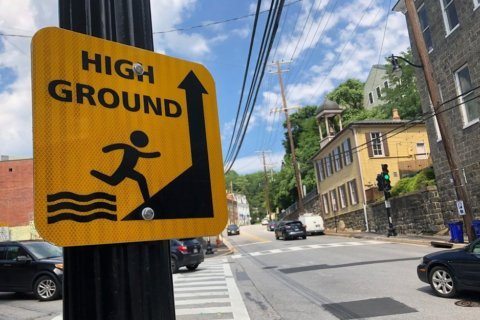 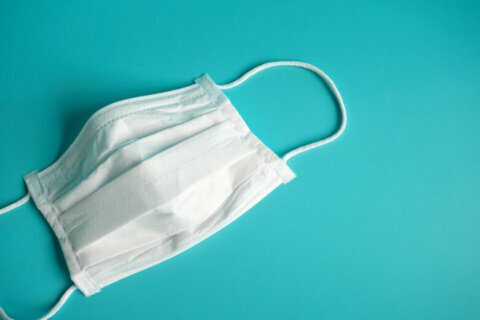