A Howard County, Maryland, man who led a double life working at a drug-treatment center while at the same time selling illegal drugs has been sentenced to jail.

Patrick Broxton, 48, of Ellicott City, received 10 years in federal prison plus four years of supervised release for heroin distribution conspiracy and being a felon in possession of a firearm.

He pleaded guilty to working with others to distribute heroin in Prince George’s and Calvert counties from at least June 2016 through July 2017.

Through court-ordered wiretaps, investigators listened in as Broxton arranged drug deals over the phone.

Evidence shows he was selling cocaine and heroin in places such as convenience stores and a mall.

At one point, law-enforcement officers watched him leave his job at a rehab center in Crownsville, meet a co-conspirator at a convenience store, and sell the other person heroin for cash.

Four other men from Lusby, Laurel, Sunderland and Upper Marlboro have also been charged in the case.

Three have pleaded guilty, with one sentenced to 19 months in federal prison and the other two awaiting sentencing.

The fourth man is scheduled to go on trial in November. 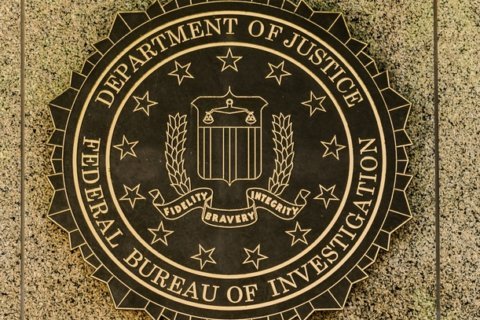 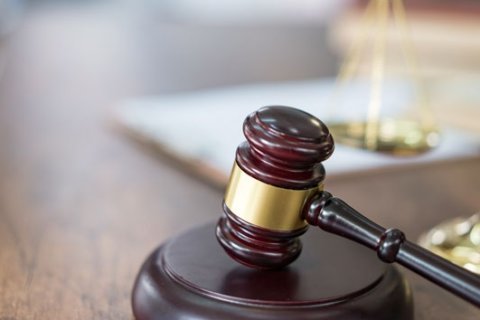