The money will be used to improve a culvert on the downtown’s west side to protect homeowners, less than 2 years after a deadly flood devastated the community.
Listen now to WTOP News WTOP.com | Alexa | Google Home | WTOP App | 103.5 FM

WASHINGTON — More money is being pumped into a fight to prevent another devastating flood in a historic Maryland town. 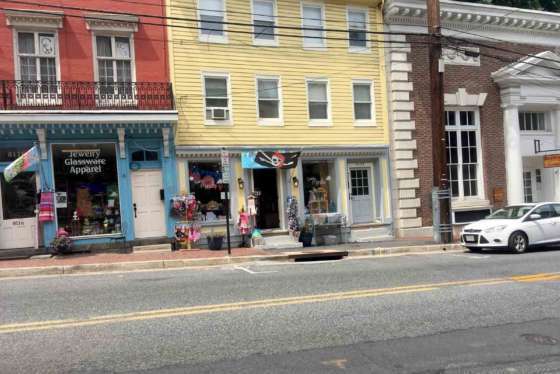 Last year’s deadly flood in Ellicott City left many businesses with the tough decision of whether they should rebuild along the historic Main Street.

The money from FEMA will be used to improve a culvert on the downtown’s west side, known as West End, to protect homeowners in the area.

“It’s going to hopefully be able to help a lot of the residents up there that have been suffering from flooding for many years,” said Howard County Executive Allan Kittleman.

The funds will be tacked onto the $400,000 the Howard County has put toward the project, according to the governor’s office.

“This is another important step in the rebirth of downtown Ellicott City,” Hogan said in a statement. “We will continue to work with our federal, state and local partners to help Howard County recover and thrive.”

On July 30, 2016, floodwaters tore through the city’s downtown and nearby neighborhoods, leaving two people dead and many homes and businesses damaged.

Since the flood, the state and Howard County have been working on improving floodwater retention and on ways to better steer waters through the city.

The focus, Kittleman said, has been to improve storm water retention, and improve the ways in which storm water makes its way through the area. The county is also looking into offering flood-proofing options and programs for residents and business owners.

Mark Miller, a spokesman for Kittleman’s office, said this money is separate from the $8 million the government expected FEMA to contribute to the recovery work after the flood. 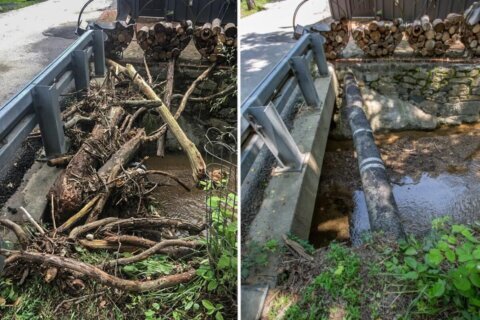