WASHINGTON — Two people were charged with DUI Sunday following a three-car crash on northbound Interstate 95, leaving one dead and two in shock trauma.

A car with three passengers pulled off to the right shoulder of northbound Interstate 95 in Jessup, Maryland just after 3 a.m. Sunday. Two of the passengers stepped outside the car to retrieve a phone charger when a second car struck the parked car and the passengers outside,  according to Maryland State Police.

The parked car overturned, ejecting the driver. Soon after, a third car  struck the driver of the first car who had just been ejected.

All people involved in the crash were from Montgomery County.

Victoria Rossi and Dennis Foley contributed to this report. 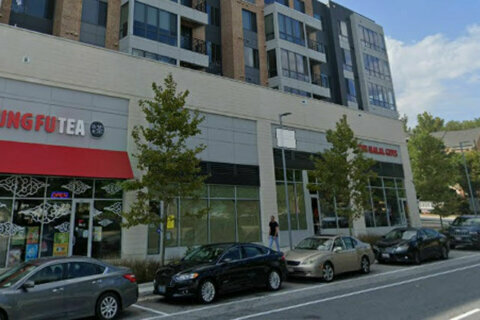