Personality traits in a stranger can be revealed within 4 minutes, study says

While conversing in small talk can sometimes seem trivial or mundane, one study suggests it can help people improve their future interactions with one another, especially in a team setting.
Listen now to WTOP News WTOP.com | Alexa | Google Home | WTOP App | 103.5 FM

While conversing in small talk can sometimes seem trivial or mundane, one study suggests it can help people improve their future interactions with one another, especially in a team setting.

The U.K. study conducted by the University of Warwick gathered 338 participants to complete both personality and cognitive ability tests before participating in two strategic games with a partner. Half of the participants (168) had four minutes to converse with their partner before the games while the other half (170) didn’t speak to each other beforehand.

The results of this small study suggested brief conversations made a difference in the way participants perceived one another and impacted how well they would do during a challenge with and against their partner.

Before the games, the participants were asked to predict what their partners said during the personality test and whether they believed they would co-operate or act selfishly during the games. Those who engaged in conversation prior were more likely to accurately predict their partner’s personality especially if they were extroverted or introverted.

During a game called “public goods,” participants were given 20 pounds to contribute to a communal pot. The researchers said a typical rational strategy for an individual player would contribute nothing in hopes they would get money from their partner without having to contribute their own. However, participants who engaged in small talk beforehand contributed 30 per cent more over those who hadn’t.

“We find that, for players who engage in small talk with their partner, co-operation in the public goods game increases when the partner is believed to be extraverted,” the study authors wrote in the peer-reviewed journal PLOS One.

Researchers theorize the participants who believed their partners to be more extraverted could be due to their own bias of believing their own extroverted personalities are reflected onto people they meet.

“Perceptions about extraversion can be coloured by complementary self projection bias which makes extraverts prone to projecting their extraversion or positive affect onto those they interact with,” the study authors wrote.

During the second game, which measured the competition between participants, the players had to ask researchers for an amount of money between 11 and 20 pounds. They were then asked to guess how much their partners asked for and if they guessed one pound less than themselves, they would be awarded additional money. The researchers found that those who considered themselves similar to their partners or equally as extroverted after engaging in conversation had a difficult time guessing how much money they asked for.

Ultimately, the researchers said though small interactions with one another can seem unimportant they can potentially help us understand different personalities and improve our interactions.

“Through short seemingly trivial interactions with others we become better able to predict the personalities of those we talk with which in turn boosts our performance when we interact with them in the future,” the study authors said in a press release. 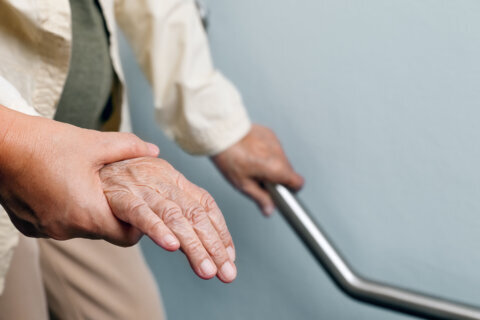 Preventing falls as you age: What are the risks, tips to improve balance 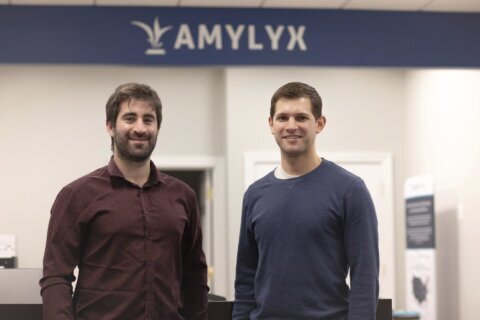