The American Cancer Society’s Great American Smokeout on the third Thursday of November hopes to encourage smokers to quit, and an expert who works with smokers has advice for parents to help kids avoid nicotine.

“Teens are still listening to their parents; they’re still a big source of information in their life,” said Thomas Ylioja, a tobacco cessation expert and clinical director for health initiatives at National Jewish Health in Denver.

Ylioja, who has a doctorate in social work, recommends that parents ask children open questions about what they’re hearing or seeing. If someone on TV is smoking, they can ask kids what they think about it and what they think it means. And Ylioja said parents should get educated, so they can correct any misperceptions kids have about what tobacco, nicotine or vaping actually are.

“They are listening to you, but it’s important to make sure that you’re providing them with factual information with information from reputable sources,” Ylioja said.

A few resources to check out, according to Ylioja are Tobacco Free Kids, The Truth Initiative, and the Centers for Disease Control and Prevention.

Ylioja said parents who are trying to keep kids away from nicotine should approach conversations with an open mind.

“Listen to your teen. Listen to what they’re trying to tell you,” Ylioja said. “Telling somebody what not to do is not usually as effective as exploring what they want out of life.”

Thirty-five million Americans smoke. Smoking is the No. 1 cause of early death and disease in the U.S. People who want to try to kick the habit don’t have to go it alone.

The National Cancer Institute operates 1-800-QUIT-NOW, which connects you to free coaching and several resrouces that can help you quit.

“One of the things that quit lines do really well is coach people on what it takes to set up a quit plan. Who they’re going to talk to, who’s going to be part of their quit support, what kind of medications might they use to make it a little bit easier,” Ylioja said.

People might be able to get those meds for free and even get mailed an initial two-week supply.

“Everybody has a different journey when it comes to quitting smoking,” he said. “You have to identify your own reasons for wanting to quit.”

“They have grandkids that they are too winded to be able to keep up with and they want to be able to pick them up and not feel out of breath,” Ylioja said.

He also notes it’s expensive to literally just burn money away and not get anything out of it.

American aren’t smoking as much now as in past decades.

“Probably about half the people, if they don’t quit smoking, they will die early from a smoke-related disease, like lung cancer or a heart attack or stroke,” Ylioja said. 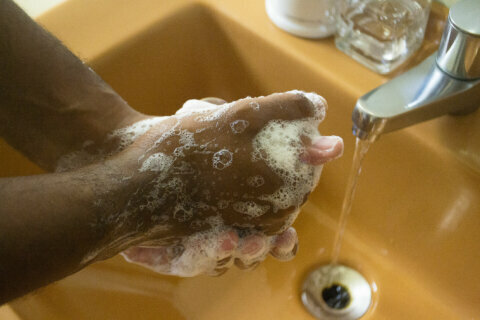 Dry hands from dutiful handwashing? Here’s what you can do 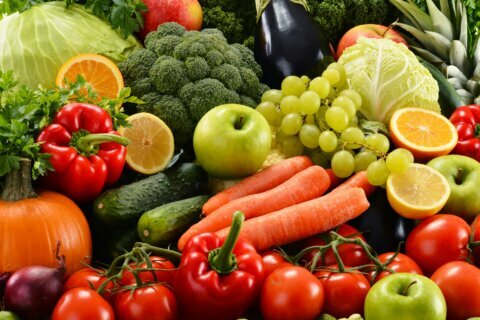 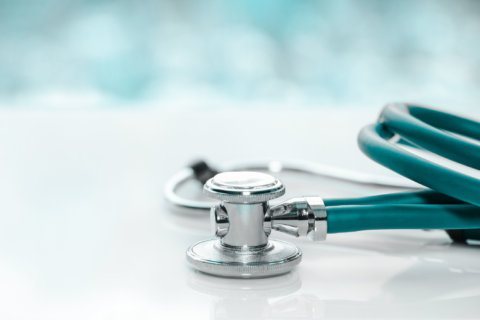