It’s not who you’re with, but the dynamic you have with them.

That’s the big takeaway from a landmark study that explores what makes relationships successful, published Monday in the Proceedings of the National Academy of Sciences.

Whether you’re finding a potential partner by swiping right on an app, or thumbing through stacks of biodata a la Netflix’s “Indian Matchmaking,” there may be some wisdom for you in the researchers’ findings.

Scientists have sought to understand what makes for a good relationship for decades. But most of those studies only measured a few variables at a time, Samantha Joel, the study’s lead author and an assistant professor at Western University in London Ontario, told CNN.

Joel and her colleagues analyzed information on more than 11,000 couples, drawn from 43 data sets that tracked those partnerships for an average of a year, to determine the extent to which they could predict the quality of relationships and what measures would best predict that

“When it comes to a satisfying relationship, the partnership you build is more important than the partner you pick,” Joel wrote in an email to CNN.

In other words, don’t focus so much on whether a person fits your type or whether they check all your boxes. Instead, think about how you’re engaging with each other and whether your relationship leaves you feeling satisfied.

What makes for a good relationship

And as it turns out, some measures can more reliably predict the quality of a relationship than others.

Specifically, the relationship characteristics that best predicted a person’s satisfaction were:

A person’s individual characteristics, meanwhile, explained about 21% of their satisfaction with their relationship at the start of the study, and about 12% by the end.

The individual characteristics that best predicted a person’s relationship satisfaction were:

And while factors such as your personality or whether or not you experience depression or anxiety could very well affect the quality of your relationship, building a relationship that you feel satisfied and secure in could outweigh those things, the study’s authors wrote.

What the researchers weren’t able to determine, however, was how the quality of a relationship might change over time.

The study also relied on self-reporting from participants to reach those conclusions, and Joel said future research should explore whether the results would be different if those characteristics were measured through observational or physiological studies, as well as whether the findings apply to couples outside of the West.

Lavner added that it would be useful to know how much outside factors, such as financial strain or external stress, affect the quality of a relationship.

What this means for your dating life

There’s a few takeaways here to apply to your own life, experts said.

For one, pay attention to the dynamics of your relationship.

It’s also worth paying attention to your current feelings about the relationship.

“Another takeaway message is that although these perceptions were most predictive of relationship quality measured at the same point in time, the same pattern was found at follow-up,” Lavner said, “suggesting that how you feel now can be somewhat diagnostic of how you’ll feel later on.” 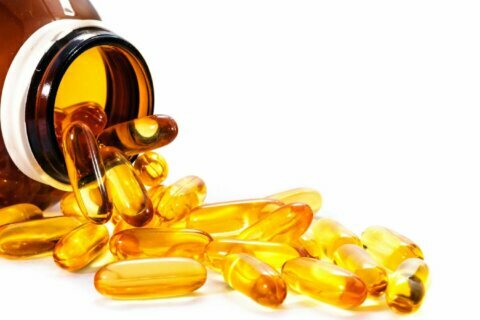 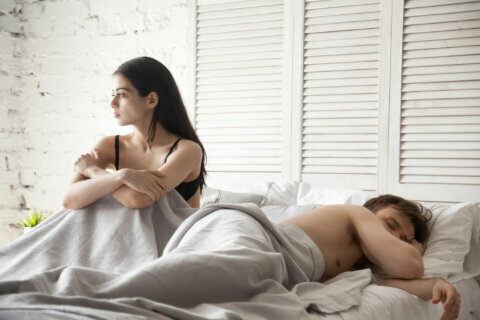 Penis microbes may contribute to a common yet serious vaginal infection, study finds 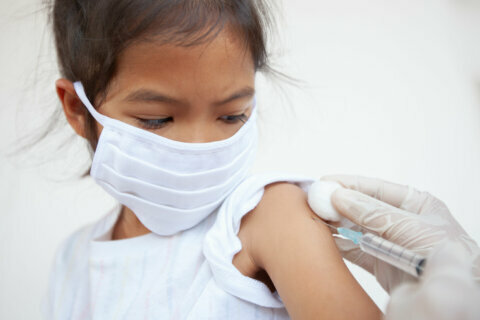