‘It’s futile’: Why you can’t stop touching your face

The advice seems simple: Don't touch your face, as a way to try to avoid the spread of the coronavirus. Easier said than done.
Listen now to WTOP News WTOP.com | Alexa | Google Home | WTOP App | 103.5 FM

The advice seems simple: Don’t touch your face, as a way to try to avoid the spread of the coronavirus. Easier said than done.

“When we try to say ‘don’t touch your face,’ of course that makes us want to touch our faces. Or ‘don’t think of a polar bear,’ it makes you immediately think frequently about a polar bear,” Chapman told WTOP.

There are many good reasons to touch one’s face including affection, public self-awareness or “not having something in my teeth, or a hair in my face,” Chapman said.

Hearing doctors and public health officials warning about a common behavior doesn’t make it easier to stop the behavior.

“Even when you associate threat, or illness, or even death, with something like that, it doesn’t really make it any less frequent,” Chapman said. “So, you have to take effective action to be more consciously aware.”

Rather than making the blanket statement to avoid touching the face, Chapman suggests picking out thoughts in advance which are more flexible, and less punitive.

“Something to the effect of ‘I’m going to be more aware of touching my face today, and how much I touch it,’ is going to be way more effective than saying don’t touch it,” said Chapman.

Then, the challenge is on that goal often enough during the day.

“You could set a reminder app on your phone,” Chapman said. “That’s going to make the thought in the forefront of your mind, and guide much of your behavioral tendencies throughout the day, to prevent the [face touching] from happening.”

“The mind is a powerful thing. And though we’re programmed to touch our faces, it’s something we can be reprogrammed to prevent, if we’re consciously aware of it, on a regular basis.” 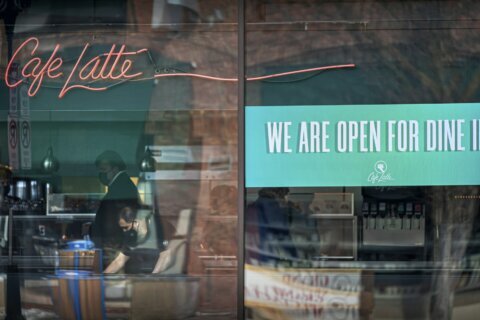 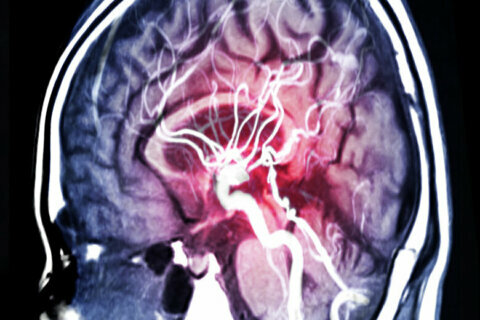