Exercising regularly, maintaining a nutritious diet and other factors associated with a healthy lifestyle may reduce one’s risk for developing dementia, even if genetic risk factors for Alzheimer’s disease and related dementias are at play — That’s according to a first-of-its-kind study published in The Journal of the American Medical Association and presented at the Alzheimer’s Association International Conference (AAIC) on Sunday.

In a field where scientists and medical professionals are working to better understand what causes Alzheimer’s and how it can be treated, the study’s results offer the public some actionable information to help minimize risk.

Researchers, led by the University of Exeter Medical School in England, analyzed data from nearly 200,000 participants, 60 years and older, who did not have cognitive impairment or dementia when they joined the UK Biobank study between 2006 and 2010. Participants were sorted based on multiple genetic risk factors for dementia (low risk, intermediate risk and high risk) and assigned a healthy lifestyle score (favorable, intermediate and unfavorable), based on self-reported data of physical activity levels, tobacco use, alcohol use and diet.

Some participants in the eight-year study did develop dementia. However, researchers found that a favorable lifestyle was associated with a lower dementia risk, even among those with a high genetic risk for developing dementia.

“[And that] is useful because a lot of times people think, ‘Well, if I’m at high genetic risk for dementia or Alzheimer’s disease, it doesn’t matter what I do.’ And that’s not the takeaway message from this paper. This news suggests that the healthy lifestyle really still does have some benefit.”

King said this latest study stands out from others that have looked at the impact of a healthy lifestyle on Alzheimer’s and dementia because of its size (previous cohorts have been significantly smaller) and the “state-of-the-art measures” the researchers used to identify one’s genetic risk. Rather than the risk variable formed on one gene, such as the APOE, which is a gene associated with increased risk for Azheimer’s, researchers looked at multiple genetic risk factors.

The published study states, “To our knowledge, no previous study has investigated the association between a combination of lifestyle factors and multiple genetic risk factors and dementia incidence.”

The study design does have a few limitations, however. The information used to assign each participant’s lifestyle score was based on self-reported data. The research was also conducted on a European population, and different races and ethnicities may yield different results.

“But at present, this is the largest study we have that has a reasonably strong measure of genetic risk and a measure of lifestyle … This is the first time we’ve had any confidence that there would be a positive contribution here,” King said.

“The hope is now that we’ll see many more attempts to replicate this in cohorts, in groups that are more representative of the U.S. population, and hopefully we’ll know a lot more about what to tell people in terms of what truly is protective against dementia.”

Other research presented at AAIC on the same topic showed that smoking may be a risk factor for cognitive aging in mid-life, even as early as 40, and alcohol use disorder can increase dementia risk in older women.

“While there is no proven cure or treatment for Alzheimer’s, a large body of research now strongly suggests that combining healthy habits promotes good brain health and reduces your risk of cognitive decline,” Alzheimer’s Association Chief Science Officer Maria C. Carrillo said in a statement.

“The research reported today at AAIC gives us attainable, actionable recommendations that can help us all live a healthier life.” 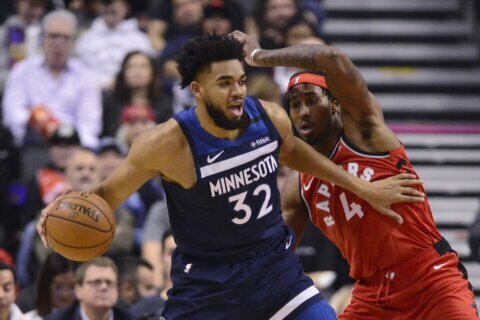 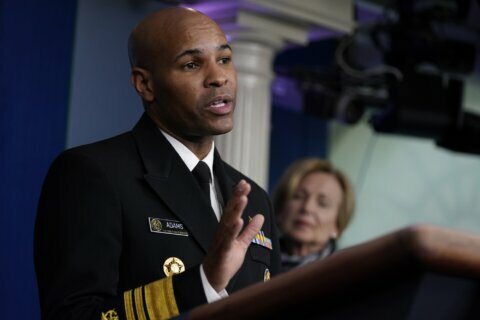