The American Red Cross has declared a blood-supply emergency in the D.C. area, and it has issued an urgent call for donations.
Listen now to WTOP News WTOP.com | Alexa | Google Home | WTOP App | 103.5 FM

The American Red Cross has declared a blood-supply emergency in the D.C. area and issued an urgent call for donations.

“We need you to come out and donate blood. This is a very serious situation,” Regina E. Boothe Braton, of the American Red Cross, said. “And when I say serious, I cannot stress that enough.”

Braton said there is a less than two-day supply of blood on hand. The need for the universal blood type O is critical.

“In an emergency situation, in a trauma situation, doctors don’t have time to test a person’s blood type so they reach for the universal blood type, and that’s why O blood type is so important,” Braton said. “We are also deficient on all other blood types.”

Kaitlyn Adams, 20, of Prince George’s County, is an example of someone saved by blood donations. The rising junior at Morgan State has sickle cell anemia and requires nine units of blood every three weeks.

Hospitals in the Metropolitan Washington area are served by both the American Red Cross and Inova Blood Donor Services, which is also experiencing dire shortages.

On Friday, there’s a “Battle of the Badges” to help boost area blood supplies.

First responders in Prince George’s County, Maryland, will compete Friday to see which gets the most votes from blood donors: the police or fire department. The event hopes to boost area blood supplies.

The winner will get bragging rights and a traveling trophy.

“Last year it was the Prince George’s County Police Department that took the trophy. They helped to save up to 150 lives with the donations they were able to garner,” Braton said.

“They’re hoping to double that this year, and I tell you we need it,” she said.

The Battle of the Badges blood drive is from 10 a.m. to 3 p.m. at the Kentland Community Center on 2413 Pinebook Ave. in Landover. 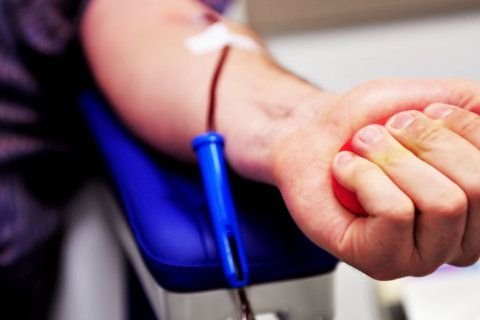 DC area faces ‘critical’ shortage of some types of blood 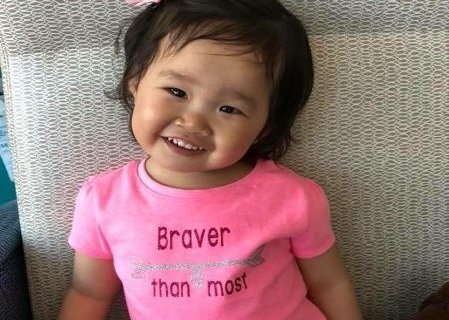