Got meat? How to buy, cook and eat it safely

Veggie burger or burger-burger? What you order used to come down to whether you are a vegetarian or carnivore, or whether you’re in the mood for something light or something juicy. But today, your answer may be driven by more complex considerations like where the meat came from, your concerns about heart disease risk and your feelings about environmental sustainability.

Consider, for example, a new analysis from the Environmental Working Group, which reports that nearly 80 percent of the government-tested bacteria on supermarket ground turkey, pork chops, ground beef and chicken were antibiotic-resistant in 2015, the most recent year from which data is available.

That means that the food is likely to house bacteria that doesn’t respond to the medications intended to kill it, due to widespread farming practices involving the use of antibiotics to encourage growth and prevent disease in animals.

“If you eat that meat and undercook it, you could get a salmonella infection that’s resistant to amoxicillin,” explains registered dietitian Dawn Undurraga, who authored the report. “The bigger concern is we use [that drug] to treat ear infections, we use [it] to treat pneumonia, and all these important things for our kids.” If the drug stops working due in part to its use in farm animals raised to become burgers and chops, she continues, humans will be at a loss when they need effective treatments for common, and often serious, conditions.

Concerns about antibiotic-resistant bacteria and its consequences for both individuals and the population aren’t new; the World Health Organization calls antibiotic resistance “one of the biggest threats to global health, food security and development today.” But this report calls out the U.S. government for not implementing and enforcing strong enough policies against the production and use of unnecessary antibiotics in farm animals, and for skirting what EWG says is the truth in its own reports on progress. Since its initial report five years ago, the EWG is “still seeing high levels of antibiotic-resistant bacteria on meat,” Undurraga says. “We don’t need to wait until it’s 100 percent resistant before we take some strong action.”

But before throwing out your meat and your summer barbecue plans, understand the context, recommends Joy Dubost, a registered dietitian and food scientist outside of New York City. “We know this is not just a meat issue,” she says, noting that physicians write 80 million unnecessary antibiotic prescriptions each year, which is also contributing to the problem. It’s unclear how much each factor comes in to play. What’s more, not all antibiotics used in animals are medically important to humans, though Undurraga says their use is still problematic since resistant traits can spread between bacteria.

You may take comfort in knowing, however, that national and global organizations are trying to “nip it in the bud,” Dubost says, in part through physician education. While the EWG says it’s not enough, the Food and Drug Administration, the White House, the World Health Organization and other organizations are also taking steps to respond to the problem. “The most important thing for consumers to know is that [the U.S. Department of Agriculture] and the industry test for bacteria on meat and poultry every single day, and data show today’s meat and poultry supply is safer than ever,” says KatieRose McCullough, the director of regulatory and scientific affairs for the North American Meat Institute, a trade association.

Perhaps most practically, consumers should understand that any bacteria on meat — antibiotic-resistant or not — can’t infect you if the meat is properly cooked first. “By taking proper precautions,” Dubost says, “you can definitely eliminate the cause.” Here are the main pointers to remember if burgers, grilled chicken sandwiches or pork chops are on your menu: 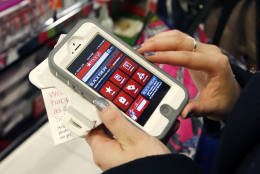 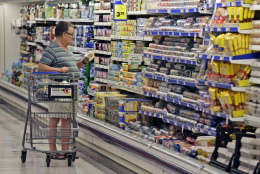 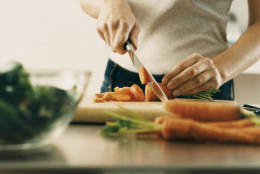 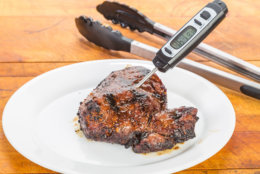 [See: Should I Wash the Turkey Before Cooking It?]

Got Meat? How to Buy, Cook and Eat It Safely originally appeared on usnews.com 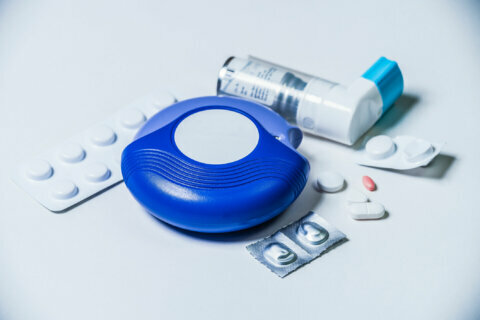