No evidence supplements work as antidote to gluten, doctors say

Enzyme supplements are pitched to consumers as concoctions of enzymes that can help the body break down gluten. But there's no evidence they actually work, doctors say.
Listen now to WTOP News WTOP.com | Alexa | Google Home | WTOP App | 103.5 FM

WASHINGTON — Many supplements on the market claim to help people who have problems with gluten. But there is no scientific evidence that they actually work.

These are not vitamins and minerals — the kind of things doctors might recommend to counter a deficient diet. These supplements are pitched to consumers as concoctions of enzymes that can help the body break down gluten, a mix of proteins found in wheat and related grains.

The marketing approach is similar to the one used to sell over-the-counter supplements for people with lactose intolerance, which is caused by the lack of specific enzymes needed to digest dairy products.

But gluten problems are not typically caused by missing digestive enzymes, so taking these kinds of supplements is not going to help, experts say.

Dr. Jennifer Lee, a gastroenterologist with the MedStar Washington Hospital Center, is one of the skeptics.

“There is no evidence that we have at this time to support taking these enzymes as a treatment for gluten intolerance,” she said.

Because they are sold as supplements instead of drugs, they do not come under strict government regulation. And while they have been deemed safe, there is no proof they work.

Lee is most concerned that people with symptoms such as diarrhea, unexplained anemia and bone loss will take the supplements instead of going to a doctor to get tested for celiac disease.

Celiac is a digestive autoimmune disorder that causes the body to rebel after eating gluten to the point where inflammation damages the lining of the small intestine. Gluten sensitivity has some of the same symptoms — most notably stomach upset — but is less dangerous and doesn’t damage the intestinal lining.

For both, the treatment is the same: giving up the foods that create the trouble. But some find a gluten-free diet difficult to maintain and are attracted to the idea that a supplement could restore the ability to eat their favorite gluten-laden food — from muffins to pizza.

Lee stresses that would be a waste of money. Her advice: Skip the supplements and go for a gluten-free diet.

“There is no magic pill. What works is avoiding gluten,” she said. 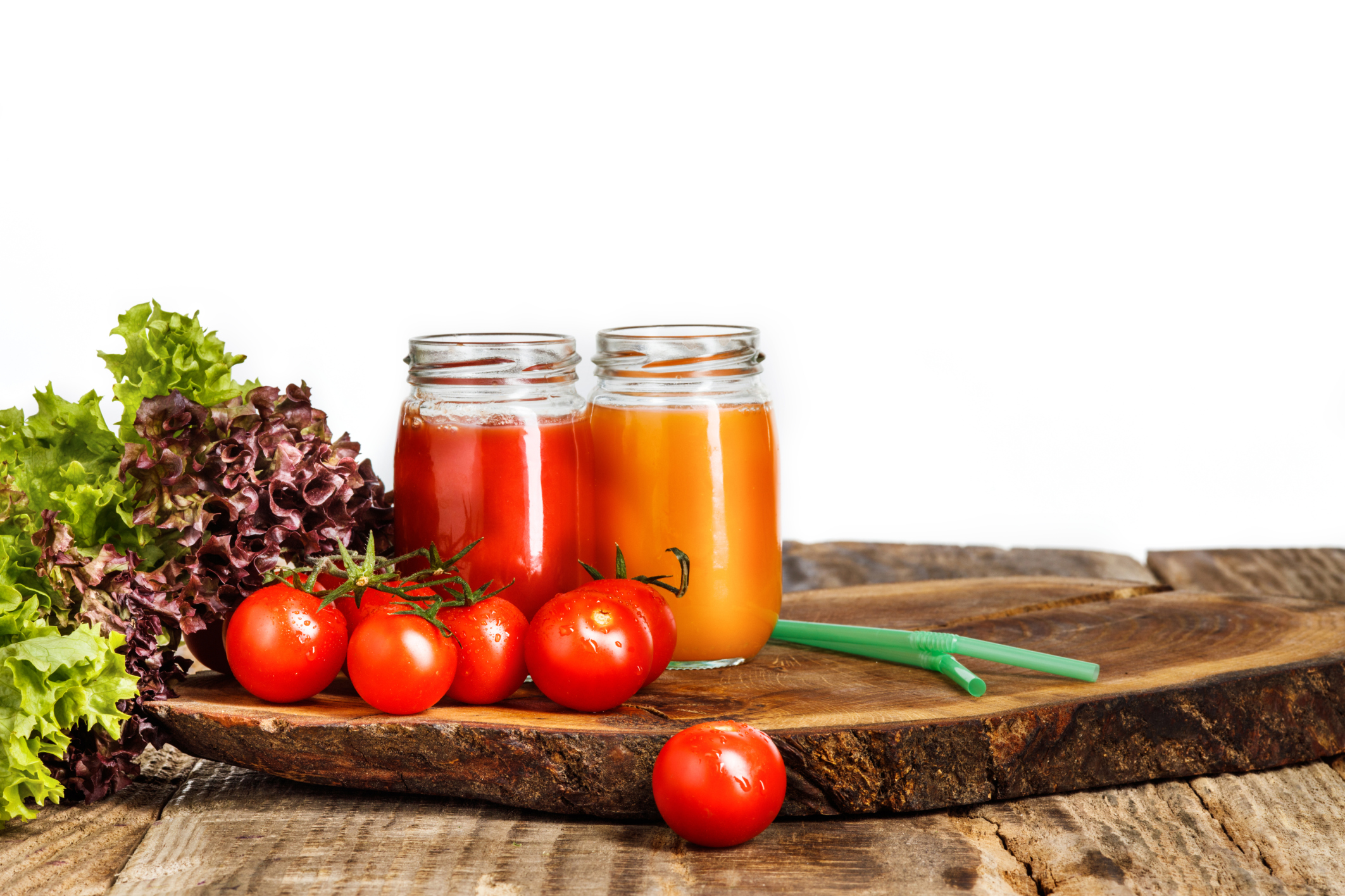 8 phrases a nutritionist would love to never hear again