Dermatologist offers tips to save your skin from ravages of winter

Temperatures are down, wind chills are up, and these days, Mother Nature is starting to wreak havoc on your skin. Here are tips to keep your skin healthy when the weather gets colder.

WASHINGTON — It has been a relatively mild winter so far, but it appears the D.C. area is finally entering the deep freeze. Temperatures are down, wind chills are up, and these days, Mother Nature is starting to wreak havoc on your skin.

The best prescription to deal with the dry, flaky, itchy skin of winter is prevention. Dermatologists say the same plan of action that protects your skin from the dry heated air indoors will work in the frigid air outside.

They suggest regular moisturizing, mild soaps and using a humidifier at home. Also, when it comes to those skin creams and lotions, one application technique is far more effective than others.

“Put a moisturizer on damp skin — not really dry skin as it won’t do a whole lot,” says Dr. Adam Friedman, a dermatologist at George Washington University Hospital and an assistant professor at GW’s School of Medicine and Health Sciences.

He says a thin layer of cream or ointment works best, and he suggests applying it roughly 20 minutes before heading out into the elements.

Protective clothing is also a must when cold wind is blowing. Friedman says it’s best to wear multiple layers, and the outermost fabric is key.

“Something that is physically blocking the cold wind and dry wind from actually coming in contact with your skin will be all you really need,” he explains, adding a bit of emollient-rich balm also can provide a little extra protection for exposed areas such as chins and noses.

Some people forget, which may explain why there is so much concern about frostbite.

“Frostbite is literally cell death — the skin has died from prolonged exposure to the cold,” says Friedman.

It occurs in several stages, starting with “frostnip” — a condition where the skin pales or turns red and is very cold. The effects are temporary and rewarming and a little first aid usually are all that is needed.

Superficial frostbite is the next stage and may lead to swelling and blistering. Severe frostbite affects multiple layers of the skin warrants prompt medical attention.

Basically, there are two signs to look for that are indications further medical care is necessary.

“A really telltale sign that you are in trouble is intense pain — especially on rewarming — or severe color changes in the skin,” says Friedman.

It’s a result of cell death caused by decreased oxygen flows to the skin. And it comes as no surprise to dermatologists that a serious frostbite can resemble a severe burn, with discoloration, blistering and possible scarring. 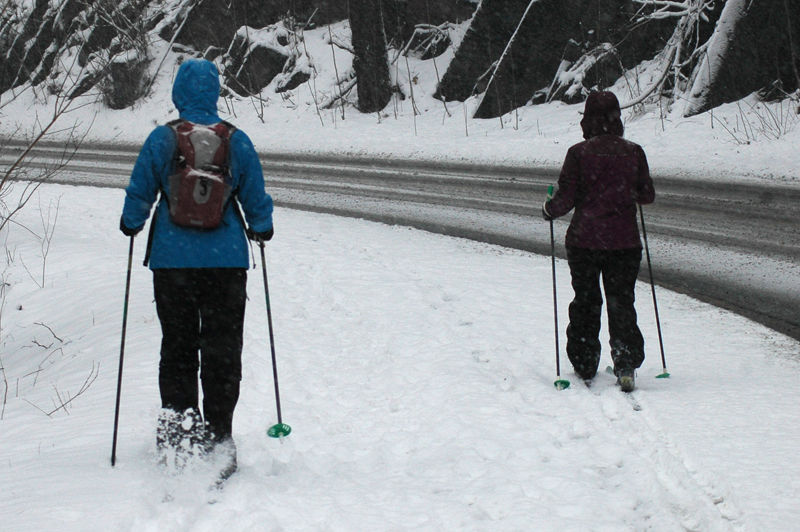 How to prevent and treat dry skin in winter 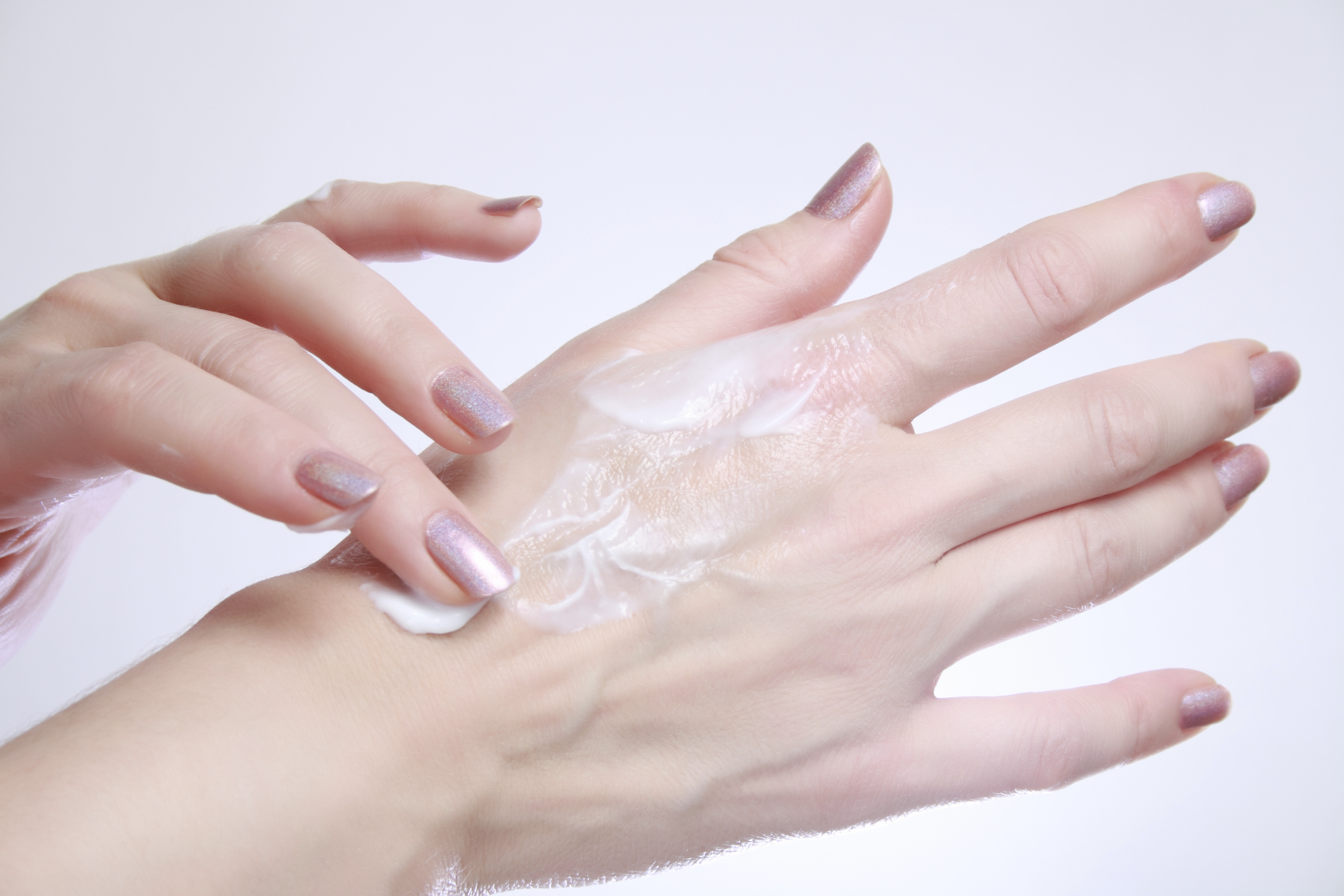 Tips to keep winter from ruining your skin