Home » Halloween News » What are the main…

What are the main ingredients to make scary haunted house?

WASHINGTON — Want to get your scare on as we head closer to Halloween?

Ocean City Screams in Maryland and Madhaunter’s Madhouse in Lorton, Virgnia, have both been named the scariest haunts in their respective states, according to Fright Finds national rating of Top Haunted Houses of 2016. 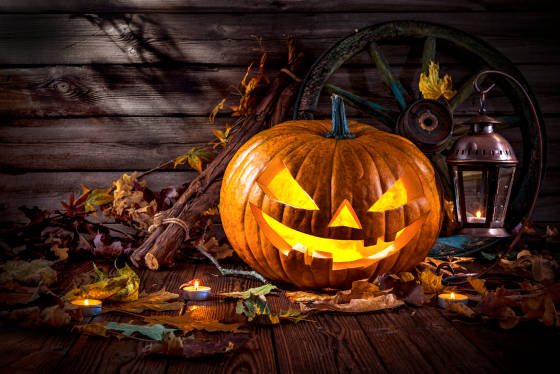 Halloween isn’t all tricks and treats in the D.C. area — there’s plenty of scare to go around, too. Here are a number of haunted happenings taking place this season.

Jeff Keiling with Madhaunter’s Madhouse said there are a combination of factors that work together to create the ultimate fear factor. Characters, timing and location are three vital ingredients, he said. Madhaunter’s Madhouse is on the site of a former prison, and its haunted trail winds inside and outside the building.

“I mean the location itself, being on the grounds of this prison, is already pretty terrifying,” Keiling said.

Before its closing, “it was known to be one of the worst prisons in terms of treatment and conditions,” he added.

Much thought is also given to the characters. Keiling said they always bring back old horror favorites, such as Freddy Kreuger, but keep in mind new trends as well, such as the “creepy clowns.”

“We have many — we have at least seven or eight of those,” he said.

Haunted houses make mistakes when they rush groups too fast, he said — the scare or surprise ahead of you is blunted if you play witness to the reaction of the group in front of you.

Children under 12 need parental permission to go into the Madhouse on their own, but they will be equipped with special “monster protection” to help keep the scare factor down a bit.

The Lorton haunted house may be a thrill, but it is all for good cause: The proceeds go to the Workhouse Arts Center and other charities, including the Flight 93 Memorial Fund.